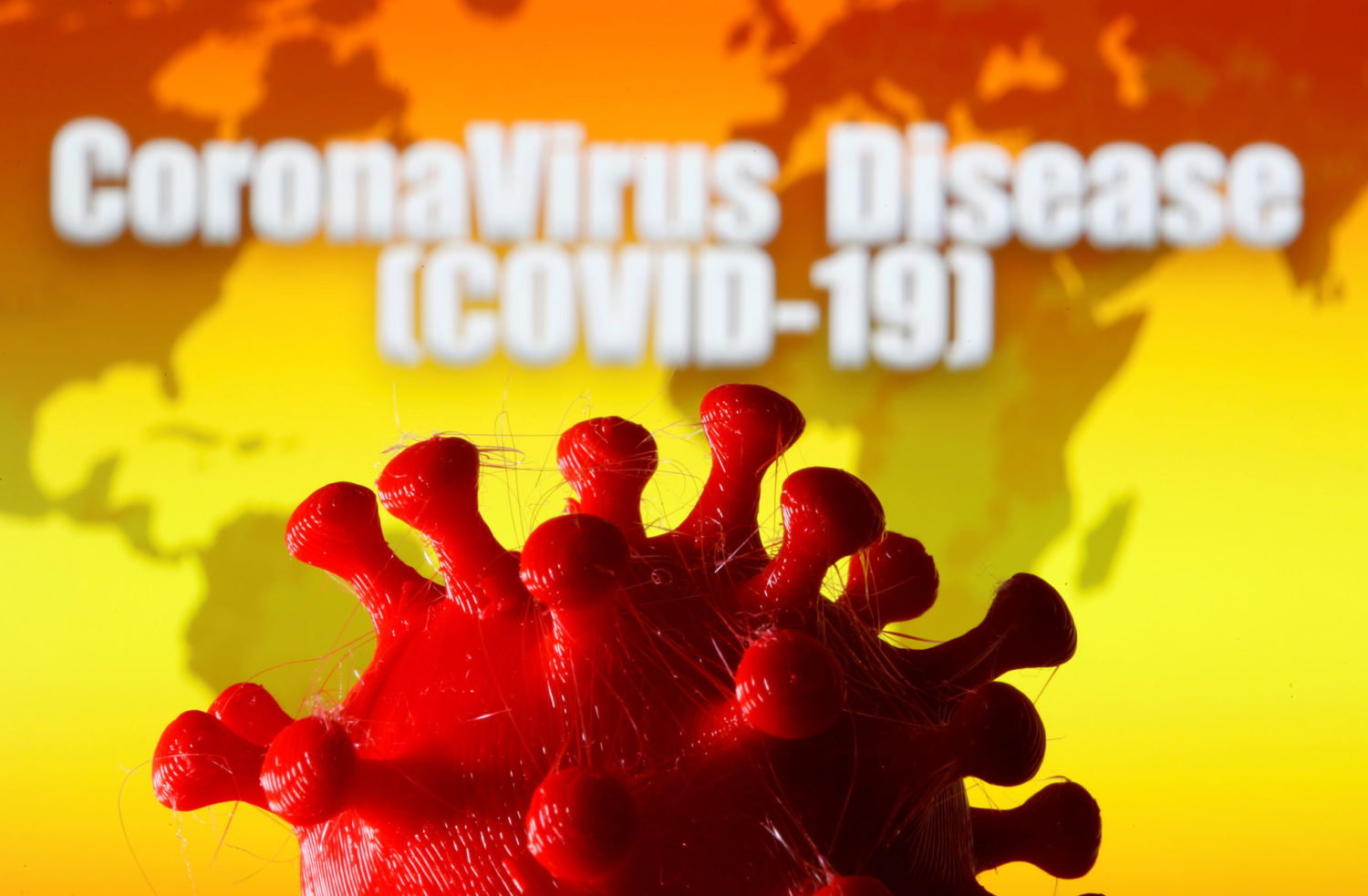 Use of riskier blood thinner seen in Blacks with COVID-19

A new analysis of the use of blood thinners in hospitalized COVID-19 patients highlights a striking racial disparity that may help further explain why Black patients are hit harder by the disease. The anticoagulant enoxaparin – sold under the brand name Lovenox – which is associated with superior COVID-19 outcomes, is more likely to be given to Caucasian patients. Unfractionated heparin, an alternative drug associated with more complications, is more likely to be given to Black patients, according to data from over 25,000 hospitalized COVID-19 patients in the international Discovery VIRUS registry. Treatment with unfractionated heparin was tied to more kidney injuries, heart injuries, life threatening blood infections, and anemia. Black patients were 28% more likely than Caucasians to receive heparin, the analysis found. Mortality rates were 41% in patients who got unfractionated heparin and 15% in patients administered enoxaparin, researchers reported on Tuesday on medRxiv ahead of peer review. Despite the availability of generic enoxaparin, it still remains more expensive than heparin, said coauthor Venky Soundararajan of nference, a Massachusetts data analytics company. As the study cannot prove causality, Soundararajan’s team calls for rigorous research to elucidate the socioeconomic, racial, or other disparities that underlie their findings.

Compared to patients recovering from other medical conditions, COVID-19 survivors are at greater risk of developing mental health problems, most commonly anxiety, depression and insomnia, psychiatrists reported on Monday. The estimated incidence of a first psychiatric diagnosis within 90 days was 5.8% among COVID-19 survivors, compared to 2.8% in a comparison group of flu survivors, 3.2% in patients recovering from gallstones, and 2.5% in patients who had suffered fractures. The study, published in The Lancet Psychiatry, included more than 62,000 U.S. COVID-19 patients, about two-thirds of whom had never been diagnosed with a psychiatric illness. Mental health specialists not directly involved with the study said the findings add to growing evidence that COVID-19 can affect the brain and mind, increasing the risk of a range of psychiatric illnesses. “This is likely due to a combination of the psychological stressors associated with this particular pandemic and the physical effects of the illness,” said Michael Bloomfield, a consultant psychiatrist at University College London.

Prone positioning, or lying face down, might be useful for severely ill COVID-19 patients who can still breathe on their own, early data suggest. Lying face down makes it easier for the lungs to deliver oxygen to the blood. The position is often used in COVID-19 patients on mechanical ventilators, but it is not without risks. Until the pandemic, it was not used in patients who were not intubated, even if they had low oxygen levels. In a report on Wednesday in CMAJ, researchers say evidence is emerging that hospitalized COVID-19 patients who are awake and breathing on their own might benefit. Their review of published data found that studies so far have been small, and randomized trials are needed to clarify the benefits and risks in COVID-19 patients, they advise. Earlier this year, Dr. Sanja Jelic of Columbia University Medical Center told Reuters she would not recommend prone positioning at home. “Lay people may not be able to assess accurately whether somebody has altered mental status or is too weak for this maneuver,” she said. “Patients need to have intact mental status and be able to turn themselves in bed without assistance. Being in prone position while confused or lethargic may increase the risk for aspiration and possibly worsen already low oxygen levels.” 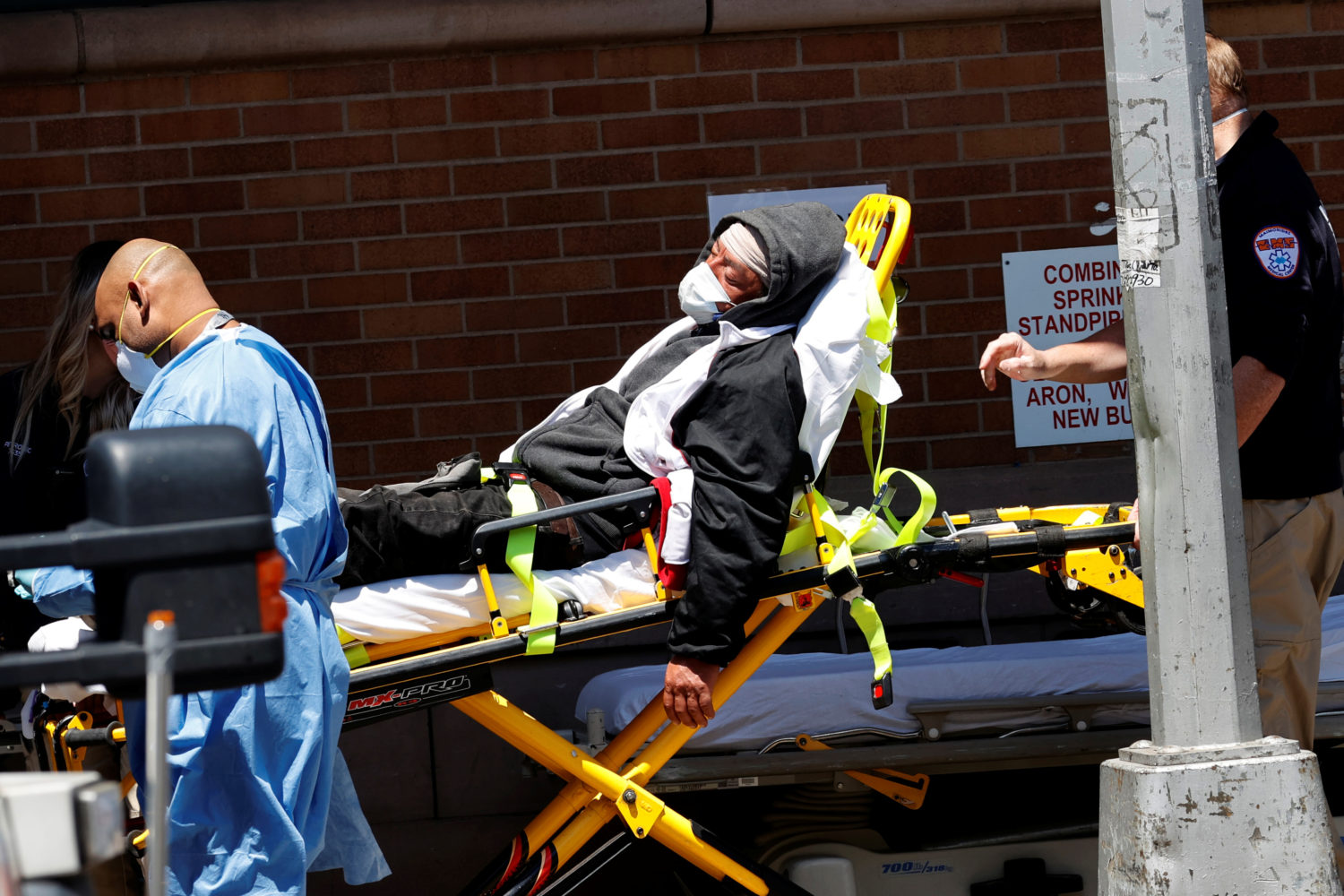 The data shows for the first time a breakdown on the number of deaths in each of the city’s more than 60 ZIP codes. The highest death rate was seen on the edge of Brooklyn in a neighborhood dominated by a large subsidized-housing development called Starrett City.

Civic leaders had been pushing for the more granular data, which they said would show stark racial and economic disparities after New York City became the heart of one of the worst coronavirus outbreaks in the world in March and April.

“It’s really heartbreaking and it should tug at the moral conscience of the city,” Mark Levine, chairman of the City Council’s health committee, said in an interview. “We knew we had dramatic inequality. This, in graphic form, shows it’s even greater than maybe many of us feared.”

Poor black and Latino New Yorkers are much more likely to do low-paid, essential jobs that cannot be done remotely, putting them at higher risk of exposure, Levine said. They are also more likely than rich, white New Yorkers to live in smaller, more crowded apartments.

Due to inequalities in access to healthcare, they are also more likely to have underlying health conditions, such as diabetes or hypertension, Levine said.

The city had been releasing a daily update of cases of COVID-19, the illness caused by the virus, by ZIP code, but only gave a breakdown of deaths for each of the city’s five boroughs.

The coronavirus has killed at least 20,800 people in the city so far, according to health department data. 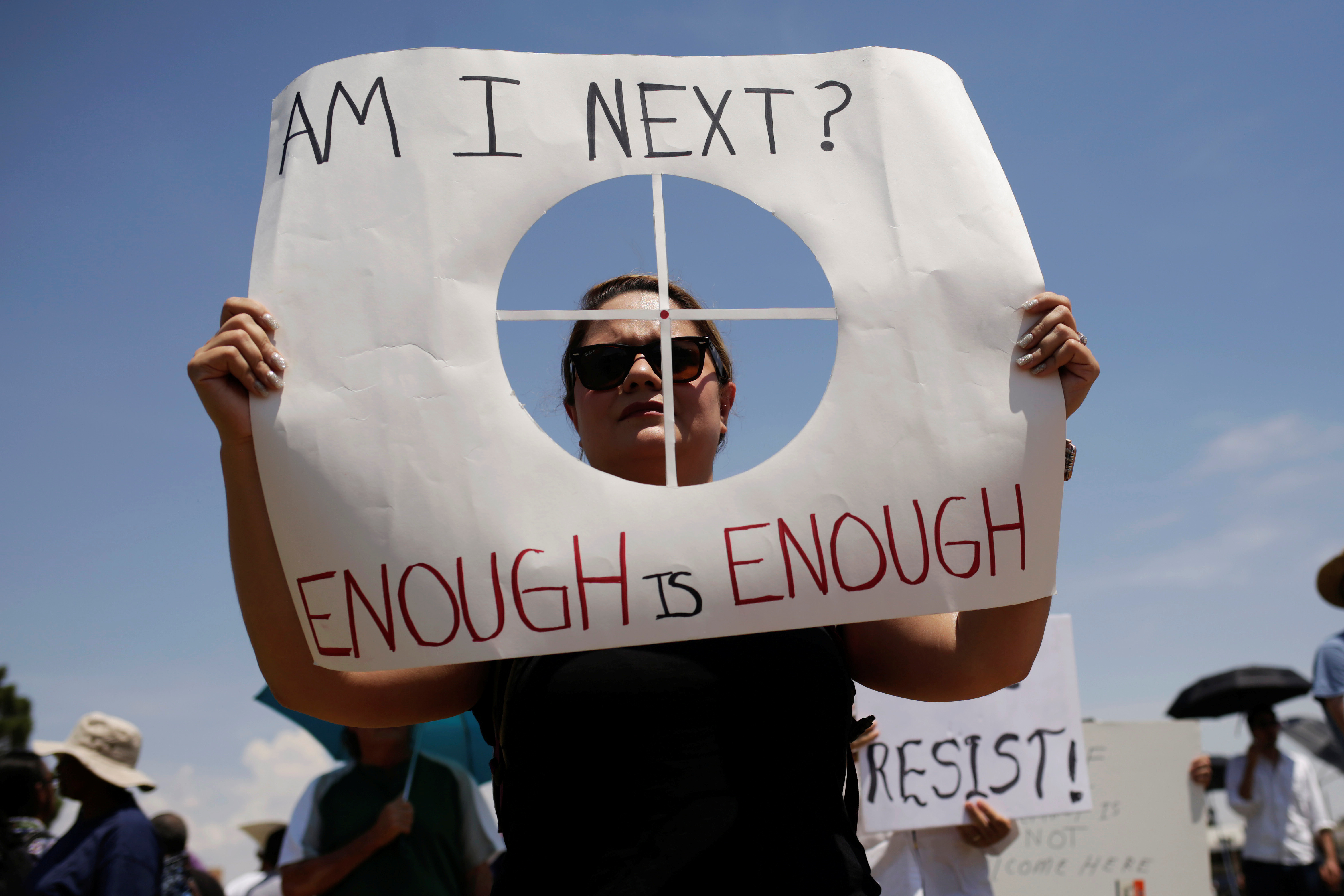 In some cases, the killers use their internet posts to praise previous attacks by other white nationalists. And after new assaults, the manifestos get passed around, feeding the cycle of propaganda and violence.

Following the racially-motivated attack that killed 22 people at a Walmart store in El Paso, Texas, President Donald Trump said he wants police to do more to stop extremists who are active online before they can turn to murder.

But identifying and stopping the extremists who plan to launch an attack is much easier said than done.

Law enforcement experts say that the constitutional right of free speech means police cannot arrest someone simply on the basis of extremist rants online, unless they make a specific threat.

“You couldn’t just open a case on the words,” said Dave Gomez, a retired FBI agent who has worked on cases of both international and domestic terrorism.

“Posting something like that on the internet doesn’t harm anybody,” he said, adding that police can only successfully investigate a white supremacist when you can “connect his words to an overt act.”

The White House will discuss violent extremism online with representatives from a number of internet and technology companies on Friday, according to a White House spokesman.

Social media companies are reluctant to spy on or censor their users, though increasingly they are responding to demands that they take down obvious incitements to violence. And civil rights groups warn that tighter monitoring can lead to unconstitutional abuses of power

Another former FBI agent, who asked not to be identified, said closer monitoring of extremists’ websites would anyway be unlikely to prevent new mass shootings.

Trump said after the mass shootings last weekend in El Paso and Dayton, Ohio, that he would ask the Justice Department to work with local, state and federal agencies as well as social media companies “to develop tools that can detect mass shooters before they strike.”

Even before those attacks, The FBI in early July requested bids for a contractor to help it detect national security threats by trawling through social media sites.

“The use of social media platforms by terrorist groups, domestic threats, foreign intelligence services, and criminal organizations to further their illegal activity creates a demonstrated need for tools to properly identify the activity and react appropriately,” the FBI said in its request.

The government officials noted in an agenda paper for the meeting that some companies “deliberately design their systems in a way that precludes any form of access to content, even in cases of the most serious crimes.”

“Tech companies should include mechanisms in the design of their encrypted products and services whereby governments, acting with appropriate legal authority, can obtain access to data in a readable and usable format,” the agenda paper said.

A final statement from the meeting said little about encryption, however, and neither company nor government officials talked about what was discussed.

Facebook and Microsoft confirmed they attended but Google, which was invited, did not respond to a request for comment. Other attendees included Roblox, Snap and Twitter, the statement said.

FBI agents say that broad surveillance powers enacted by Congress in the wake of the Sept., 11, 2001 attacks helped them track international terrorist groups and stop people with links to foreign groups like al Qaeda and Islamic State before they could carry out crimes.

But they key law criminalizing “material support” for terrorism does not apply to investigations or prosecutions of domestic terrorists, such as violent white supremacists, that commit hate crimes.

This week, the FBI Agents Association called on Congress to make domestic terrorism a federal crime in order to give agents more tools.

“Even though it seems like there is another mass shooting every week, if you are looking at the number of mass shooters versus the total population, it’s still a tiny, tiny number which means this is still a very rare event,” said Jeremy Gillula, the group’s tech products director. “It’s like trying to predict where lightning is going to strike.”