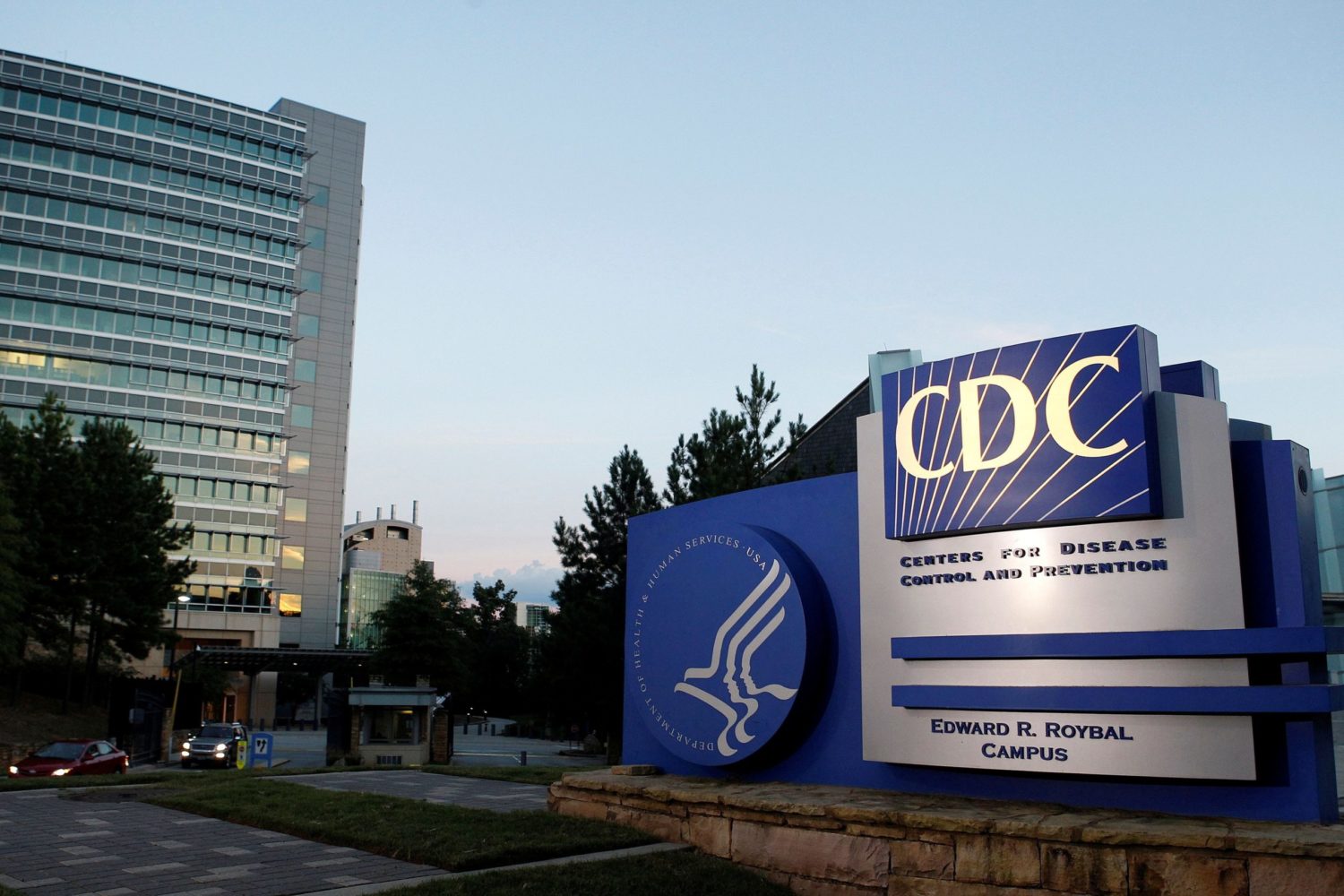 (Reuters) – The United States has administered 423,942,794 doses of COVID-19 vaccines in the country as of Tuesday morning and distributed 521,502,845 doses, the U.S. Centers for Disease Control and Prevention said.

(Reporting by Mrinalika Roy in Bengaluru) 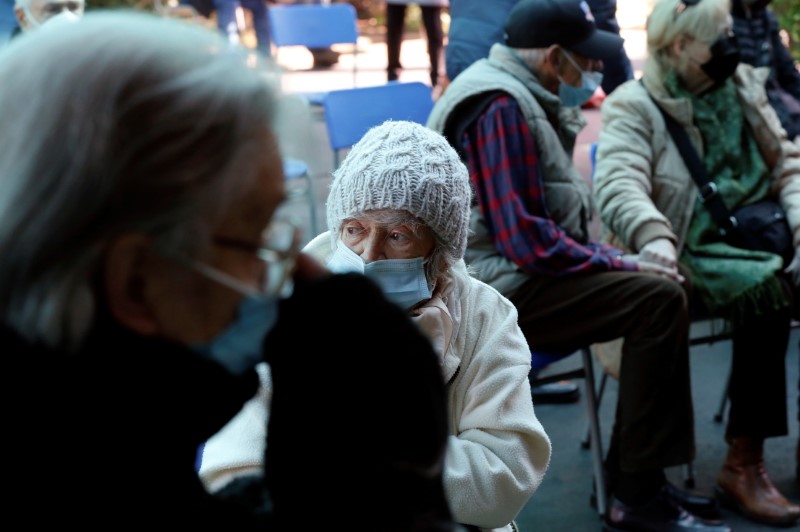 (Reuters) – A panel of expert outside advisers to the U.S. Food and Drug Administration voted against broadly approving COVID-19 vaccine booster shots, but may vote on a narrower approval for older adults later on Friday.

The panel voted overwhelmingly against approving boosters for Americans age 16 and older, potentially undermining the Biden administration’s plan to roll out third shots of the Pfizer/BioNTech vaccine as soon as next week.

But there was widespread support among panelists for a third dose for older Americans, who are at higher risk of severe COVID-19 and may be more likely to have waning immunity after the first rounds of shots. FDA officials said that a vote to recommend approval for such groups was possible later on Friday.

The FDA will take the panel’s recommendation into consideration in making its decision on the boosters. But it can reject the advice as it did recently in approving Biogen Inc’s controversial Alzheimer’s drug

Many committee members were critical of the booster plan, arguing that the data presented by Pfizer and the FDA was incomplete and that the request for approval for people as young 16 is too broad. Most of them said they were not needed yet for younger adults.

Top FDA members have been split on the necessity of the boosters, with interim head Janet Woodcock backing them and some of the agency’s top scientists arguing they are not needed yet.

If the FDA goes ahead and approves the booster, a separate panel advising the U.S. Centers for Disease Control and Prevention (CDC) will meet next week to recommend which groups should get them.

The White House said it was ready to roll out boosters next week if health officials approve the plan.

(Reporting by Manojna Maddipatla and Ankur Banerjee in Bengaluru, Mike Erman in New York and Julie Steenhuysen in Chicago; Editing by Caroline Humer and Bill Berkrot)