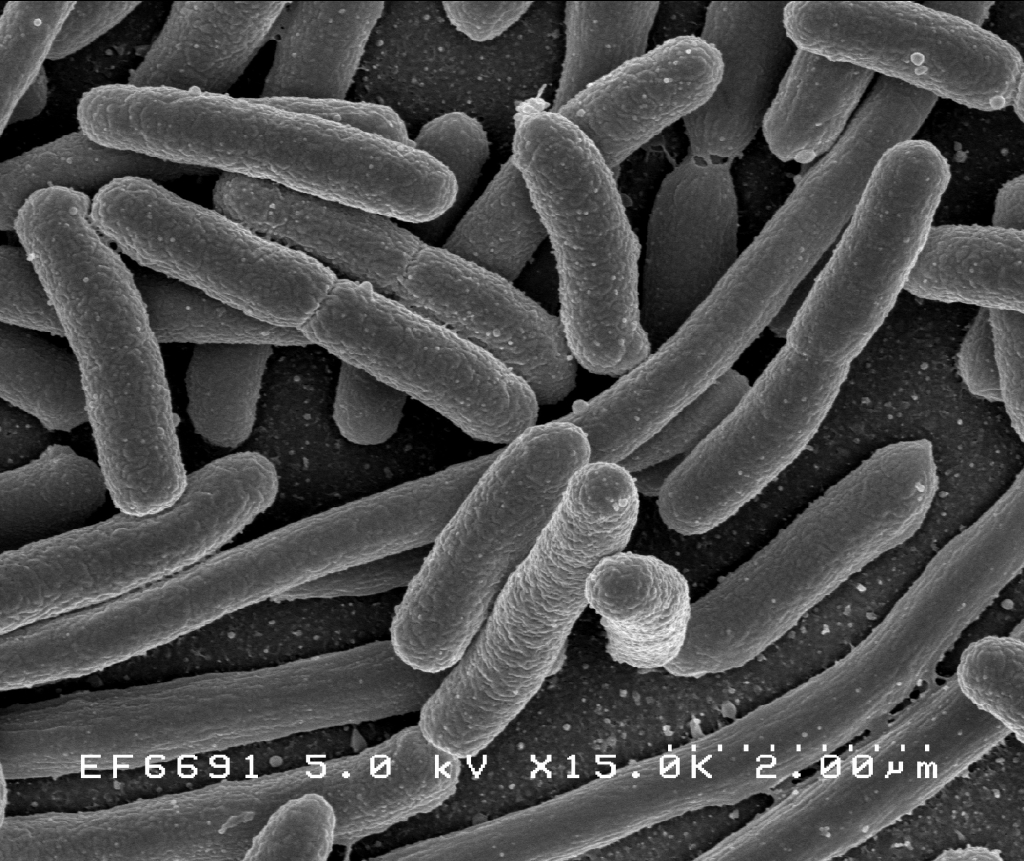 Investigators were reportedly trying to determine if the illnesses that several Boston College students reported after eating at a Chipotle were tied to an E. Coli outbreak at the restaurant.

The Boston Herald, quoting a statement from a school spokesman, reported Monday that “several” Boston College students complained of gastrointestinal symptoms after eating at a Chipotle restaurant. The newspaper reported the state’s Department of Public Health was notified and was examining whether the illnesses were linked to Chipotle’s recent E. Coli scare.

According to the Centers for Disease Control and Prevention (CDC), 52 people in nine states have come down with one particular type of E. Coli since October. The CDC said that 47 of those people said they ate at a Chipotle restaurant in the week leading up to the onset of their illness.

In a statement to Reuters, a Chipotle spokesman said there wasn’t any evidence that the Boston College illnesses were related to the E. Coli outbreak. The spokesman said in the statement that there have not been any confirmed cases of the illness linked to Chipotle in Massachusetts.

Still, Boston television station WCVB reported that the Chipotle restaurant where the Boston College students ate was closed pending an investigation from Boston Inspectional Services. The television station placed the number of students who fell ill after eating at Chipotle at 30.

According to the CDC, there have been documented cases of the Chipotle-linked E. Coli strain in Washington, Oregon, California, Minnesota, Illinois, Ohio, Pennsylvania, New York and Maryland. The CDC said 20 people were hospitalized, but there were no reports of any deaths.

There were 40 cases in Washington (27) and Oregon (13), the CDC reported, and Chipotle voluntarily closed all of its 43 restaurants in the Seattle and Portland, Oregon, markets after the outbreaks were first reported. The company said all of those restaurants have since reopened.

It’s still not known what particular food item is responsible for the outbreak. Chipotle said in a news release on Friday that it has increased food safety practices since the outbreak first began.

E. Coli symptoms include diarrhea and abdominal cramps. The disease can sometimes lead to kidney failure, but there haven’t been any reported cases in the outbreak.

The E. Coli outbreak linked to Chipotle restaurants deals with a different type of the bacteria than the one that has been connected to a rotisserie chicken salad sold in Costco stores.