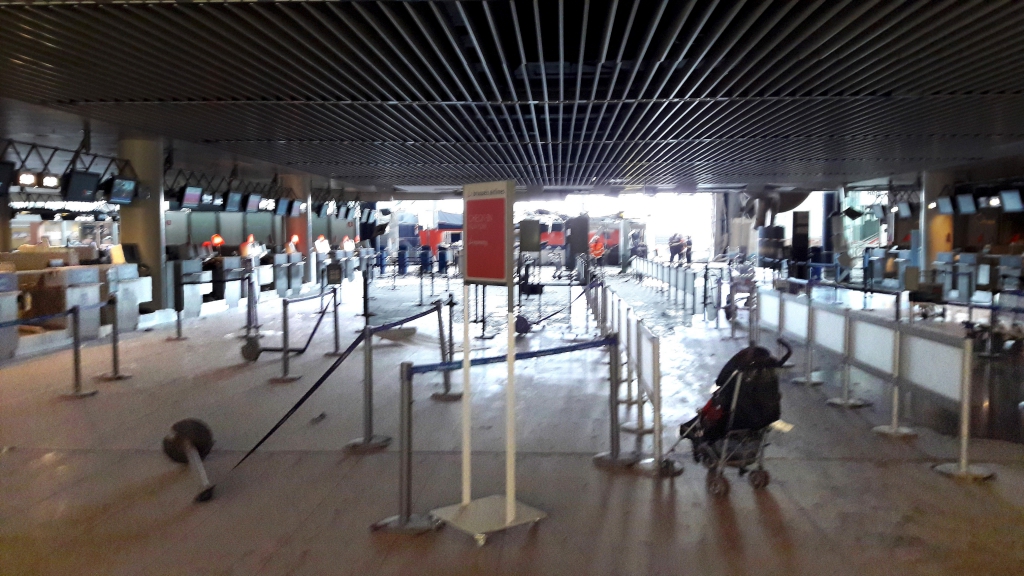 BRUSSELS (Reuters) – The militant cell behind bombings in Brussels had been plotting to hit France again after carrying out the Paris attacks in November, but was forced to strike closer to home as police closed in, Belgian prosecutors said on Sunday.

Investigations into the Islamic State attacks in Paris, which killed 130 people, showed that many of the perpetrators lived in Belgium, including surviving suspects who managed to evade police for more than four months.

“Numerous elements in the investigation have shown that the terrorist group initially had the intention to strike in France again,” Belgium’s federal prosecutor said in a statement.

“Surprised by the speed of progress in the investigation, they took the decision to strike in Brussels.”

Belgian intelligence and security forces had been criticised abroad for not doing more to dismantle the militant cell, because of its links to the Paris attacks.

As of Friday, all publicly identified suspects were either in detention or dead, but Belgium remains on its second highest threat level, and Prime Minister Charles Michel said his government would remain alert.

His comments were echoed by French Prime Minister Manuel Valls, who said France would not be lowering its guard.

“This is a further sign of the very serious threat facing Europe as a whole and of course France in particular,” Valls told a news conference in Algiers.

Abdeslam, born and raised in Belgium to Moroccan-born parents, told a magistrate he had planned to blow himself up at a sports stadium in Paris in November, but backed out at the last minute. His brother Brahim blew himself up at a Paris cafe.

Another man linked to the Paris attacks, Mohamed Abrini, was arrested in Brussels on Friday and admitted to being the “man in the hat” captured on video walking into Brussels airport alongside two suicide bombers.

Abrini, 31, has been charged with terrorist murders, prosecutors said.

Another main suspect who was seen alongside the suicide bomber in the Brussels metro, identified by prosecutors as Osama K, was also arrested on Friday in the Belgian capital. 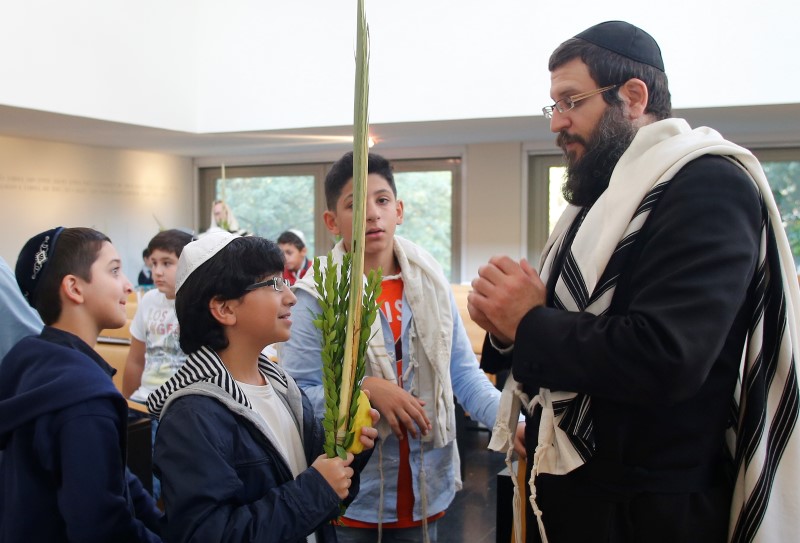 Jews across Europe have warned of a rising tide of anti-Semitism, fueled by anger at Israeli policy in the Middle East, while far-right movements have gained popularity because of tensions over immigration and concerns following militant Islamist attacks in Paris and Brussels.

The Austrian Forum Against Anti-Semitism, which began monitoring anti-Semitic incidents in 2003, said 465 incidents were recorded during 2015, over 200 of them being internet postings hostile to Jews.

The total number of internet postings reported to Austria’s constitutional protection authority as offensive remained stable in 2015, but the number of postings liable to be used in criminal proceedings doubled compared to 2014, according to an interior ministry spokesman.

“The whole picture is terrifying,” Oskar Deutsch, president of the Jewish Communities of Austria (IKG), said.

The European Union Agency for Fundamental Rights (FRA) urged the European Union and its member states in January to increase efforts to combat widespread anti-Semitic cyber hate, arguing that anti-Semitism in the region did not show any sign of waning.

IKG’s Secretary General Raimund Fastenbauer said it was difficult to clearly tell who committed some anti-Semitic acts because offenders could not be identified and internet postings were usually anonymous.

But there was a clear trend of increasingly hostile behavior against the 15,000 Jews living in Austria from Muslims, the Jewish community representative said.

“There is an increasing concern in our community that – if the proportion of Muslims in Austria continues to rise due to immigration, due to the refugees – this could become problematic for us,” Fastenbauer said.

Austria has mainly served as a conduit into Germany for refugees and migrants from the Middle East and Africa but has absorbed a similar number of asylum seekers relative to its much smaller population of 8.7 million.