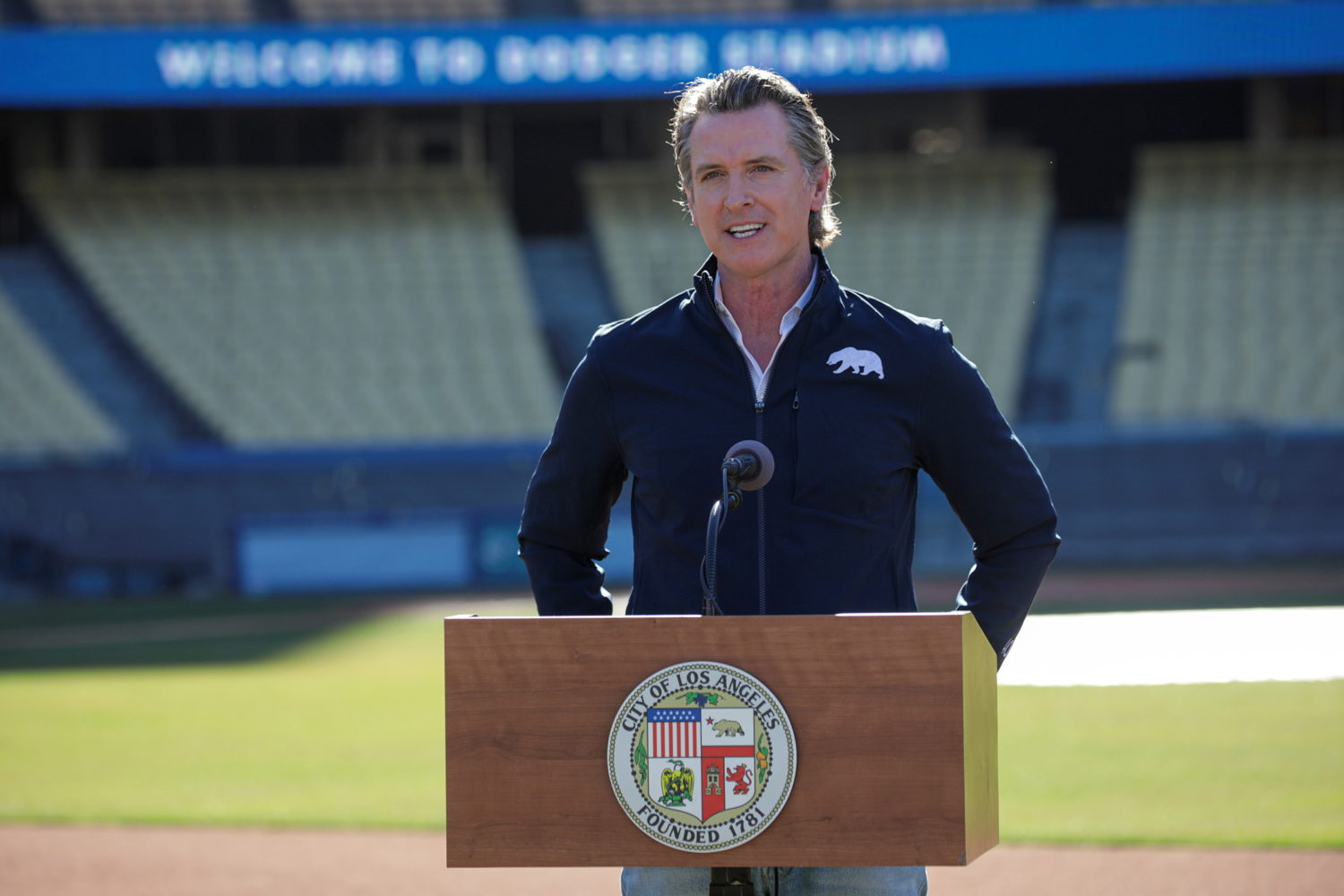 (Reuters) – California is expected to lift its regional stay-at-home orders across the state on Monday, moving counties back into the tier-based reopening framework, local media reported.

California Governor Gavin Newsom’s office has decided to lift the orders as ICU availability in the regions that remained under the stay-at-home order, including the Bay area and Southern California are projected to rise above the 15% threshold that triggered the lockdown measures, according to the San Francisco Chronicle.

According to the report, counties will move back to the tiered system, with most regions across the state expected to move into the purple tier, meaning personal care services like hair salons can re-open with modifications and restaurants can open for outdoor service.

California, the United States’ most populous state, emerged as a leading U.S. epicenter of the pandemic despite re-imposing some of the most stringent restrictions on social gatherings and business activity.

Total cases in the United States crossed 25 million on Sunday, even as states accelerate their vaccine distribution. California has reported over 3.1 million cases and 36,745 deaths so far, a Reuters tally showed.

But the number of new infections appear to be slowing after a surge following the Holiday season.

The state’ top health official said earlier this month that the number of hospitalized coronavirus patients statewide had steadily declined, showing signs of the virus leveling off.

Strict stay-at-home orders were renewed for much of California in December to avert a crisis in hospitals.

(Reporting by Bhargav Acharya with additional reporting by Anurag Maan in Bengaluru; Editing by Toby Chopra) 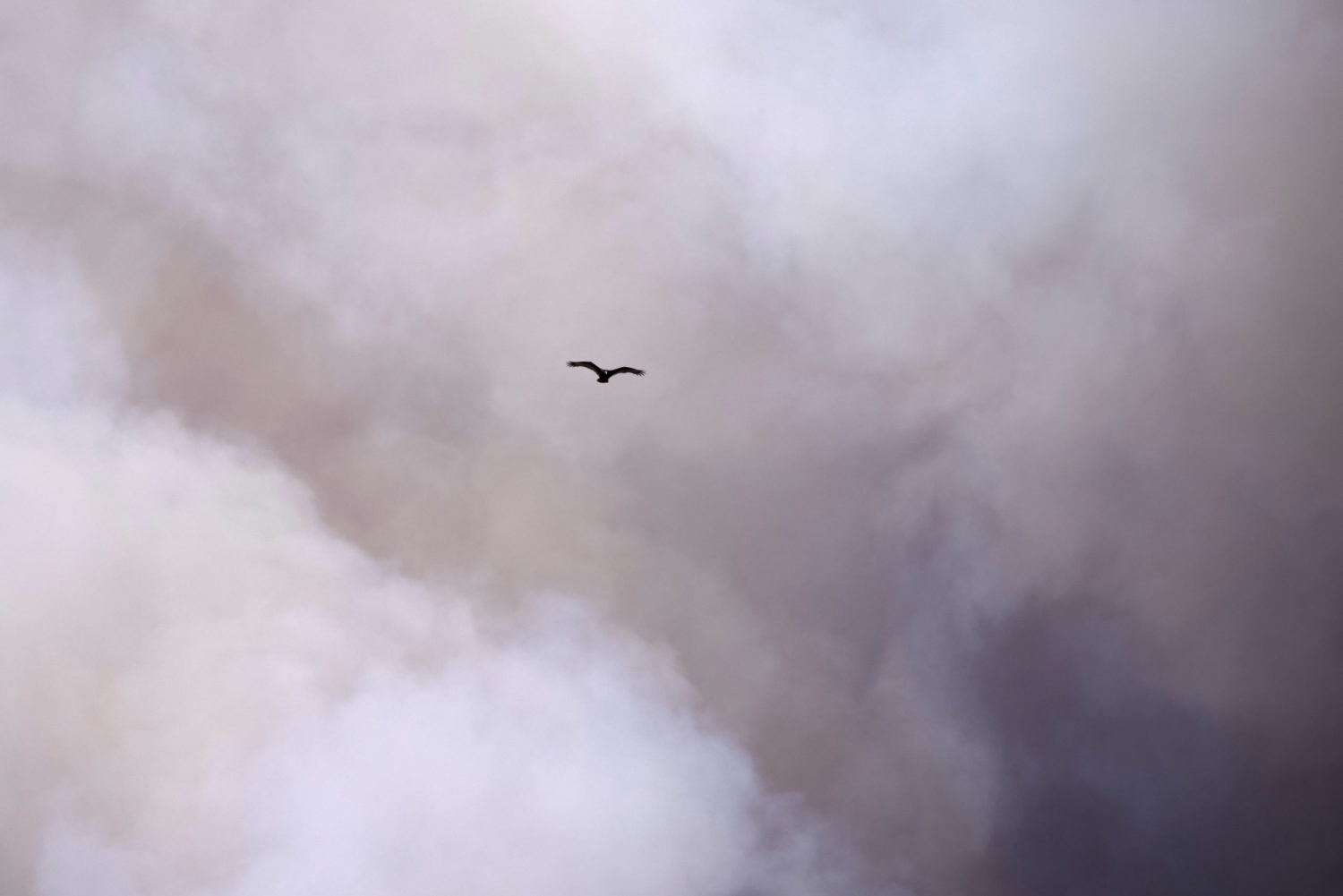 By Dan Whitcomb and Gabriella Borter

LOS ANGELES (Reuters) – Firefighters battling a blaze in a Southern California canyon made some progress toward containment but were up against more high winds and low humidity on Friday, which threatened to stoke the flames as they tore through wooded hillsides.

The Bond Fire, which had forced some 25,000 people in Orange County to evacuate, broke out around 10 p.m. on Wednesday night on the street for which it is named and quickly engulfed Silverado Canyon, egged on by strong Santa Ana winds.

“Firefighters worked through the night extinguishing hot spots, mopping up around structures and stopping the forward spread of this fire,” Captain Paul Holaday of Orange County Fire Authority said in a video posted to Twitter on Friday.

Air and ground units were focused on protecting the canyon communities of Silverado, Santiago, Williams and Modjesca on Friday, Holaday said.

In a Friday morning bulletin, the National Weather Service said a red flag warning for high gusty winds was in effect until 10 p.m. Saturday for the inland portion of Orange County, where officials said the Bond Fire still held claim to some 6,400 acres. The strongest winds were expected Friday morning.

Two firefighters involved in the effort were injured and transported to a local hospital for further treatment, the Orange County Fire Authority said on Twitter on Thursday.

The blaze was 10% contained as of Friday morning.

Woodsy Silverado Canyon, miles from Southern California’s suburban sprawl up a single winding road, is home to an eclectic mix of residents including artists, horse owners and ranchers.

Fire officials have not yet said what they believe to be the cause of the fire, although Silverado Canyon and Bond Road resident Giovanna Gibson, 60, told Reuters that neighbors believed the blaze ignited when the owners of a home without power tried to start their generator and it exploded.

Since the start of the year, wildfires have scorched more than 6,500 square miles (17,000 square km) of California land, according to the California Department of Forestry and Fire Protection.

(Reporting by Dan Whitcomb in Los Angeles and Gabriella Borter in New York; Editing by Bill Berkrot and Diane Craft) 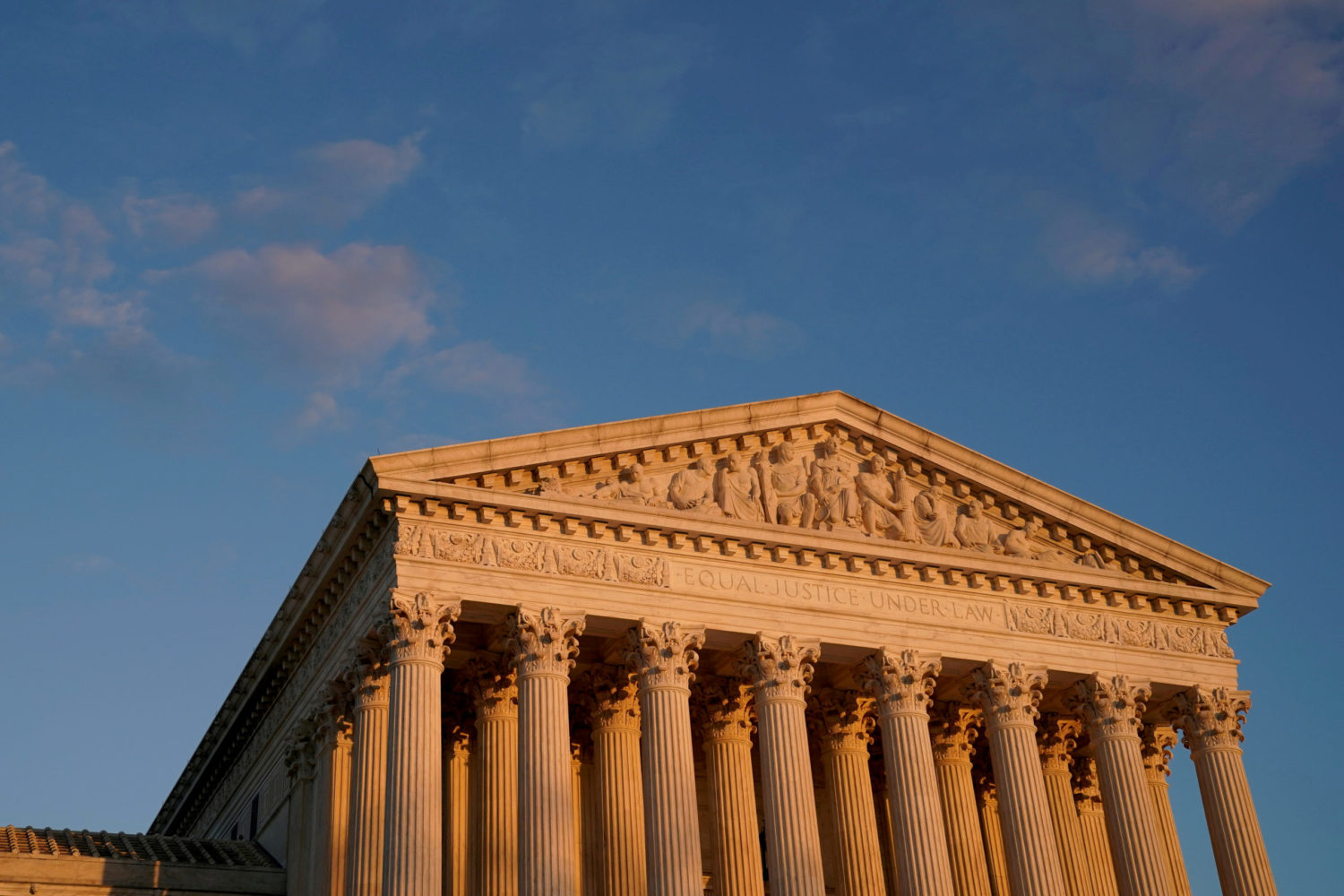 WASHINGTON (Reuters) – The U.S. Supreme Court on Thursday delivered a blow to California Governor Gavin Newsom’s pandemic-related ban on indoor religious services, siding with a church that defied the policy and challenged it as unconstitutional religious discrimination.

The decision followed a similar action by the justices on Nov. 25 that backed Christian and Jewish houses of worship that challenged New York state restrictions in coronavirus hot spots.

The justices, with no noted dissents, set aside a lower court ruling that rejected a challenge to Newsom’s policy by Harvest Rock Church Inc, which has several campuses in the state, and Harvest International Ministries Inc, an association of churches. Both are based in Pasadena, a city in Los Angeles County.

The justices directed the lower court to reconsider the case in light of their ruling in the New York case.

California’s pandemic-related restrictions have evolved throughout the year. Newsom, a Democrat, initially ordered houses of worship to be closed completely in March as part of a broad stay-at-home directive. Some restrictions were lifted in the spring, but new curbs were introduced in July after a surge in cases, which was when Harvest Rock Church first sued.

The state’s current plan imposed county-specific limits based on the number of COVID-19 cases. Under the policy, houses of worship in the worst-hit areas could not hold indoor gatherings but could do so outdoors. In other counties, houses of worship could have indoor events with capacity restrictions.

The state imposed similar restrictions on what it called comparable businesses and activities such as museums, movie theaters and restaurants that also draw crowds of people.

In the New York case, the justices said the New York restrictions “single out houses of worship for especially harsh treatment” in part by allowing various businesses to operate indoors without the same occupancy restrictions.