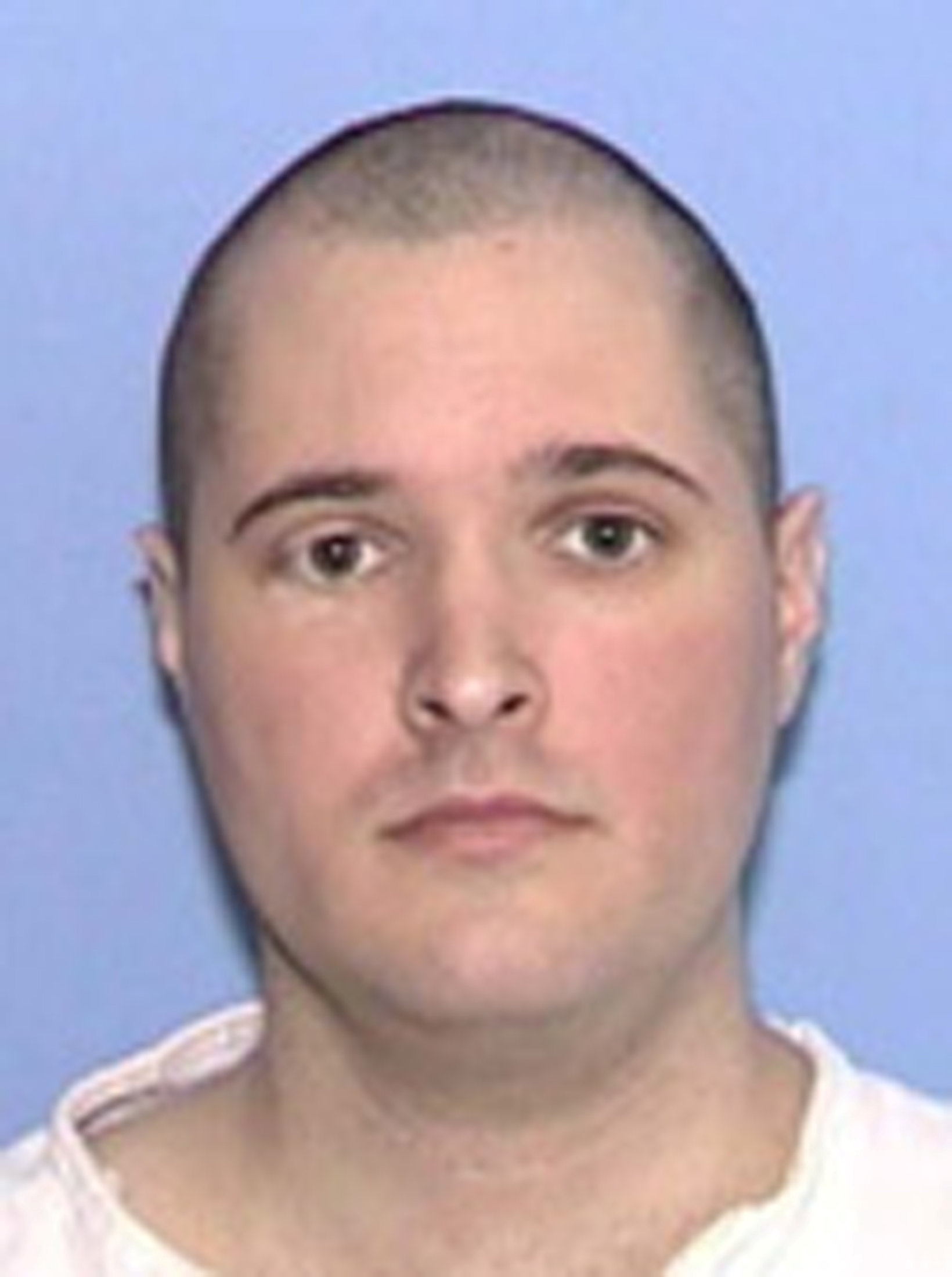 AUSTIN, Texas (Reuters) – A Texas man who survived a deadly domestic attack hatched by his son is pushing the state to grant clemency to the condemned man, although it has never spared a death row inmate solely at the formal request of the victim’s family.

Thomas “Bart” Whitaker is set to be put to death by lethal injection on Feb. 22 for masterminding a 2003 plot near Houston that left his mother Tricia, 51, and brother Keith, 19, dead and his father Kent with a bullet wound near his heart.

In the 31 states with capital punishment, district attorneys make the decision whether to seek death, balancing the punishment that they consider best serves society with the wishes of the victim’s family. In this case, the local Texas prosecutors pursued death and jurors decided Bart Whitaker, 38, deserved to be executed.

His father, a 69-year-old devout Christian and retired executive, says if that penalty is implemented, it will only intensify his pain.

“I am going to be thrown into a deeper grief at the hands of the state of Texas, in the name of justice,” Kent Whitaker said last week, after a 30-minute meeting with the chairman of the Texas Board of Pardons and Paroles in Austin.

Whitaker says his son has been a model inmate and has provided letters from death row prison guards to back him up. According to the clemency petition, Kent Whitaker, his relatives and his wife’s family do not want Texas to execute Bart.

The panel’s decision is due on Tuesday, two days before the execution. If it recommends commuting the death sentence to life in prison, Governor Greg Abbott, a Republican, would make the final decision.

Tim Cole, an assistant professor of law at the University of North Texas Dallas College of Law and a former Texas district attorney, said the case points to a major flaw in the U.S. capital punishment system.

With no consistent criteria for prosecutors on whether they should seek execution, he said, the system is arbitrary.

“It is completely up to that one person, the district attorney, to seek death or not,” he said.

The Whitaker case is an outlier, however. In many cases, family members want the district attorney to seek the maximum punishment, Cole said.

Since the U.S. Supreme Court reinstated the death penalty in 1976, clemency at the request of a forgiving victim’s family has been almost unheard of, according to the non-profit Death Penalty Information Center, which monitors U.S. capital punishment. It did happen in Georgia in 1990, the group said.

It is far more common for courts to halt executions for reasons ranging from doubts over guilt to procedural problems with prosecutions than it is for a governor to grant clemency.

Money may have motivated Bart Whitaker to plan to murder his family with the help of two other men, court documents showed. One of those men, his roommate Chris Brashear, shot the father, mother and brother after the family returned from a dinner out.

He shot Bart in the bicep to make it look he had also been attacked, court documents said. The two other men helped prosecutors pin the crime on Whitaker and were not sentenced to death.

Local prosecutors said they considered the family’s views but stood by Whitaker’s sentence as appropriate for such a brutal crime.

“We represent all of the community. It is not just one person we represent,” said Fred Felcman, first assistant district attorney for the Fort Bend County District Attorney’s Office. “Legally, justice says that he should be executed.”

Felcman believes Bart Whitaker is a sociopath and a master manipulator.

In the clemency petition, Kent Whitaker recalled lying in his hospital bed and facing the choice of slipping into despair or offering his son forgiveness. He said his faith led him to the latter option, which he hopes will sway Texas officials.

“We are not asking them to forgive him, or to let him go,” he added. “We just want them to let him live.”