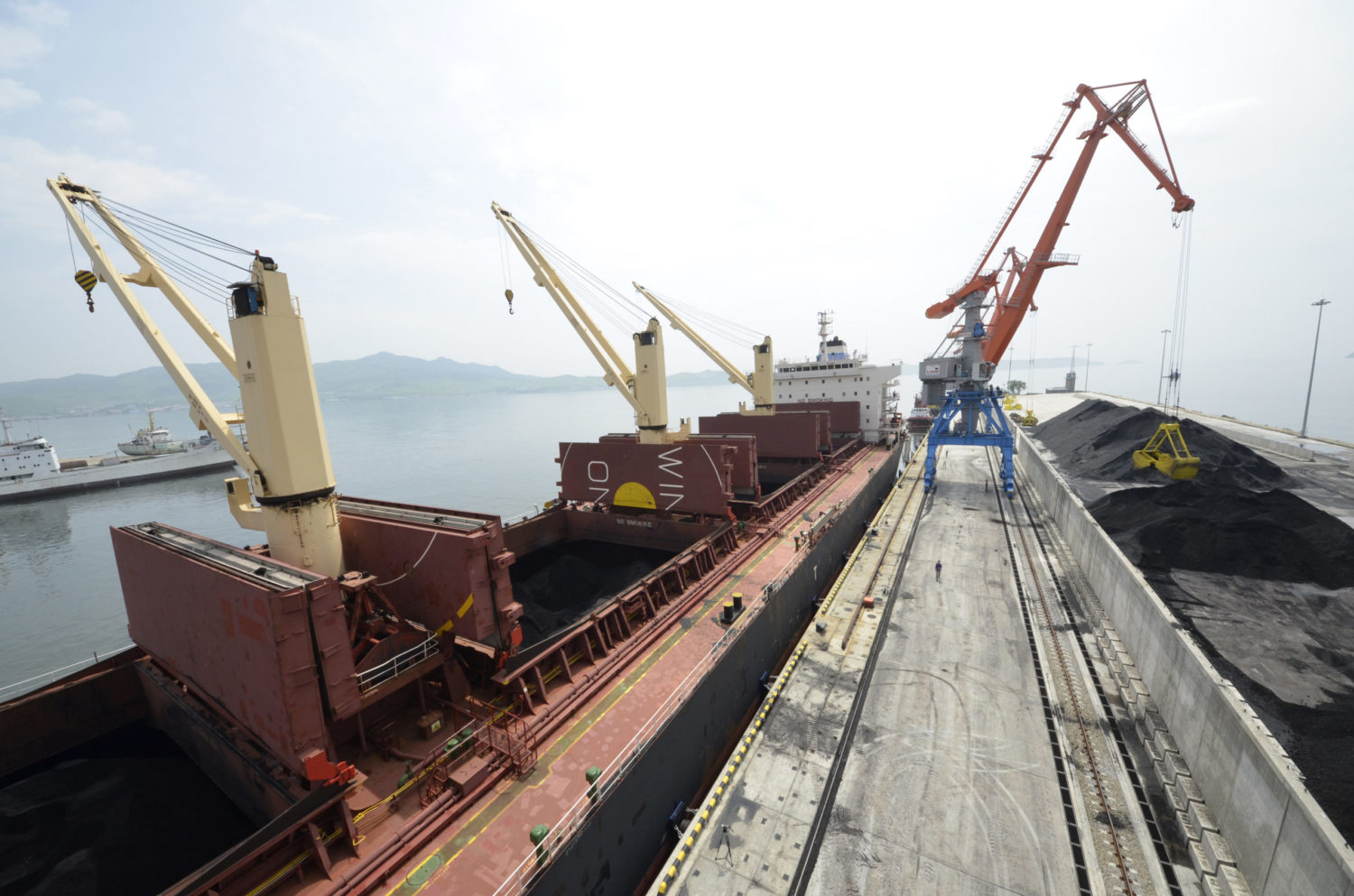 SEOUL (Reuters) – North Korea has been enslaving political prisoners, including children, in coal production to boost exports and earn foreign currency as part of a system directly linked to its nuclear and missile programs, a South Korea-based human rights group said on Thursday.

The Seoul-based Citizens’ Alliance for North Korean Human Rights (NKHR) released a study analyzing an intricate connection between North Korea’s exploitation of its citizens, the production of goods for export, and its weapons programs.

The report, titled “Blood Coal Export from North Korea: Pyramid scheme of earnings maintaining structures of power,” said Pyongyang had been operating a “pyramid fraud-like” scheme to force those held in prison camps to produce quotas of coal and other goods for export.

Its findings offered a deeper look into how the camps contribute to North Korea’s shady coal trade network, after the United Nations banned its commodity exports to choke off funding for Pyongyang’s nuclear and ballistic missile programs, and after human rights agencies reported on gross rights violations within the camps.

There was no immediate reaction from North Korea’s diplomatic mission in Geneva to a request for comment.

The NKHR report cited interviews with former prisoners who escaped to the South and other defectors with knowledge about the dealings, along with other sources such as satellite images, and data from the South Korean and U.S. governments.

The United Nations estimates up to 200,000 people are held in a vast network of gulags run by Stasi-like secret police, many of which are located near mining sites. A 2014 U.N. Commission of Inquiry report said the prisoners are facing torture, rape, forced labor, starvation and other inhumane treatment.

“Quotas of products for export are met through the enslaved labor of men, women and children in detention camps owned and operated by secret police,” the NKHR report said.

Camp 18, for example, is in the central mining county of Bukchang. Former prisoners interviewed by the NKHR reported at least 8 million tonnes of coal was produced there in 2016.

The secret police, formally known as the Ministry of State Security, handle shipments of goods exported by Bureau 39, a covert secret fund for leader Kim Jong Un’s family, with links to the production of nuclear, biological and chemical weapons, the report added.

Joanna Hosaniak, deputy director general at the NKHR, said the investigation was intended to highlight the key role of the “state-sponsored system of slavery” in shoring up Kim’s political and financial power and its nuclear programs, just as U.S. President Joe Biden reviews his North Korea policy. 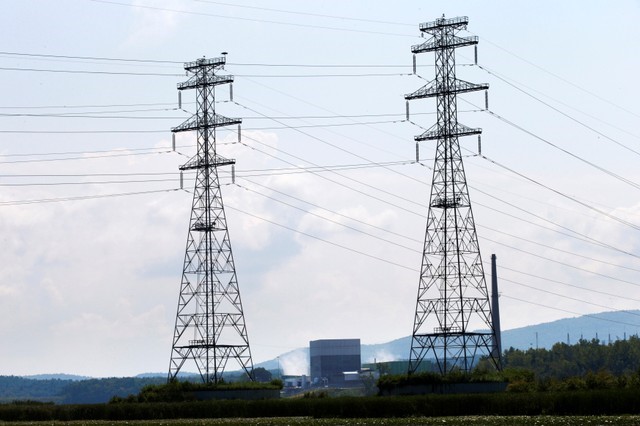 WASHINGTON (Reuters) – U.S. Energy Secretary Rick Perry said on Thursday that bailing out struggling coal and nuclear power plants is as important to national security as keeping the military strong, and that the cost to Americans should not be an issue.

“You cannot put a dollar figure on the cost to keep America free,” he told reporters at a press conference in Washington, when asked how much the administration’s effort to extend the lives of the facilities would cost. When asked about the cost of a potential bailout, he said he did not yet know.

“We look at the electricity grid as every bit as important to (national security) as making sure we have the right number of ships, aircraft and personnel,” he said. “What is your freedom worth?”

President Donald Trump ordered the DOE to take emergency measures to slow the retirements of coal and nuclear power plants, arguing those kinds of facilities can store months of fuel on site and therefore withstand supply disruptions that could be caused by storms, hacks, or physical attacks.

Aging coal and nuclear facilities have been shuttering at a rapid pace in recent years, pushed out by cheaper natural gas as well as renewable energy sources like wind and solar.

The Trump administration considers renewable energy vulnerable, because gas-fired plants rely on pipelines that can be disrupted, and solar and wind facilities only produce energy under certain weather conditions.

The emerging grid policy fits neatly with the administration’s broader agenda to boost U.S. fossil fuels production and to save the coal industry.

The DOE is currently studying ways to bail out coal and nuclear facilities, including potentially by mandating grid operators to purchase power from them.

Cyber experts have questioned the reasoning behind a potential bailout. They said it will not toughen the U.S. power grid against cyber attacks because hackers have a wide array of options for hitting electric infrastructure and nuclear facilities that are high-profile targets.

Perry said the DOE is examining the costs now.

“We don’t have a dollar estimate at this particular point.”