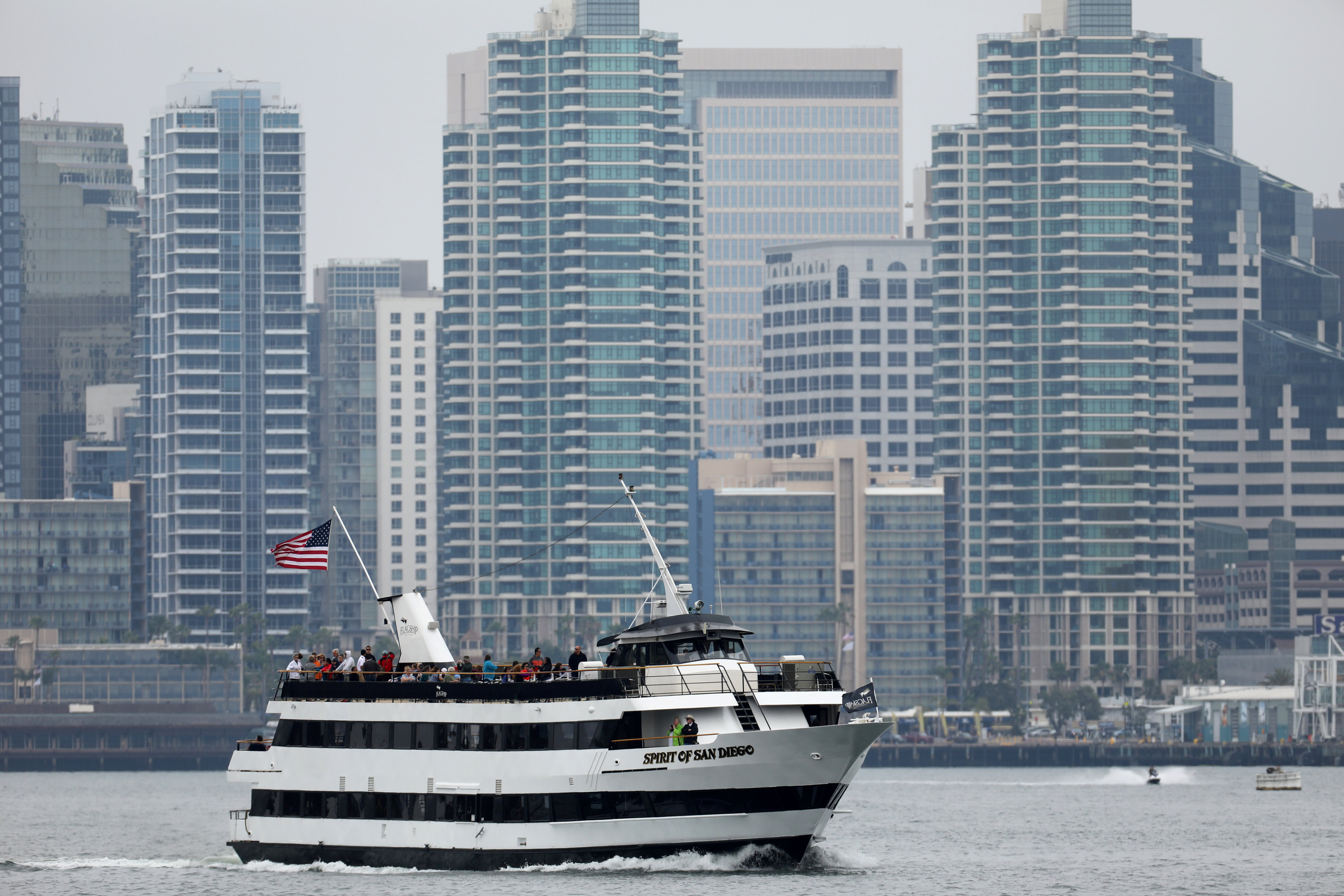 LOS ANGELES (Reuters) – The Port of San Diego said on Thursday that the FBI and Department of Homeland Security were investigating a ransomware attack that disrupted the port’s information technology systems.

“This is mainly an administrative issue and normal Port operations are continuing as usual,” the Port of San Diego’s Chief Executive Officer Randa Coniglio said in a statement.

The cyberattack has not affected public safety operations or ship and boat traffic. Public services related to park permits, public records requests and business services have been disrupted, Coniglio said.

A ransom note from attackers requested payment in Bitcoin. Port officials declined to disclose the amount of that demand. 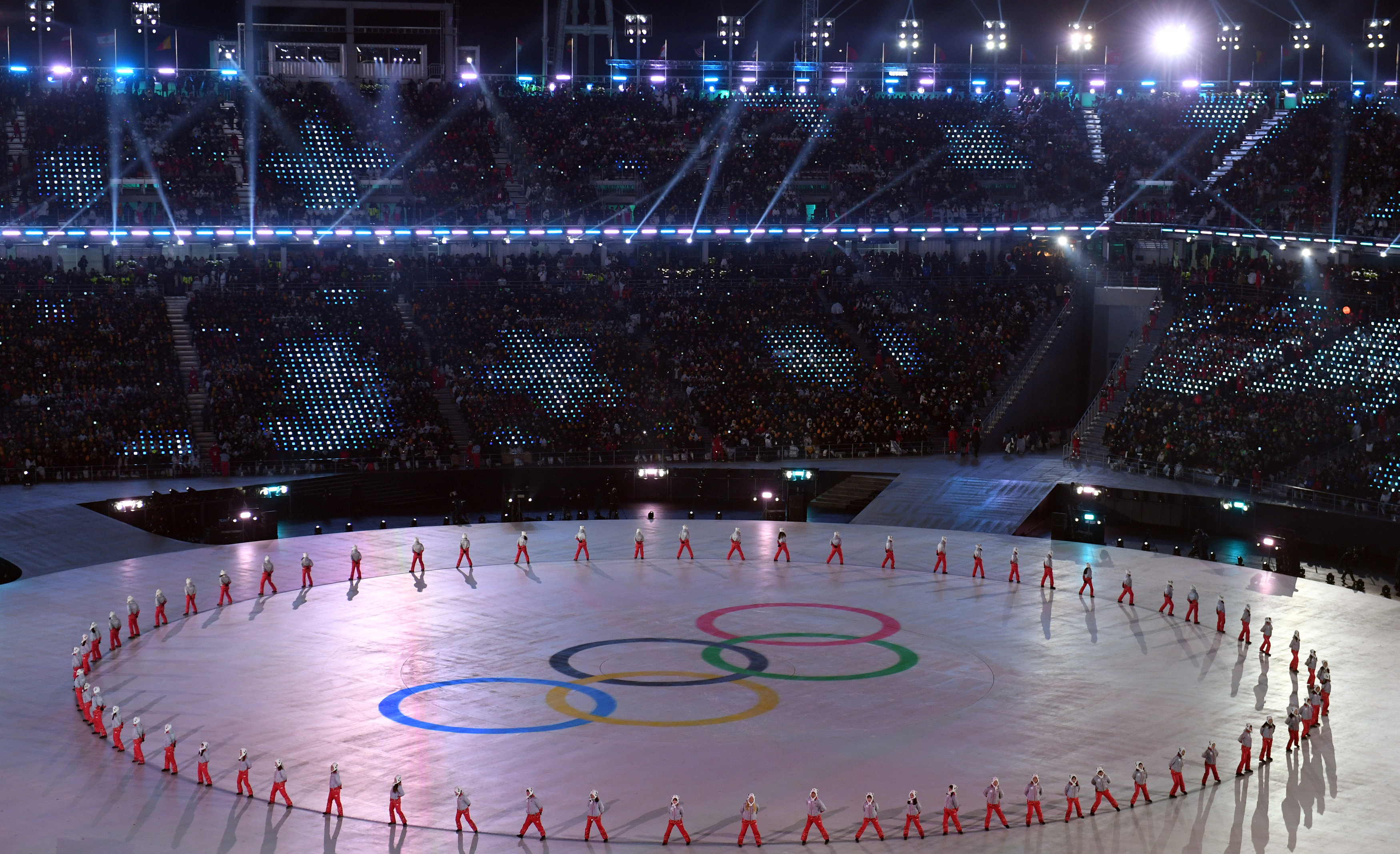 (Reuters) – Several U.S. cyber security firms said on Monday that they had uncovered a computer virus dubbed “Olympic Destroyer” that was likely used in an attack on Friday’s opening ceremony of the Pyeongchang Winter Games.

Games Organizers confirmed the attack on Sunday, saying that it affected internet and television services but did not compromise critical operations. Organizers did not say who was behind the attack or provide detailed discussion of the malware, though a spokesman said that all issues had been resolved as of Saturday.

Researchers with cyber security firms Cisco Systems Inc, CrowdStrike and FireEye Inc said in blog posts and statements to Reuters on Monday that they had analyzed computer code they believed was used in Friday’s attack.

All three security companies said the Olympic Destroyer malware was designed to knock computers offline by deleting critical system files, which would render the machines useless.

The three firms said they did not know who was behind the attack.

“Disruption is the clear objective in this type of attack and it leaves us confident in thinking that the actors behind this were after embarrassment of the Olympic committee during the opening ceremony,” Cisco said in its blog.

The attack took the Olympics website offline, which meant that some people could not print out tickets and WiFi used by reporters covering the games did not work during the opening ceremony, according to Cisco.

The attack did not affect the performance of drones, which were initially scheduled to be included in the opening ceremony, but later pulled from the program, organizers said in a statement.

The drone light show was canceled because there were too many spectators standing in the area where it was supposed to take place, the statement said. 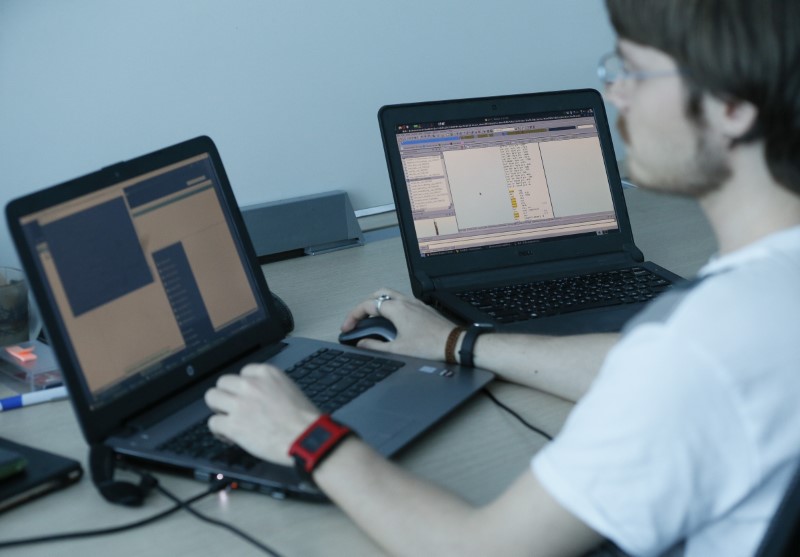 KIEV (Reuters) – Ukrainian cyber security firm ISSP said on Tuesday it may have detected a new computer virus distribution campaign, after security services said Ukraine could face cyber attacks similar to those which knocked out global systems in June.

The June 27 attack, dubbed NotPetya, took down many Ukrainian government agencies and businesses, before spreading rapidly through corporate networks of multinationals with operations or suppliers in eastern Europe.

ISPP said that, as with NotPetya, the new malware seemed to originate in accounting software and could be intended to take down networks when Ukraine celebrates its Independence Day on Aug. 24.

“This could be an indicator of a massive cyber attack preparation before National Holidays in Ukraine,” it said in a statement.

In a statement, the state cyber police said they also had detected new malicious software.

The incident is “in no way connected with global cyber attacks like those that took place on June 27 of this year and is now fully under control,” it said.

The state cyber police and the Security and Defence Council have said Ukraine could be targeted with a NotPetya-style attack aimed at destabilizing the country as it marks its 1991 independence from the Soviet Union.

Last Friday, the central bank said it had warned state-owned and private lenders of the appearance of new malware, spread by opening email attachments of word documents.

Ukraine – regarded by some, despite Kremlin denials, as a guinea pig for Russian state-sponsored hacks – is fighting an uphill battle in turning pockets of protection into a national strategy to keep state institutions and systemic companies safe. 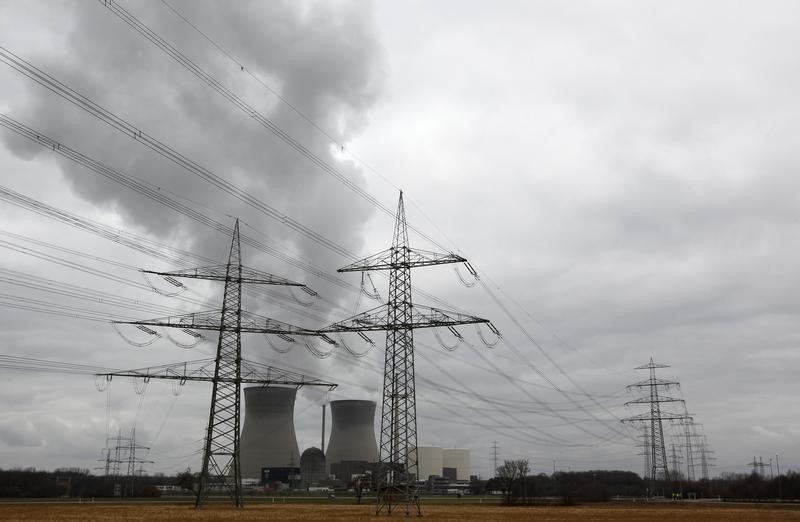 By Christoph Steitz and Eric Auchard

FRANKFURT (Reuters) – A nuclear power plant in Germany has been found to be infected with computer viruses, but they appear not to have posed a threat to the facility’s operations because it is isolated from the Internet, the station’s operator said on Tuesday.

The Gundremmingen plant, located about 120 km (75 miles) northwest of Munich, is run by the German utility RWE &lt;RWEG.DE&gt;.

The viruses, which include “W32.Ramnit” and “Conficker”, were discovered at Gundremmingen’s B unit in a computer system retrofitted in 2008 with data visualization software associated with equipment for moving nuclear fuel rods, RWE said.

W32.Ramnit is designed to steal files from infected computers and targets Microsoft Windows software, according to the security firm Symantec. First discovered in 2010, it is distributed through data sticks, among other methods, and is intended to give an attacker remote control over a system when it is connected to the Internet.

Conficker has infected millions of Windows computers worldwide since it first came to light in 2008. It is able to spread through networks and by copying itself onto removable data drives, Symantec said.

RWE has informed Germany’s Federal Office for Information Security (BSI), which is working with IT specialists at the group to look into the incident.

Mikko Hypponen, chief research officer for Finland-based F-Secure, said that infections of critical infrastructure were surprisingly common, but that they were generally not dangerous unless the plant had been targeted specifically.

The most common viruses spread without much awareness of where they are, he said.

As an example, Hypponen said he had recently spoken to a European aircraft maker that said it cleans the cockpits of its planes every week of malware designed for Android phones. The malware spread to the planes only because factory employees were charging their phones with the USB port in the cockpit.

Because the plane runs a different operating system, nothing would befall it. But it would pass the virus on to other devices that plugged into the charger.

In 2013, a computer virus attacked a turbine control system at a U.S. power company after a technician inserted an infected USB computer drive into the network, keeping a plant off line for three weeks. (http://reut.rs/241M2kH)

After Japan’s Fukushima nuclear disaster five years ago, concern in Germany over the safety of nuclear power triggered a decision by the government to speed up the shutdown of nuclear plants. Tuesday was the 30th anniversary of the Chernobyl nuclear disaster.

(Additional reporting by Joseph Menn in San Francisco and Joseph Nasr in Berlin; Editing by Kevin Liffey and Himani Sarkar)

A Qatar based energy company has been taken offline because of a virus attack similar to the one that crippled Saudi Arabia’s biggest energy company.

RasGas had their websites and email systems taken offline by the attack although they claimed that none of their production was taken offline. END_OF_DOCUMENT_TOKEN_TO_BE_REPLACED

Cyber-terrorists have a new virus weapon aimed at destroying nationwide energy systems has been discovered by cyber-security teams.

The virus, “Shamoon,” has reported already caused problems for Saudi Arabia. Saudi Aramco, the nation’s national oil company, had its network taken offline because of the virus spreading in their system. END_OF_DOCUMENT_TOKEN_TO_BE_REPLACED

Tens of thousands of computers in America will lose their internet connection ability on Monday when the FBI turns off special web servers aimed at keeping the infected computers from losing access.

The FBI worked with international groups to break an organization of international hackers who secretly infected millions of computers and used them as servers to send information and steal information from the host computers. The information was used in identify theft scams and other cyber crimes. END_OF_DOCUMENT_TOKEN_TO_BE_REPLACED

If you have visited a website in the last few years that asked you to install a “video codec” to watch a web video you might have accidentally installed the “DNSChanger” virus. As a result, you could find that your computer is unable to access the internet after July 9th.
END_OF_DOCUMENT_TOKEN_TO_BE_REPLACED