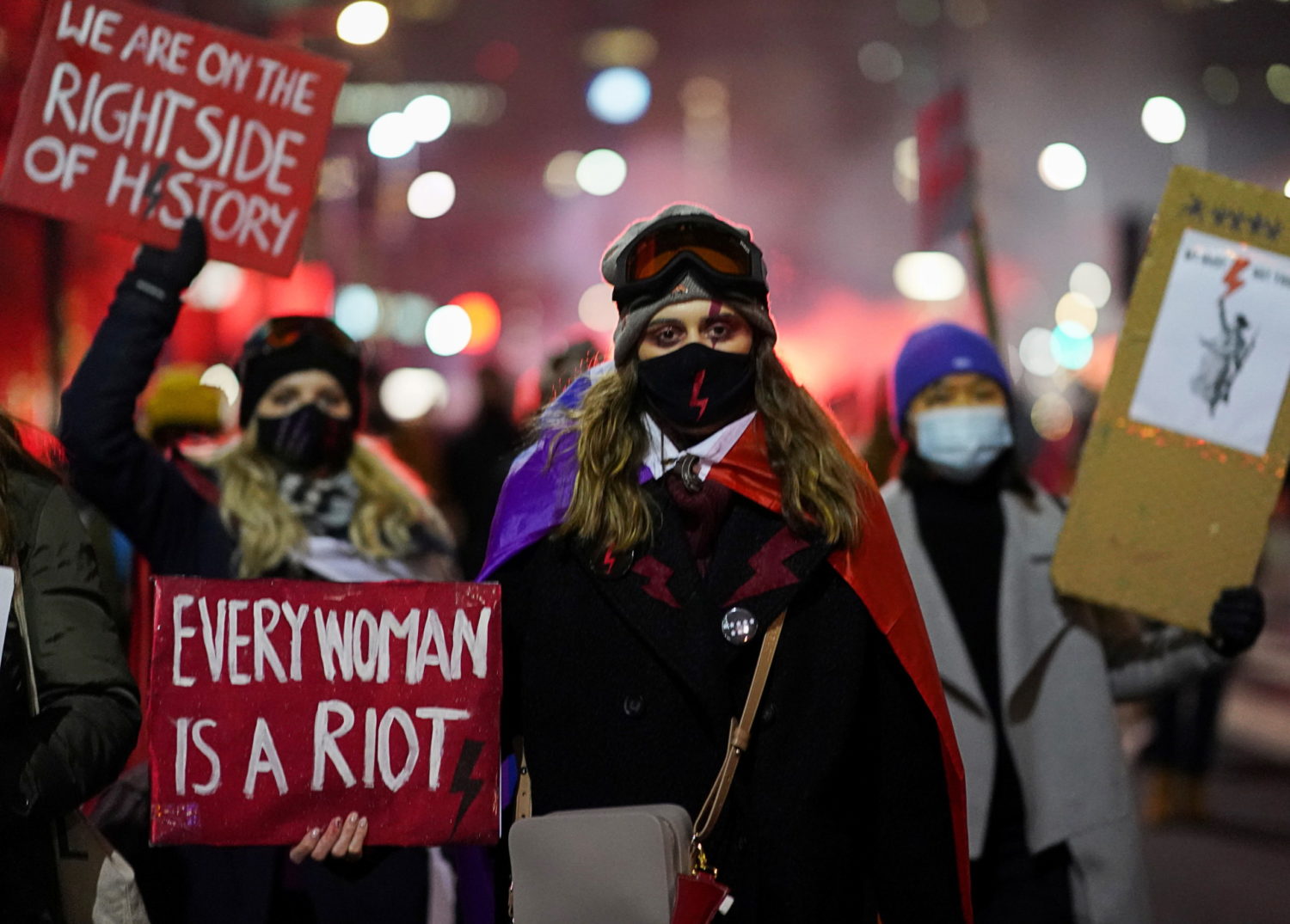 WARSAW (Reuters) – Poland’s main opposition party called on Thursday for changes in the law to allow pregnancies to be terminated on demand, in a substantial policy shift amid growing strife over abortion in the predominantly Catholic nation.

However, while the centrist Civic Platform (PO) announced a change in its platform, legislative changes are unlikely in the current parliamentary term which is due to continue until 2023.

A Constitutional Court ruling mandating a near total ban on abortion from last October has upturned nearly three decades of broad consensus in Poland that abortion should be allowed only in the case of rape, incest, a threat to the mother’s health and fetal abnormality.

The ruling also exposed growing support among young voters in particular for a liberalization of abortion rules in line with the European mainstream, despite the nationalist government’s backing of the court verdict.

The PO said on Thursday it wanted women to have access to abortions at up to 12 weeks of pregnancy in “difficult” situations after consulting with a doctor and psychologist, while also calling for broader access to sex education, birth control, in vitro and prenatal testing.

“This is a response to what our voters expect. A clear stance on this matter,” PO head Borys Budka told a news conference.

Political observers say young voters, many of whom filled the streets with protests for weeks after the court ruling, may be crucial to the outcome of the next parliamentary election, due in 2023.

Opinion surveys have shown a sharp turn towards the left among youth, while the ruling Law and Justice (PiS) appeals to older, poorer voters. Budka’s PO has relied on centrist voters and moderate conservatives for over two decades.

An SW Research poll conducted soon after the court ruling indicates that over 70% of Poles were against the decision to further restrict abortion rights in the country. 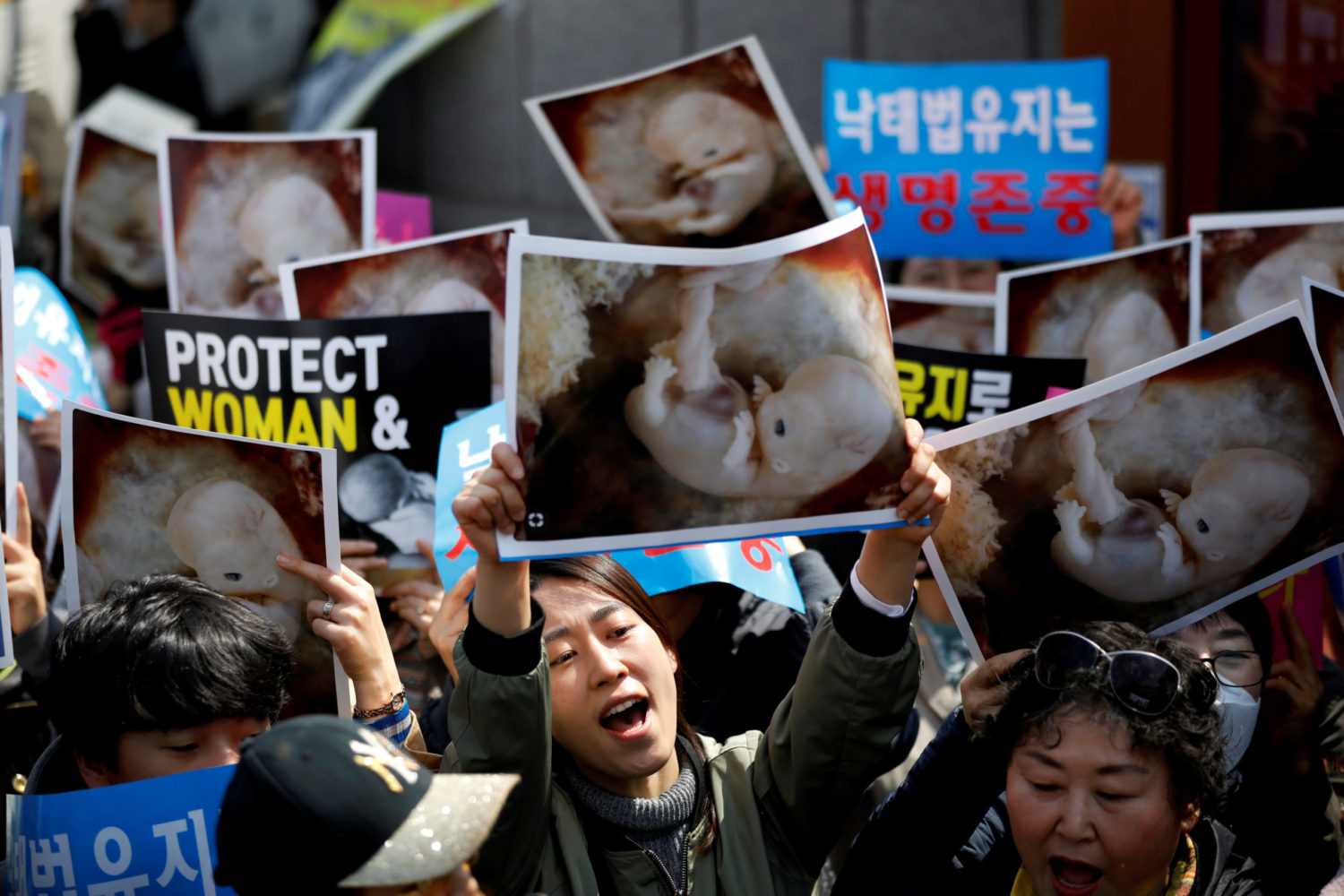 SEOUL (Reuters) – South Korea on Wednesday proposed allowing abortion up until the fourteenth week of pregnancy as part of a new law designed to comply with a landmark ruling by the constitutional court that struck down a decades-long ban.

South Korea criminalized abortion in 1953 when its leaders wanted to boost the population, but exceptions to the law were introduced in 1973, including when the pregnancy was caused by a sexual crime.

However, the Constitutional Court overturned the ban in April last year, saying it unconstitutionally curbed women’s rights and ordering the government to come up with a new law.

Under the new proposal, abortion would be banned after 14 weeks except in the case of a sex crime, or if the health of the mother is at risk, or if the fetus shows signs of severe birth defects, in which case abortion would be allowed up to 24 weeks, the Justice Ministry said in a statement.

It also allowed the use of the drug mifepristone for performing abortions.

The proposal drew criticism from both sides of the debate, with women’s rights groups arguing that the law is still focused on punishing women.

Instead, any law should focus on how to safely provide the procedure, the Joint Action for Reproductive Justice in Seoul said in a statement.

The Catholic Bishops’ Conference of Korea issued a statement opposing the justice ministry decision, saying that children should be protected “from the very moment of conception.”

Ahead of the court’s ruling, opinion polls showed around three-quarters of South Koreans supported dropping the ban.

South Korea has a fertility rate of 1.1 births per woman, the lowest of 198 countries and falling far behind the global average of 2.4, according to the 2020 United Nations Population Fund report. 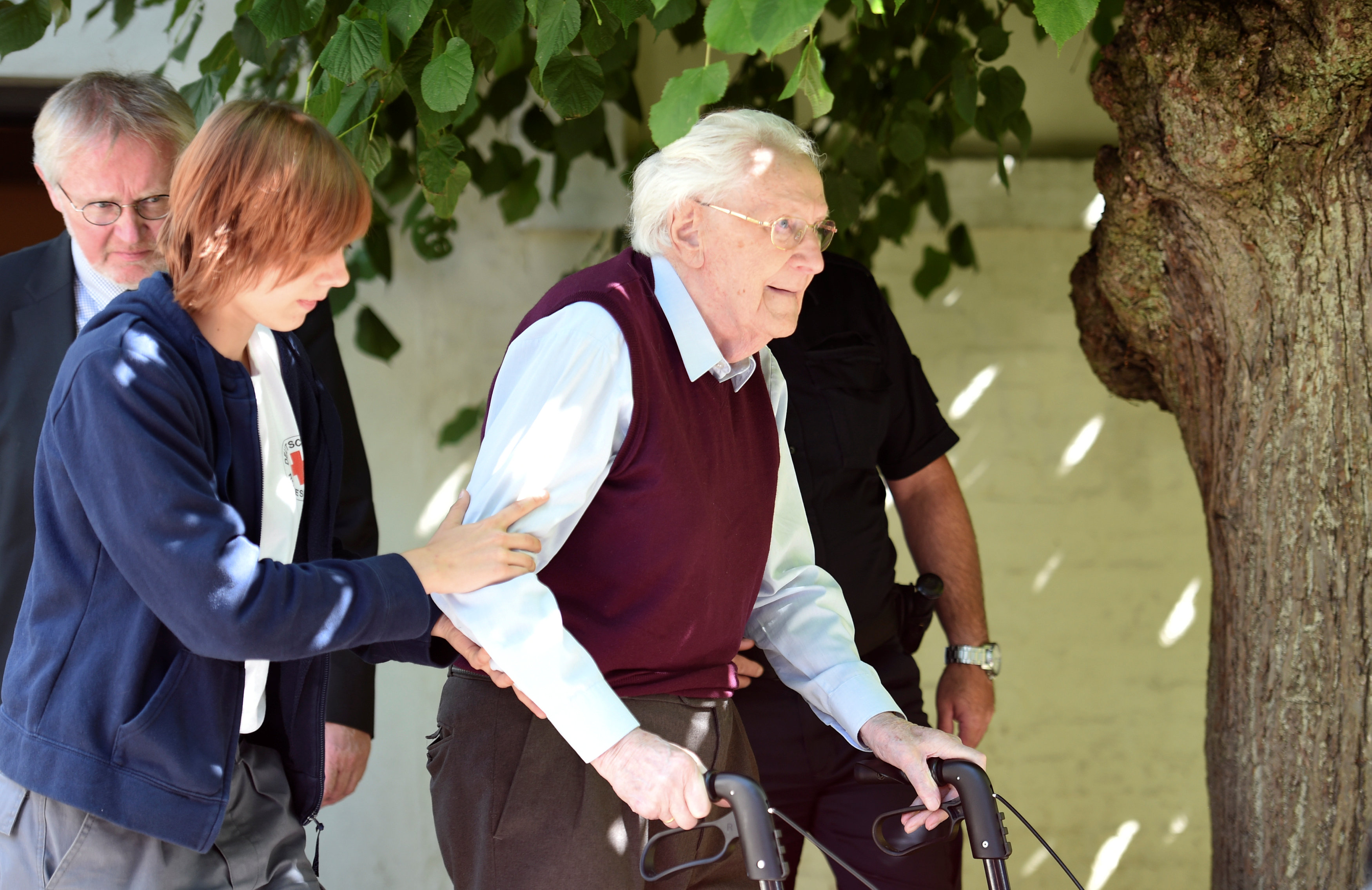 BERLIN (Reuters) – Germany’s constitutional court has ruled that a 96-year-old German must go to jail over his role in mass murders committed at the Nazi death camp at Auschwitz during World War Two, refusing to overturn a lower court ruling.

Oskar Groening, known as the “bookkeeper of Auschwitz” for his job counting cash taken from the camp’s victims, was sentenced to four years’ jail in 2015, but wrangling over his health and age have delayed the start of his sentence.

The constitutional court rejected the argument by Groening’s lawyers that imprisonment at his advanced age would violate his right to life, adding that the gravity of his crimes meant there was a particular need for him to be seen to be punished.

“The plaintiff has been found guilty of being accessory to murder in 300,000 related cases, meaning there is a particular importance to carrying out the sentence the state has demanded,” the judges wrote, upholding the Celle regional court’s ruling.

There is no further appeal to the constitutional court’s ruling. The ruling does leave open the possibility that Groening could be released if his health deteriorates.

In a 2015 court battle seen as one of the last major Holocaust trials, prosecutors said although Groening did not kill anyone himself while working at Auschwitz, in Nazi-occupied Poland, he helped support the regime responsible for mass murder by sorting bank notes seized from trainloads of arriving Jews.

Groening, who admitted he was morally guilty, said he was an enthusiastic Nazi when he was sent to work at Auschwitz in 1942, at the age of 21.

He came to attention in 2005 after giving interviews about his work in the camp in an attempt to persuade Holocaust deniers that the genocide had taken place.

Some 6 million Jews were murdered during the Holocaust carried out under Adolf Hitler.