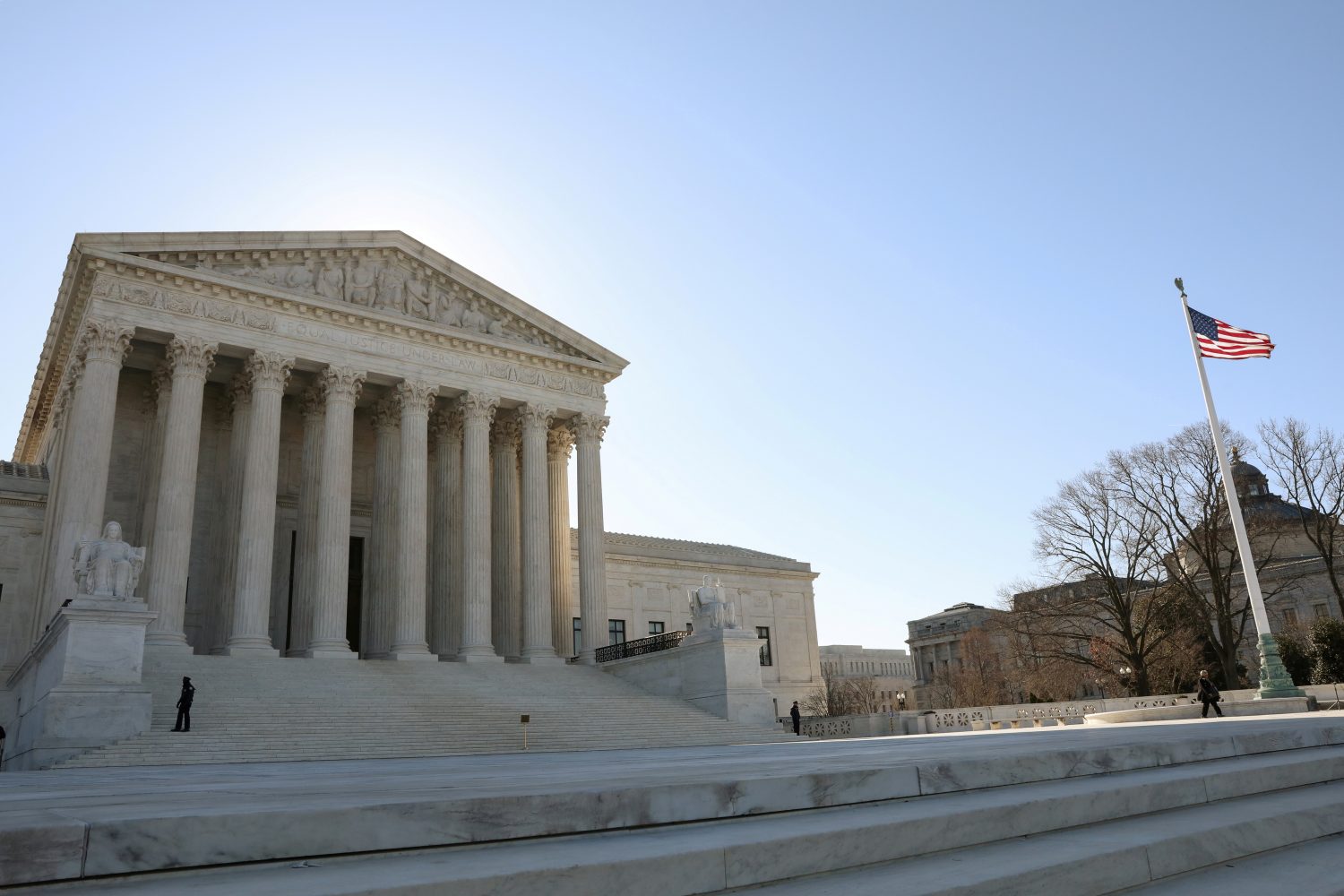 WASHINGTON (Reuters) – The U.S. Supreme Court on Tuesday upheld Indiana’s Republican-backed requirement that fetal remains be buried or cremated, dealing a setback to abortion provider Planned Parenthood, which had challenged the provision.

The unsigned ruling, with two of the court’s liberals dissenting, said an appeals court was wrong to conclude that the law had a illegitimate purpose.

But the court also turned away the state’s separate attempt to reinstate its Republican-backed ban on abortions performed because of fetal disability or the sex or race of the fetus, which was also struck down by lower courts.

Both provisions were part of a 2016 law signed by Vice President Mike Pence when he was Indiana’s governor.

The ruling stated that the court has previously said that states have a legitimate interest in the disposal of fetal remains. The court noted that in challenging the law, Planned Parenthood did not allege that the provision implicated the right of women to obtain an abortion.

“This case, as litigated, therefore does not implicate our cases applying the undue burden test to abortion regulations,” the ruling said.

Liberal justices Ruth Bader Ginsburg and Sonia Sotomayor both said they disagreed with the court’s decision to reinstate the fetal remains provision.

Indiana’s law was one of many passed by Republicans at the state level putting restrictions on abortion, which was legalized nationwide by the Supreme Court in the 1973 Roe v. Wade ruling.

Indiana required that abortion providers bury or cremate fetal remains after an abortion.

The law also forbade women from obtaining an abortion if the decision to terminate the pregnancy was based on a diagnosis or “potential diagnosis” of fetal abnormality such as Down syndrome or “any other disability” or due to the race, color, national origin ancestry or sex of the fetus. Indiana said the state has an interest in barring discrimination against fetuses and in protecting the “dignity of fetal remains.”

A similar fetal burial law from Minnesota was upheld by a federal appeals court in 1990 but the Indiana law and another like it in Texas, enacted in 2016, have been struck down by the courts.

In Tuesday’s ruling, the court said its decision not to review the second provision of Indiana’s law “expresses no view on the merits.”