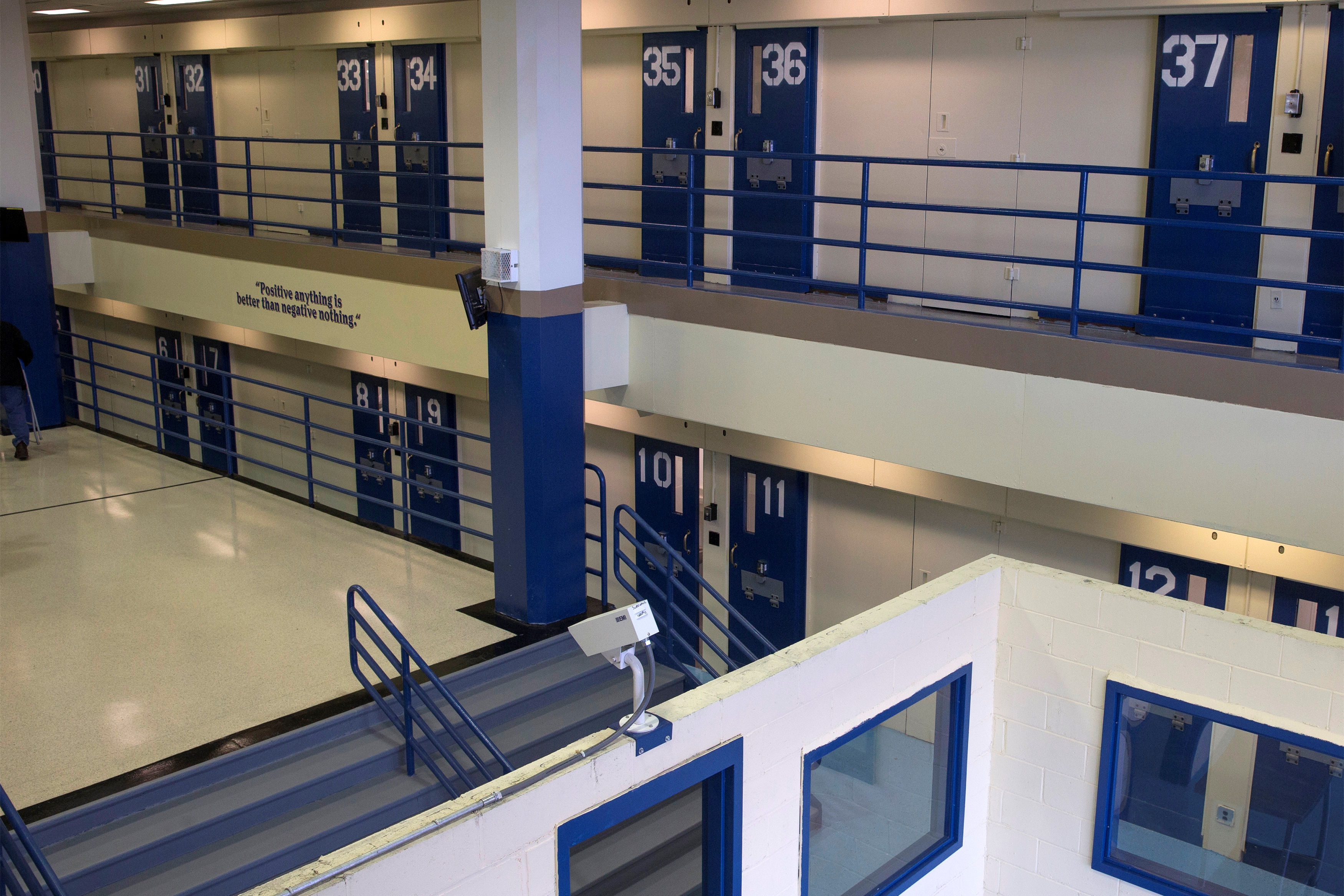 WASHINGTON (Reuters) – The U.S. Senate on Monday prepared to vote this week on bipartisan criminal justice legislation supported by President Donald Trump, although critics were forcing debate on a series of changes before allowing a decision on passage.

The “First Step Act” would ease the way for certain prison inmates to win early release to halfway houses or home confinement. It also would create programs to reduce recidivism and protect first-time non-violent offenders from harsh mandatory minimum sentences.

Senate Majority Leader Mitch McConnell noted that a “number” of senators still had problems with the bill.

But in a procedural move on Monday evening, the Senate overwhelmingly voted to advance the measure, clearing the way for debate on amendments before a possible vote on passage later in the week.

Even with Senate passage, the House of Representatives would still have to act in the waning days of this Congress before it could be sent to Trump for signing into law.

Conservative senators already have won some changes to the bill, paring back the discretion judges would have to sentence felons with criminal histories beneath mandatory minimums.

At the end of 2016, according to U.S. Justice Department figures, nearly 2.2 million people were incarcerated in prisons or local jails.

That makes the United States the world leader in prison population, according to private estimates.

Republican senators Tom Cotton and John Kennedy were pushing for approval of three amendments that would further tighten requirements.

They address excluding child molesters and other violent felons from early release, notifying victims before offenders are let out early and a measure to track the effectiveness of anti-recidivism programs, according to Senate aides.