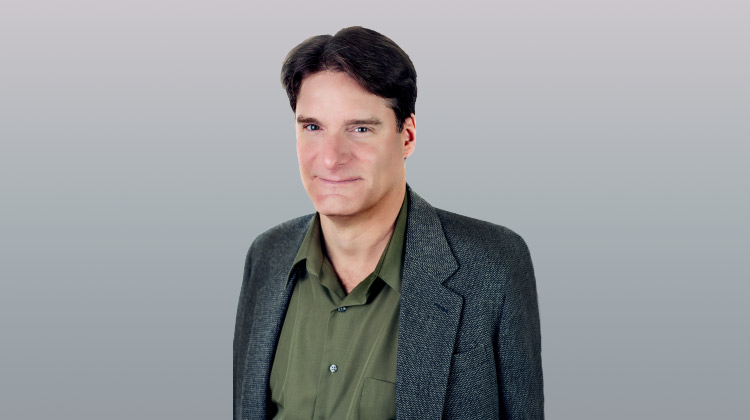 Morningside was saddened to hear of the loss of Cris David Putnam.  Cris and Tom Horn have graced the stage of Morningside and The Jim Bakker Show several times. Cris passed away unexpectedly on Wednesday evening March 1, 2017 at the age of 51.

As a multiple times bestselling Christian author, he was often times featured in major media and was an accomplished apologist and theologian.  We all can agree that his works will continue to inform and inspire others to seek answers to the supernatural events of this world until Christ’s return. 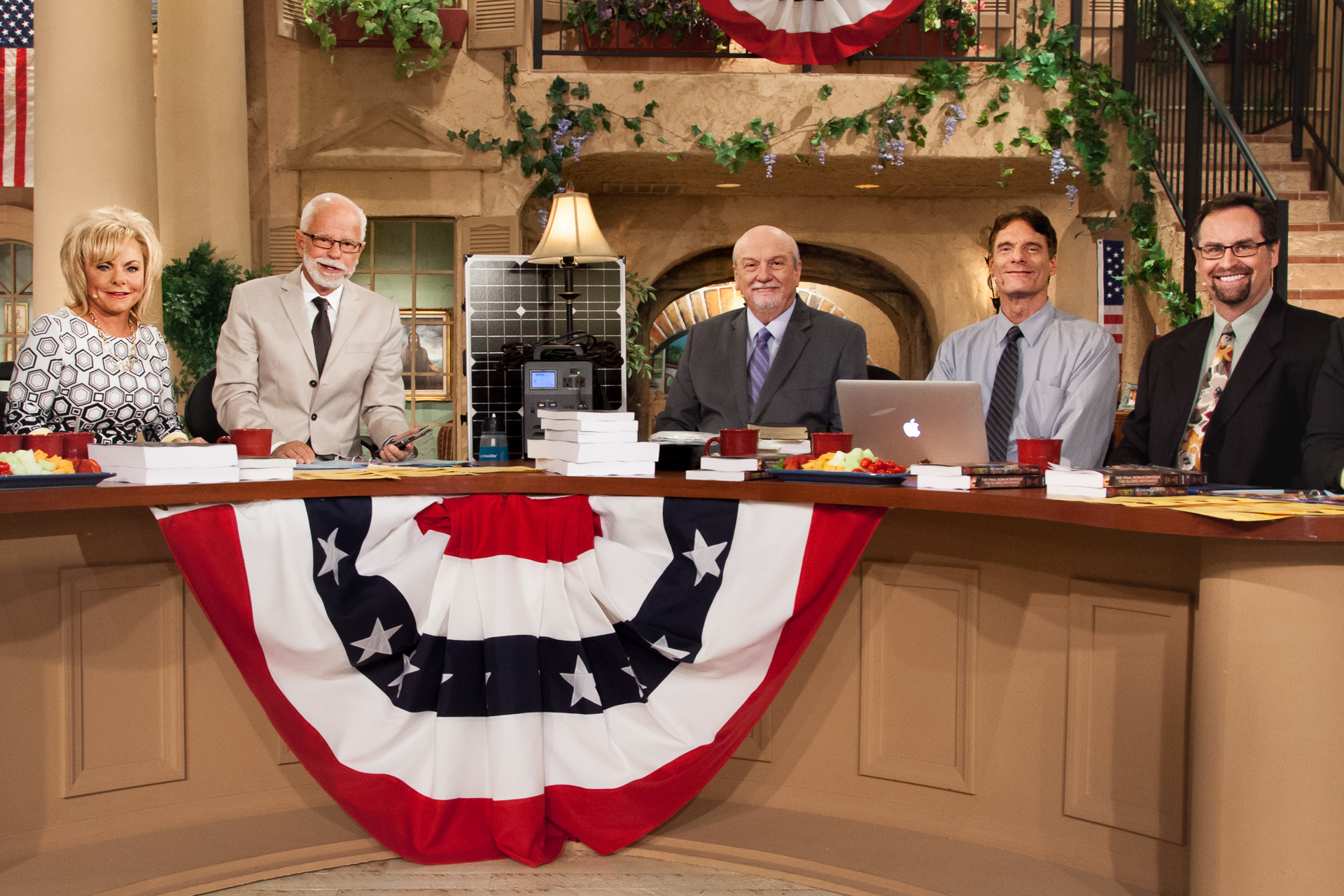 Tom Horn and Cris Putnam at our July 4th celebration!

Our prayers are with his wife, Michelle, his friends and loving family as they mourn the loss of someone so dear to them.
SkyWatch TV will be broadcasting a tribute to Cris in the days ahead.