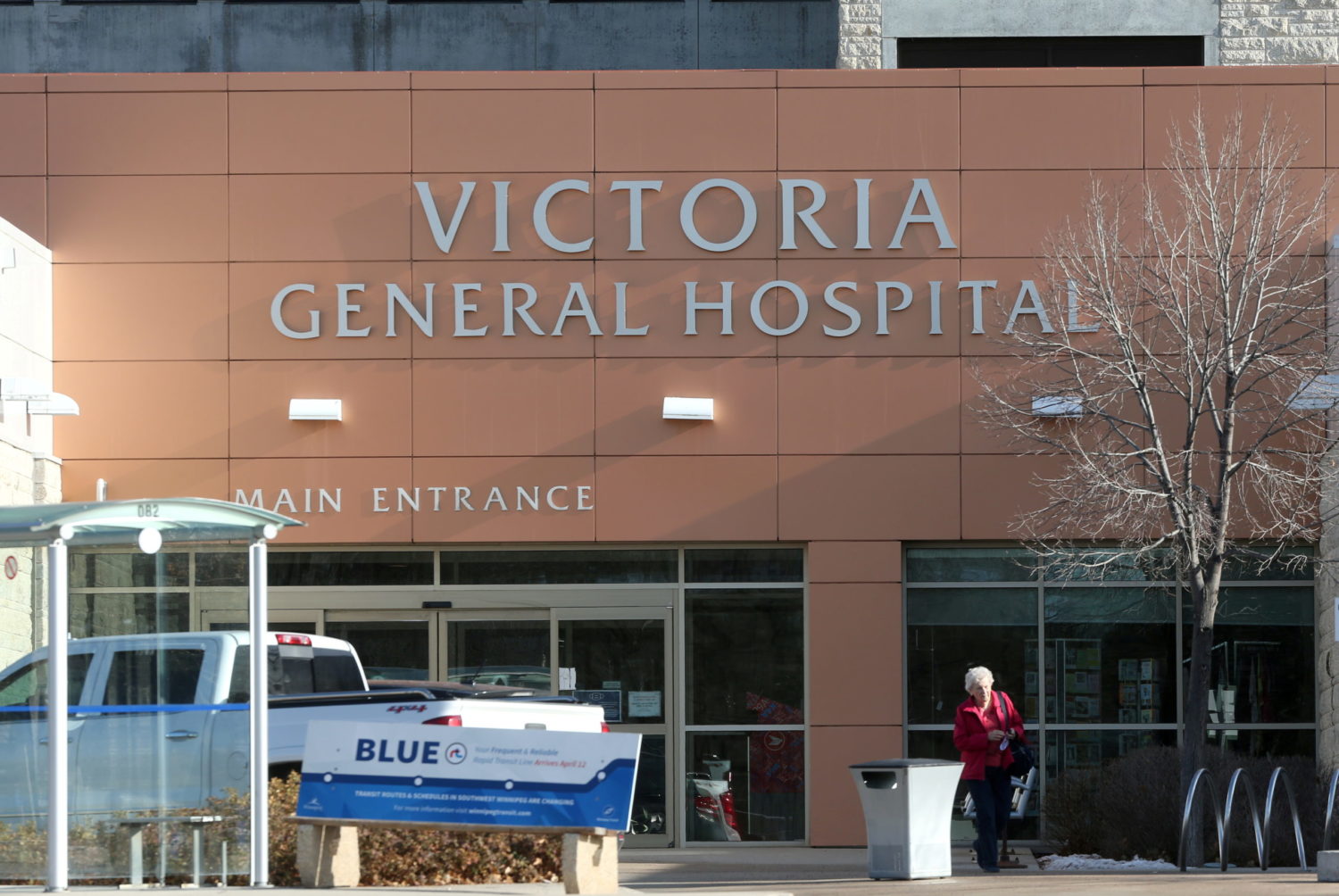 WINNIPEG, Manitoba (Reuters) -Canada’s latest COVID-19 hotspot of Manitoba said on Tuesday it was planning to fly additional critically ill patients to other provinces as infections multiply, even as Quebec and British Columbia announced plans to ease restrictions.

A third wave reached Manitoba later than other provinces, and pushed up its rate of daily cases to 233 people per 100,000 during the past week, the highest in Canada and triple the national average, mainly due to spread in the city of Winnipeg.

Manitoba has flown 18 critically ill COVID-19 patients to Ontario hospitals in the past few days, officials said. The provincial government is also talking with Saskatchewan and North Dakota officials about receiving patients, they said in a briefing, without providing a number.

No other province has taken such steps.

The province has scrambled to more than double its intensive care unit capacity by cancelling surgeries and occupying other spaces in hospitals.

“Our hospitals are being stretched to the limits right now,” Chief Provincial Health Officer Dr. Brent Roussin said. “There are hundreds of people struggling for their lives.”

A group of doctors urged the Manitoba government to impose a stay-at-home order and close non-essential businesses.

More than 25,000 people have died of COVID-19 in Canada since the pandemic began.

Prime Minister Justin Trudeau said he was looking at sending medical staff to Manitoba through the Canadian Red Cross and other support from the Canadian Armed Forces.

Quebec, Canada’s second-most populous province, will continue to ease restrictions and by June 7 all restaurants and gyms will be able to reopen, Premier Francois Legault said.

The Pacific coast province of British Columbia laid out its four-part reopening plan on Tuesday, with some restrictions being lifted immediately and a full reopening anticipated by September, Premier John Horgan said.

Limited indoor and outdoor dining with a maximum of six people, indoor gatherings of up to five people from outside a household and low-intensity fitness classes are now permitted, Horgan said.

The province expects to lift all group limits on indoor dining and reopen casinos and nightclubs with limited capacity on July 1.

(Reporting by Rod Nickel in Winnipeg; additional reporting by David Ljunggren in Ottawa and Moira Warburton in Toronto; Editing by Marguerita Choy and Cynthia Osterman)