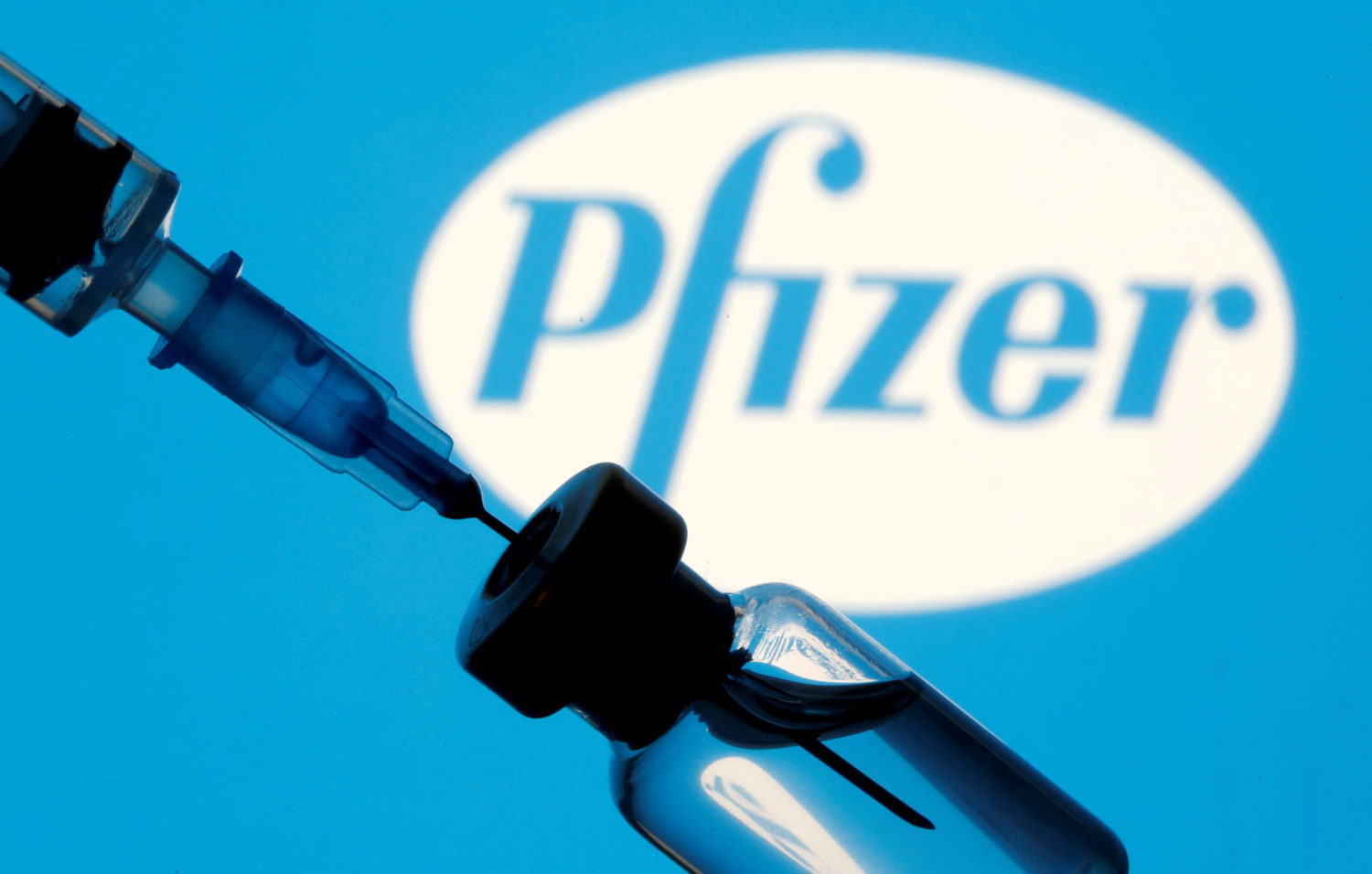 NEW DELHI (Reuters) -India’s daily COVID-19 shots have fallen sharply from an all-time high reached early last month as domestic companies struggle to boost supplies and imports are limited, even as the country fights the world’s worst surge in infections.

Daily inoculations have averaged 2.5 million since hitting a peak of 4.5 million on April 5. A quadrupling of coronavirus cases during the period has collapsed the public health system in many regions of the country.

India, with the world’s biggest vaccine making capacity, has partially or fully immunized only 12% of its 1.35 billion people, according to data from the government’s Co-Win.

Public forecasts by its only two current vaccine producers show their total monthly output of 70-80 million doses would increase only in two months or more, though the number of people eligible for vaccines has doubled to an estimated 800 million since May 1.

India on Saturday received 150,000 doses of Russia’s Sputnik V vaccine and the government said “millions of doses” more will come in.

Pfizer said on Monday it was in discussions with the Indian government seeking an “expedited approval pathway” for its vaccine.

“Unfortunately, our vaccine is not registered in India although our application was submitted months ago,” CEO Albert Bourla said.

“We are currently discussing with the Indian government an expedited approval pathway to make our Pfizer-BioNTech vaccine available for use in the country.”

Pfizer was the first company to seek emergency use authorization for its vaccine in India late last year. It withdrew its application in February after the drugs regulator sought a small, local safety study for the shot before considering its request.

But as cases surged, India said last month it would fast-track approval for some foreign shots, with companies now required to do a local trial within 30 days of approval, not before.

GlobalData analyst Prashant Khadayate said Pfizer will become a “vaccine of choice among people who can afford it” but that its need to be stored in ultra-low temperatures would be a challenge.

India has also invited Johnson & Johnson and Moderna to sell their vaccines to the country.