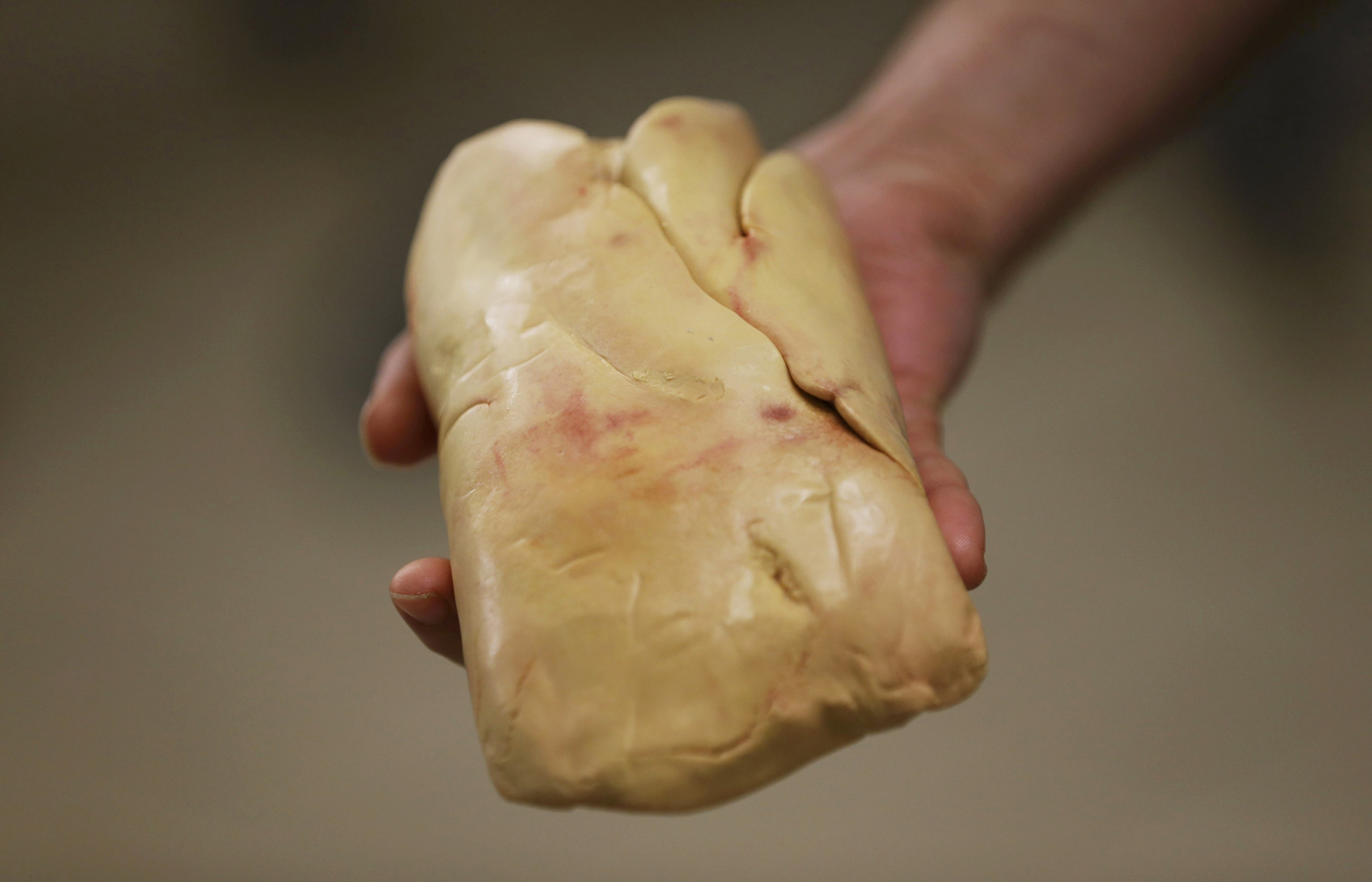 The run-up to Christmas coincides with peak demand for the delicacy, France’s favorite festive treat, made from duck or goose liver.

Marie-Pierre Pe from foie gras makers group CIFOG, said on Monday that prices could be 10 percent higher this Christmas after the French government’s decision last year to cull all ducks and geese, and halt output for four months, in a bid to contain the virus.

Farmers hope that stricter measures in place at French farms to spare birds from contamination after last year’s crisis will better protect their industry should the current outbreak of the H5N8 strain, already seen in neighboring Germany and Switzerland and other European countries, hit France.

“When I heard about new bird flu cases in Europe, I thought: It can’t be true, the nightmare is not going to start all over again,” Pe told Reuters.

“We did all that is needed to prepare farmers since the start of the year but we are never immune from birds contaminating a farm,” she said.

Producers estimate the freezing of output had cost the industry around 500 million euros ($539 million), including a 270 million euros loss in sales and additional costs for new biosecurity material.

The 25 percent drop in output and higher costs will lead to the rise in prices of foie gras products this year, Pe said.

Sold whole or as a pate, foie gras is considered a gourmet food in Western and Asian cuisine, but the practice of force-feeding has often been criticized as cruel by animal activists.

As well as Germany and Switzerland, Austria, Hungary, Poland, the Netherlands, Denmark and Croatia, have also reported outbreaks of the highly contagious H5N8 bird flu in recent weeks.

No case of bird flu has been found in France so far this time but the country raised surveillance measures on Thursday to keep wild migrating birds from transmitting the virus to farm poultry.