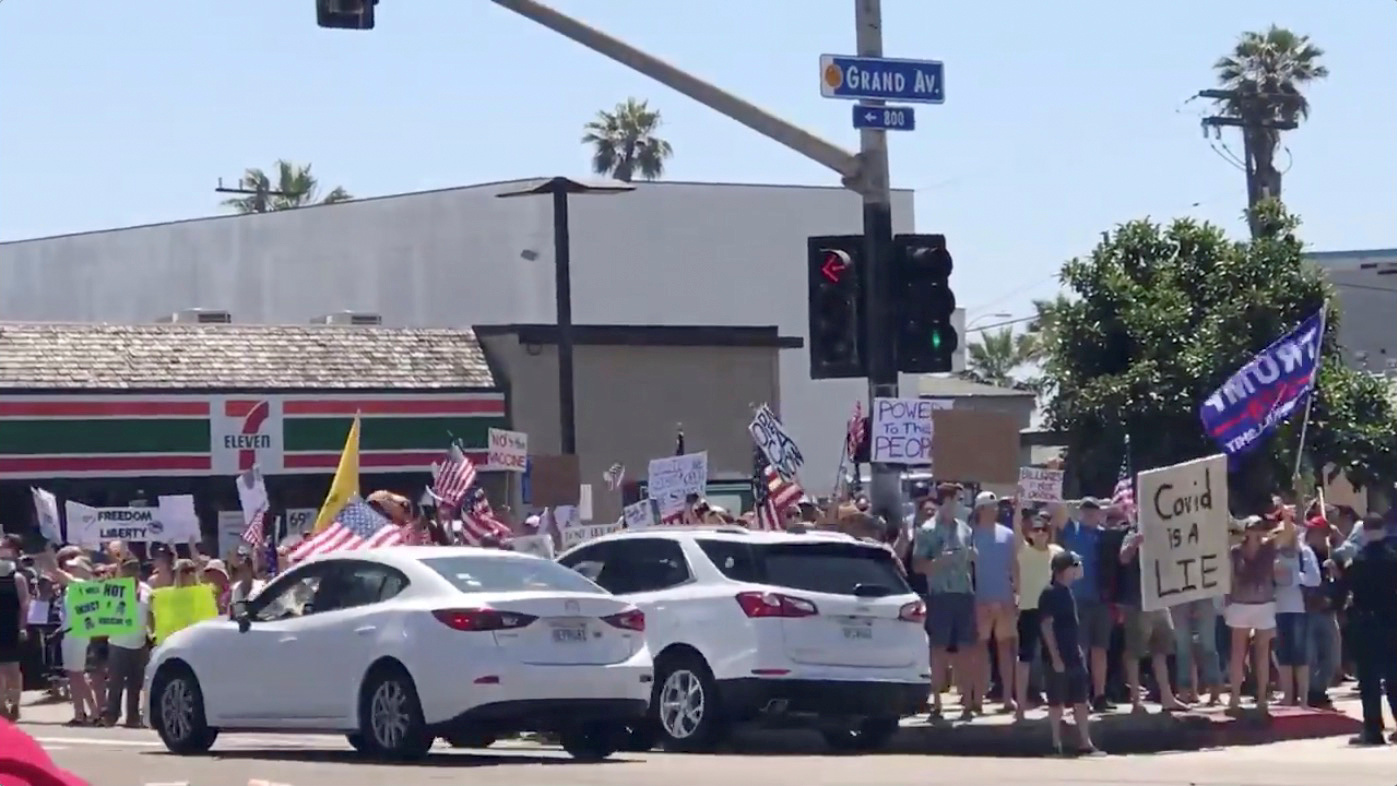 By Rich McKay and Susan Heavey

ATLANTA/WASHINGTON (Reuters) – Georgia on Monday will start allowing residents to dine inside restaurants or watch a movie at a theater, as more U.S. states from Minnesota to Mississippi took steps to ease coronavirus restrictions despite the warnings of health experts.

Colorado, Montana and Tennessee were also set to reopen some businesses to start reviving their battered economies. Oklahoma, Alaska and South Carolina, along with Georgia, previously took such steps following weeks of mandatory lockdowns that threw millions of Americans out of work.

President Donald Trump and some local officials have criticized Georgia Governor Brian Kemp for orders that enabled restaurants and theaters to join a list of businesses, such as hair and nail salons, barber shops and tattoo parlors, he allowed to reopen last week with social-distancing restrictions.

Public health authorities warn that increasing human interactions and economic activity may spark a fresh surge of infections just as social-distancing measures appear to be bringing coronavirus outbreaks under control.

Meanwhile, the number of known infections in the United States kept climbing on Monday, topping 970,000 as the number of lives lost to COVID-19, the highly contagious respiratory illness caused by the virus, surpassed 54,800.

Officials in some of the hardest-hit states such as New York, New Jersey and Massachusetts have been emphasizing for weeks that more testing and contact tracing for the virus needed to be in place before they could implement roadmaps for restarting their economies.

Contact tracing involves tracking down and testing people who may have been around anyone already infected.

“Testing is the way forward, and it’s been a long fight just to get the testing,” New York City Mayor Bill de Blasio said at a briefing on Monday.

He said a new “self-swab” test, which allows patients to administer it to themselves under the supervision of medical personnel, will be available this week at sites run by New York public hospitals.

New Jersey Governor Phil Murphy said in a Twitter message that he would announce a roadmap for “responsibly reopening” the state at a news conference on Monday.

New York Governor Andrew Cuomo said on Sunday that businesses including manufacturing and construction in parts of the state with fewer cases of the virus might reopen after his shutdown order expires on May 15.

In Colorado, Governor Jared Polis has given the green light for retail curbside pickup to begin on Monday. Hair salons, barber shops and tattoo parlors may open on Friday, with retail stores, restaurants and movie theaters to follow.

“I would stay home if the government encouraged that, but they’re not. They’re saying, ‘Hey, the best thing to do is go back to work, even though it might be risky,’” Royal Rose, 39, owner of a tattoo studio in Greeley, Colorado, told Reuters.

In a further step to ramp up supplies to fight the pandemic, Trump planned to meet with American textile industry representatives on Monday as clothiers seek to shift their production lines to face masks and other critical items, the White House said.

Business shutdowns have led to a record 26.5 million Americans filing for unemployment benefits since mid-March with predictions from the Trump administration that the jobless rate would likely hit 16% or more in April.

“The next couple of months are going to look terrible,” Trump’s economic adviser Kevin Hassett told reporters on Sunday.

South Dakota Governor Kristi Noem on Monday said she hoped Smithfield’s Sioux Falls pork processing plant can reopen soon, a day after U.S. labor regulators urged the meat industry to adopt certain measures to prevent the spread of coronavirus among workers. The country’s meat plants have emerged as hot spots for the spread of the virus.