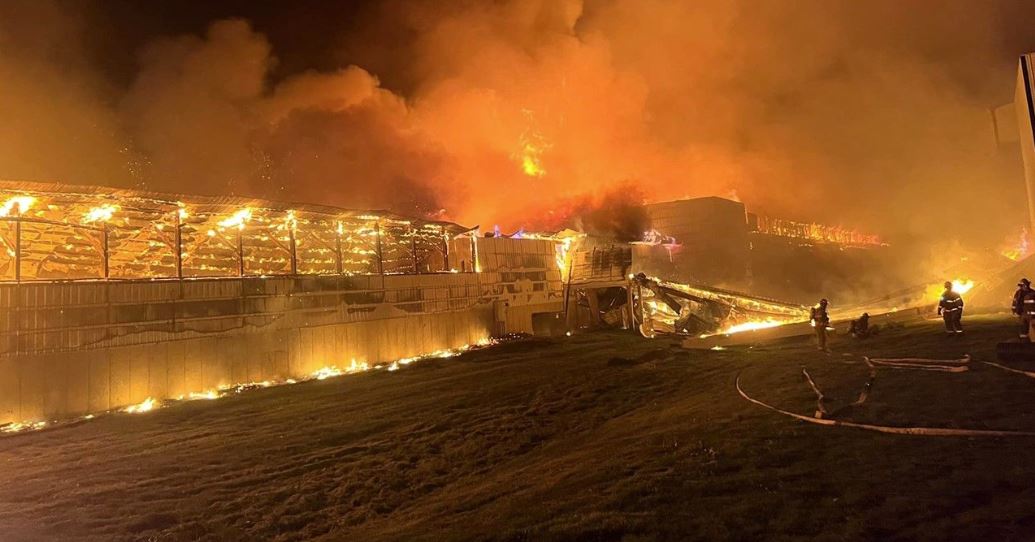 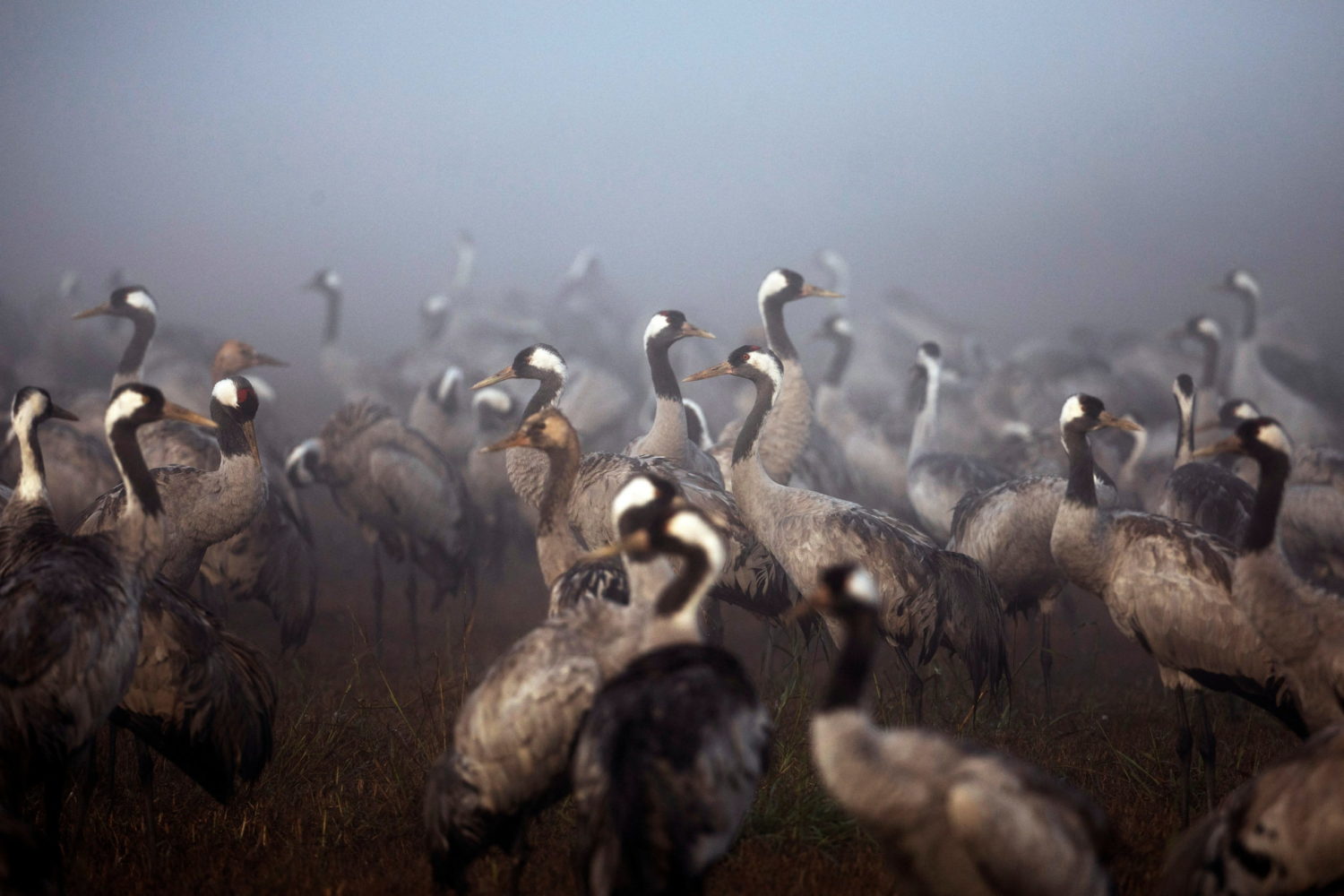 JERUSALEM (Reuters) -An outbreak of avian flu has killed more than 5,000 migratory cranes in Israel, prompting authorities to declare a popular nature reserve off-limits to visitors and warn of a possible egg shortage as poultry birds are culled as a precaution.

Prime Minister Naftali Bennett met his national security adviser and other experts to discuss efforts to contain the outbreak and prevent it passing into humans. So far no human transmission has been reported, Bennett’s office said.

Israeli media said children who had visited the reserve may have touched a stricken crane and thus contributed to the spread of the flu.

“This is the worst blow to wildlife in the country’s history,” Environment Minister Tamar Zandberg tweeted as rangers in hazardous material suits collected carcasses of the cranes from the lake at the Hula Nature Reserve and outlying marshes.

Hundreds of thousands of chickens had been culled, she said.

Authorities were looking to ease import quotas and bring in eggs from abroad to head off an egg shortage due to the cull.

The Centers for Disease Control (CDC) is admitting they have “concern” that the bird flu which killed 48 million birds this year could jump to humans.

While the virus has not infected any humans thus far, Dr. Michael Jhung, head of the CDC’s Influenza Division, says they are watching to see if the virus begins to mutate.

“These are the first of these types of viruses that we’re seeing,” Dr. Jhung told CNBC.  “Because [the viruses are] new, we’re a little concerned because we don’t know how dangerous they could be.”

The CDC says the risk to the public is low but issued an advisory that anyone near sick or dead birds wear coveralls, face masks and eye protection.

“This bird flu outbreak in the United States is not the start of a pandemic,” Dr. Jhung said.  However, the CDC is “preparing for human cases of infection with this bird flu virus, even though there have been none.”

“We don’t want to see any, but we are getting ready in case there are cases of human infection,” he added.

Officials with the United States Department of Agriculture (USDA) say they believe the bird flu that struck this year has been eradicated but are preparing for another wave of the virus this fall.

The deaths of birds and their impact on domestic egg production has caused a massive spike in egg prices.  The average price for a dozen eggs has jumped 135% this year because of the shortage in eggs.  Some experts say eggs could be as much as $6 a dozen before the market begins to recover.

A chain of grocery stores in Texas is telling their customers they can only purchase a limited amount of eggs because of the bird flu impacting the nation’s egg supply.

H-E-B stores has posted signs saying that customers are limited to three cartons of eggs.  There is no limit on the size of the cartons, just the number of cartons.

The restriction is also in place at H-E-B’s affiliated Central Market stores.

“The avian flu this year has impacted a significant portion of the egg laying population in the United States (over 30 million birds),” company officials said in a statement. “This temporary constriction in the US market has caused an increase in price and shortage in availability of eggs.”

The announcement by H-E-B is on the heels of restaurant chain Whataburger announcing they were reducing their breakfast hours because of the number of egg based dishes on their menu.