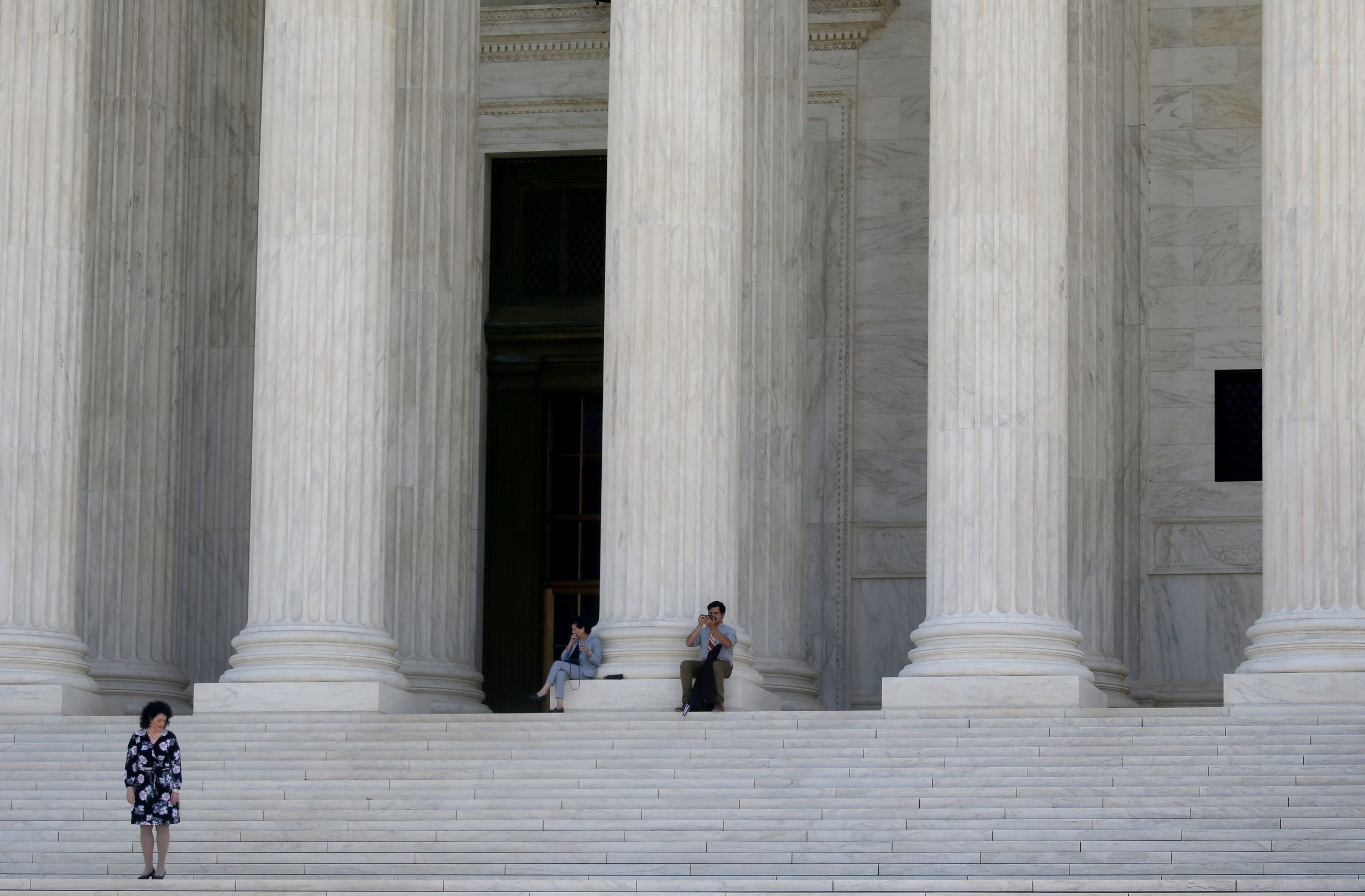 WASHINGTON (Reuters) – The U.S. Supreme Court on Friday agreed to hear a bid by President Donald Trump’s administration to resurrect a federal law that makes it a felony to encourage illegal immigrants to come or stay in the United States after it was struck down by a lower court as a violation free speech rights.

In a case involving a California woman named Evelyn Sineneng-Smith convicted of violating the law, the justices will review a ruling by the San Francisco-based 9th U.S. Circuit Court of Appeals invalidating it for infringing on rights guaranteed under the U.S. Constitution’s First Amendment.

Federal prosecutors in 2010 brought charges against Sineneng-Smith, a U.S. citizen who ran an immigration consultancy in San Jose, accusing her of making money by duping illegal migrants into paying her to file frivolous visa applications while remaining in the country indefinitely. Her business primarily served Filipinos who worked as home healthcare providers.

Sineneng-Smith was convicted in 2013 of violating provisions of the federal law that bar inducing or encouraging an illegal immigrant to “come to, enter or reside” in the United States, including for financial gain. She also was convicted of mail fraud and was sentenced to 18 months in prison and three years of supervised release.

The 9th Circuit in 2018 ruled that the law must be struck down because it is overly broad and criminalizes even simple speech that is protected by the First Amendment. For instance, a grandmother could theoretically be charged under the law for telling her grandson whose visa has expired, “I encourage you to stay,” the 9th Circuit noted.

The court begins its next nine-month term on Monday.

(Reporting by Andrerw Chung; Editing by Will Dunham) 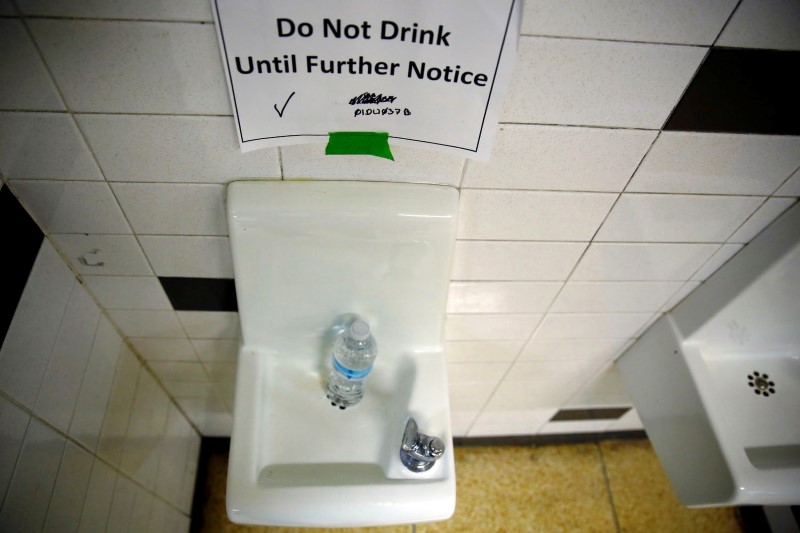 (Reuters) – Michigan’s top medical official will be charged with involuntary manslaughter for her role in the city of Flint’s water crisis, which was linked to an outbreak of Legionnaires’ disease that caused at least 12 deaths, state prosecutors said on Monday.

Dr. Eden Wells, who already faced lesser charges, would become the sixth current or former official to face involuntary manslaughter charges in connection with the crisis.

The state intends to add involuntary manslaughter and misconduct in office to the other charges of obstruction of justice and lying to police that Wells already faces, a spokeswoman for Michigan Attorney General Bill Schuette said.

An attorney for Wells, the state’s chief medical executive, could not immediately be reached by Reuters but Jerold Lax, one of her attorneys, told the Detroit Free Press they only learned of the proposed additional charges at a pre-trial hearing on Monday.

The charges stem from more than 80 cases of Legionnaires’ disease that were believed to be linked to the water in Flint after the city switched its source from Lake Huron to the Flint River in April 2014.

In court documents, prosecutor had previously said Wells lied to police about when she became aware of the Legionnaires’ outbreak and that she threatened a team of independent researchers who were studying the source of the disease.

Special prosecutor Todd Flood said Monday he was seeking the new charges based on new review of documents and testimony that came out last week, the newspaper said. 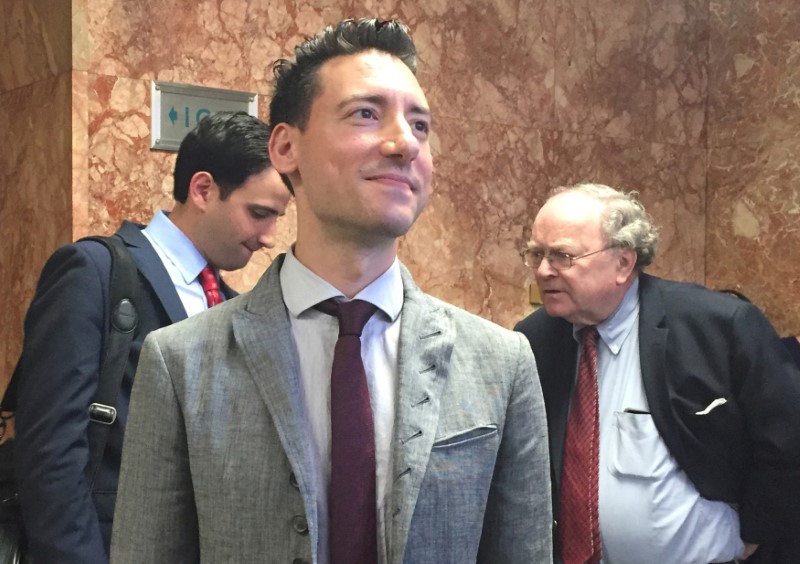 SAN FRANCISCO (Reuters) – Two anti-abortion activists charged with felony eavesdropping for secretly filming abortion providers in California lost their bid for dismissal of the case on Wednesday, but the judge ordered prosecutors to amend a criminal complaint he deemed too vague.

Hite ruled the identities of alleged victims would remain under court seal and admonished lawyers to keep that information confidential, after the defense team for one defendant, David Daleiden, was found to have posted videos and other identifying material online.

The judge declined to take disciplinary action against Daleiden’s lawyers, as urged by prosecutors, and also denied the defense’s request to toss out the case.

Daleiden, 28, and Sandra Merritt, 64, appeared in court on Wednesday, but they are not expected to enter a plea until the arraignment on July 17, the deadline set for the amended complaint.

Each is charged with conspiracy and 14 counts of invasion of privacy for creating false identities as representatives of a fetal-tissue procurement company to infiltrate a 2014 National Abortion Federation meeting, then videotaping conference participants and others without their consent.

Daleiden and Merritt have cast themselves as targets of a politically motivated prosecution for their roles in “sting” operations that exposed Planned Parenthood and related groups to unwelcome scrutiny by conservatives in Congress during the run-up to the 2016 elections.

Prosecutors counter that Daleiden and Merritt engaged in computer hacking and criminal fraud to create false IDs and a sham corporate entity to gain access to private meetings – behavior that bona fide journalists would avoid as unethical.

Daleiden became an anti-abortion movement hero in 2015 after his group, the Center for Medical Progress, circulated videos purporting to show Planned Parenthood officials trying to profit from the sale of aborted fetal tissue in violation of federal law.

The organization said Daleiden’s heavily edited videos distorted its lawful and ethical practice of seeking reimbursement only to cover costs associated with such donations.

Daleiden and Merritt were indicted in January 2016 for using illegal government IDs to covertly film a Planned Parenthood facility in Texas, but that case was dropped. 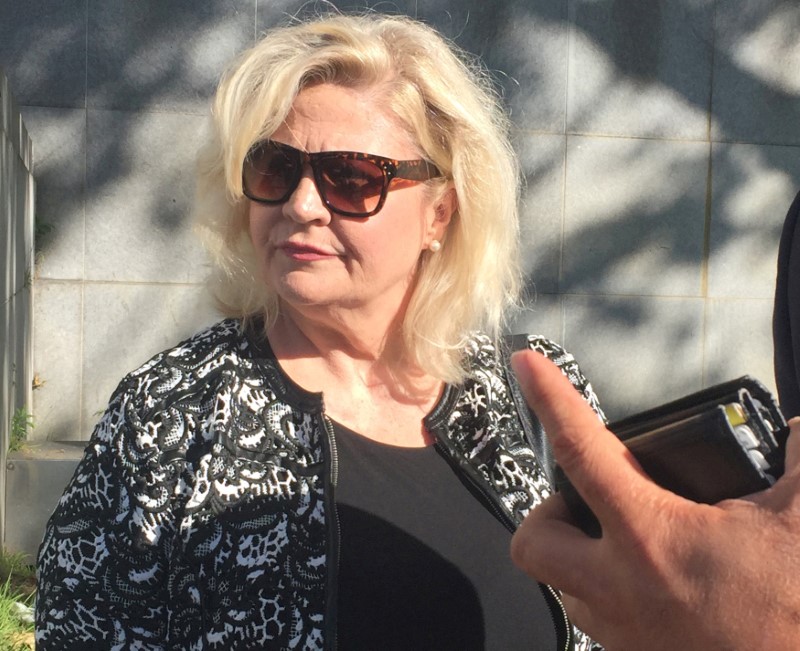 Calling it a move consistent with the redemptive message of the gospel of Jesus Christ, Prison Fellowship has praised Koch Industries, Walmart, Home Depot, Best Buy and others for no longer asking about criminal history on job applications.

Jesse Wiese of Justice Fellowship, the policy arm of Prison Fellowship, said that the move by the businesses is vital in several ways.

“Continually punishing somebody for one act in their past is antithetical to the gospel and diminishes human potential and the whole concept of the Imago Dei [image of God],” he said to the Christian Post.  “Often times the best person for the job is isolated because their application is being thrown out before they can even walk in the door.”

Wiese noted that one in four Americans has a criminal record that could be used against them when looking for a job.

“A lot of people have made mistakes when they were younger, and if they committed a felony, they may not even go through the process because they feel like their application would be thrown in the trash,” Holden said.   “We could be precluding somebody from a fair hearing with initial questions, so we would rather find out what somebody is about first.”

Prison Fellowship is a ministry to prisoners started by the late Chuck Colson after his imprisonment from the Watergate scandal.