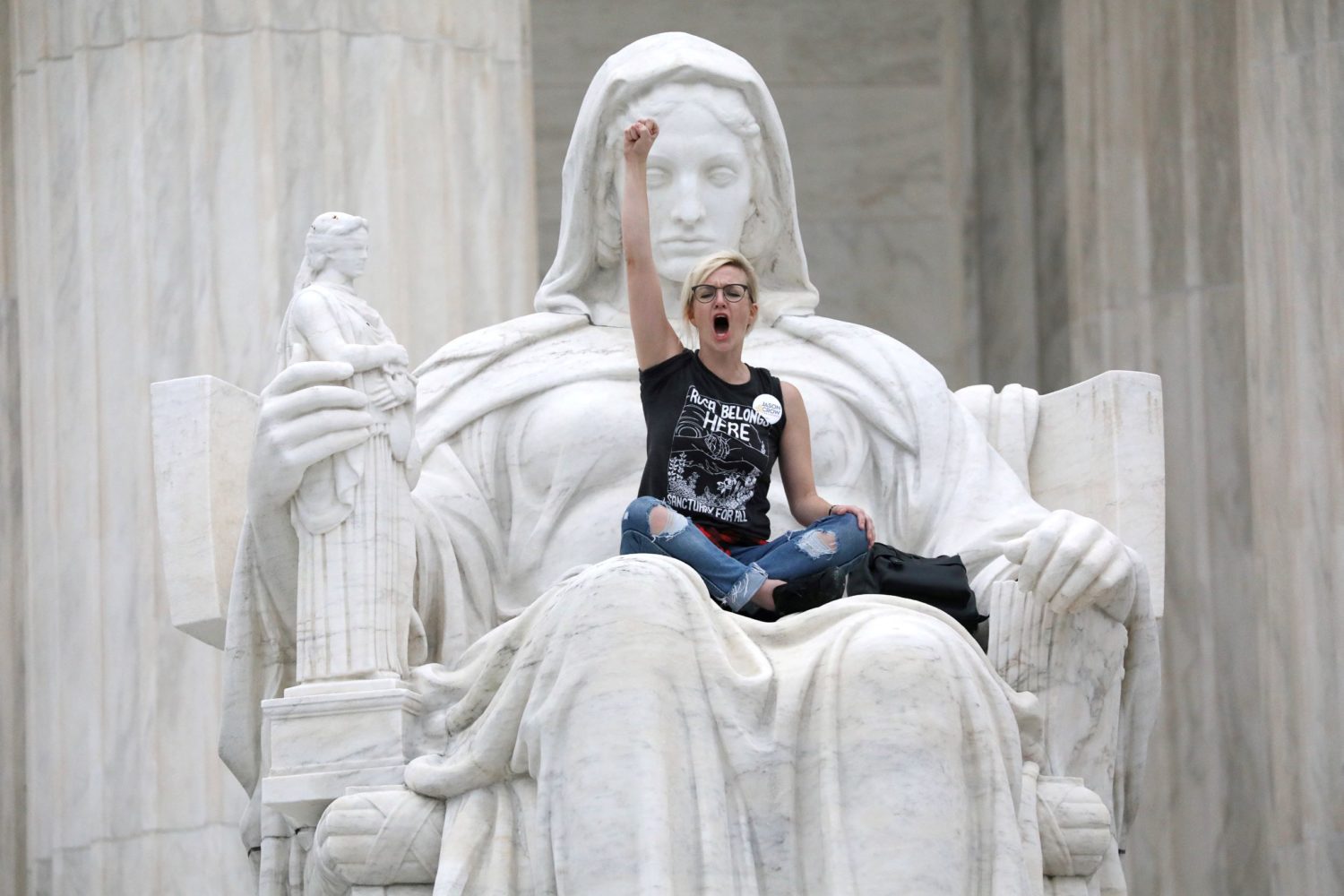 SAN FRANCISCO (Reuters) – Domestic governments and local actors engaged in online interference in efforts to influence 26 of 30 national elections studied by a democracy watchdog over the past year, according to a report released on Monday.

Freedom House, which is partly funded by the U.S. government, said that internet-based election interference has become “an essential strategy” for those seeking to disrupt democracy.

Disinformation and propaganda were the most popular tools used, the group said in its annual report. Domestic state and partisan actors used online networks to spread conspiracy theories and misleading memes, often working in tandem with government-friendly media personalities and business figures, it said.

“Many governments are finding that on social media, propaganda works better than censorship,” said Mike Abramowitz, president of Freedom House.

“Authoritarians and populists around the globe are exploiting both human nature and computer algorithms to conquer the ballot box, running roughshod over rules designed to ensure free and fair elections.”

Some of those seeking to manipulate elections had evolved tactics to beat technology companies’ efforts to combat false and misleading news, the report said.

Online disinformation was prevalent in the United States around major political events, such as the November 2018 midterm elections and the confirmation hearing for Supreme Court nominee Brett Kavanaugh, the report said.

Freedom House also found a rise in the number of governments enlisting bots and fake accounts to surreptitiously shape online opinions and harass opponents, with such behavior found in 38 of the 65 countries covered in the report.

China was ranked as the world’s worst abuser of internet freedom for a fourth consecutive year, after it enhanced information controls in the face of anti-government protests in Hong Kong and ahead of the 30th anniversary of Tiananmen Square.

The Philippine and Chinese embassies in Washington, D.C., did not immediately respond to requests for comment outside of normal business hours.

A partnership between Free Chapel church and the LA Dream Center is opening a transitional home for youths between 18 and 23 who are coming from the foster care system.

The residence, called Freedom House, will also help young adults who are dealing with the probation system.

“More than a transitional home, we are believing Freedom House will be a place where students come to know the love of Jesus Christ, that He is our only hope and our Savior,” Pastor Jentezen Franklin of Free Chapel told The Christian Post. “…We are just so privileged to be a part of the dream … we can provide resources but we can’t do the other things that they do so well, the programs the facility.”

Pastor Matthew Barnett of the Dream Center told the Christian Post “the hope of America is in dynamic partnership of churches working together.”

Statistics show that up to 50 percent of foster kids end up homeless or in jail after they reach 18 and are forced out of the foster care system.  Barnett says they hope the Freedom House will help individuals make “positive lifestyle choices” that promote physical and mental well-being.