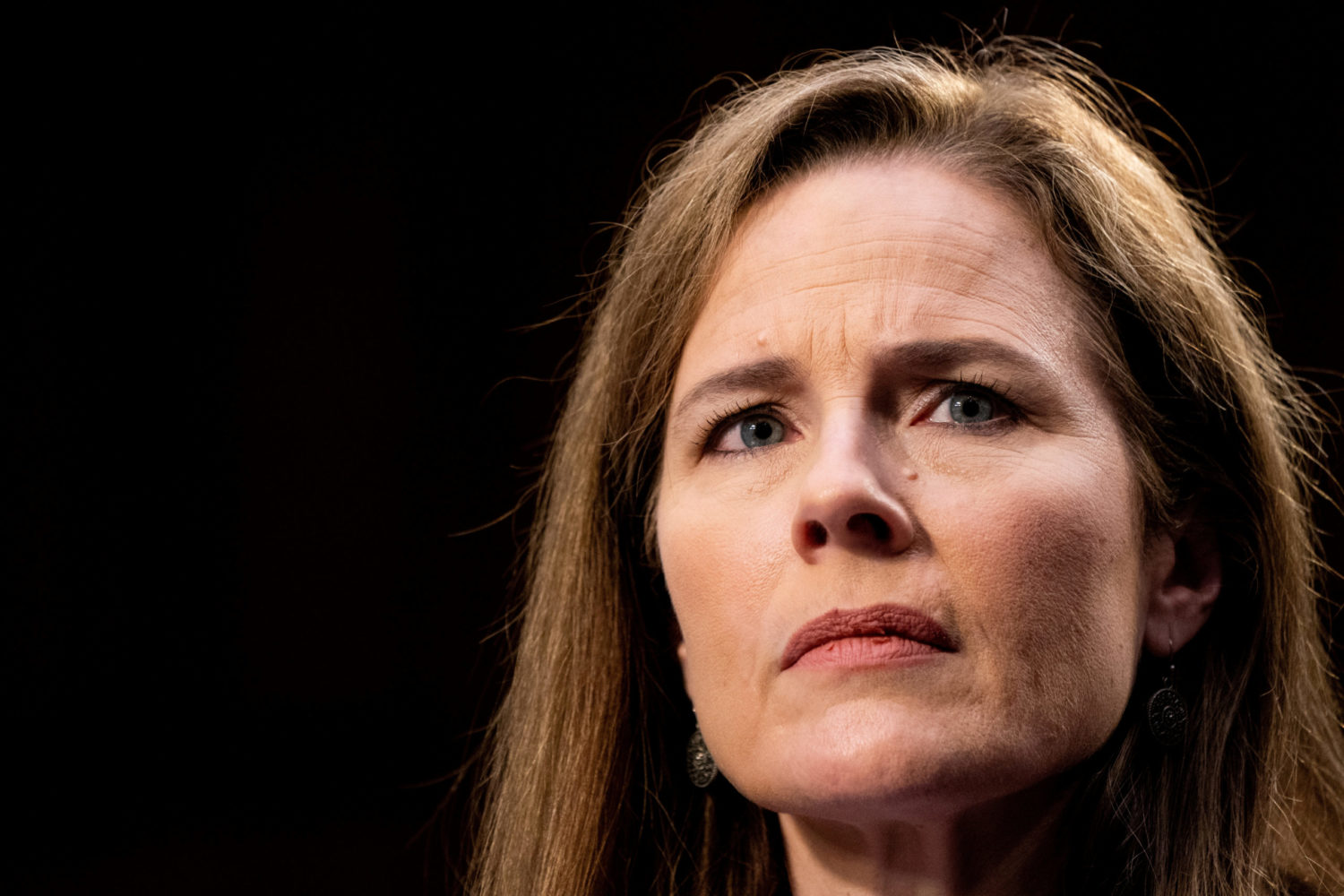 WASHINGTON (Reuters) – Conservative Justice Amy Coney Barrett on Thursday authored her first ruling since joining the U.S. Supreme Court in October as the court handed a defeat to an environmental group seeking access to government documents.

In the 7-2 ruling, the justices sided with the U.S. Fish and Wildlife Service, thwarting an effort by the Sierra Club to obtain documents concerning a regulation finalized in 2014 relating to power plants. Barrett and the court’s other five conservative justices were joined by liberal Justice Elena Kagan in the majority, with liberals Justices Stephen Breyer and Sonia Sotomayor in dissent.

The Senate approved Barrett for a lifetime job on the top U.S. judicial body on Oct. 26 after an accelerated confirmation process that unfolded in the weeks before the Nov. 3 presidential election. She is one of three justices appointed by Republican former President Donald Trump and she replaced liberal Justice Ruther Bader Ginsburg, who died on Sept. 18.

Her swift confirmation by the Senate, which at the time was controlled by Trump’s fellow Republicans but is now led by the Democrats, moved the court further to the right and prevented Biden from replacing Ginsburg with a liberal successor. It marked the closest to a presidential election that a Supreme Court justice had won Senate confirmation.

The Sierra Club ruling limits the scope of U.S. agency documents that would be subject to a federal law called the Freedom of Information Act, which lets people request certain government materials.

The group wanted access to internal documents concerning the Fish and Wildlife Service’s conclusion that a proposed environmental regulation for cooling water intake structures that are used by power plants and other industrial facilities would not adversely affect endangered species, including fish, turtles and shellfish.

In 2013, the agency initially found that the regulation would put the species in jeopardy but its final recommendation to the Environmental Protection Agency in 2014 reached the opposite conclusion.

Writing for the court, Barrett said the 2013 draft documents were protected from disclosure because “they reflect a preliminary view – not a final decision – about the likely effect of the EPA’s proposed rule on endangered species.”

A federal judge in California ruled in 2017 that 11 documents had to be disclosed. Trump’s administration appealed and the San Francisco-based 9th U.S. Circuit Court of Appeals in 2018 ruled partly for the government but still found that nine documents had to be released.

The case was argued on Nov. 2, the day before Election Day. It marked first Barrett’s first arguments as a justice. She previously served on a lower federal appeals court and as a legal scholar at the University of Notre Dame in Indiana.

So far, Barrett’s biggest impact on the court came when she provided the decisive vote in favor of religious entities challenging COVID-19 restrictions in New York. 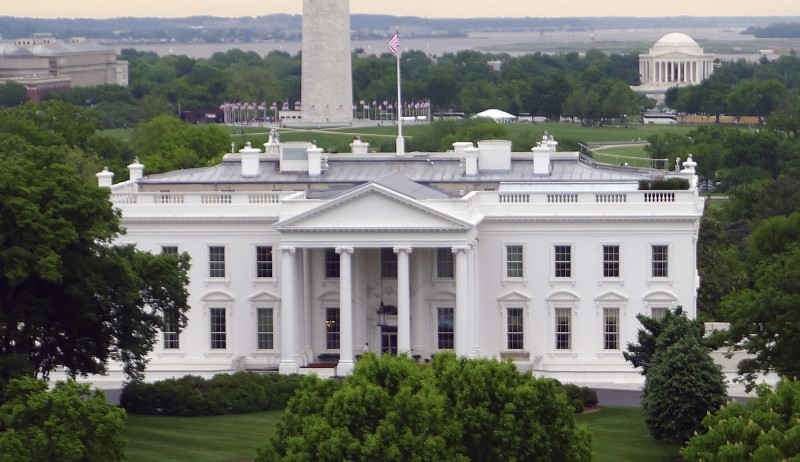 The lawsuit accused the Secret Service, which maintains the logs, of violating the law by ignoring several requests for lists of visitors to the White House, Trump Tower in Manhattan, and the Mar-a-Lago estate in Palm Beach, Florida.

Monday’s complaint was filed in Manhattan federal court by the Citizens for Responsibility and Ethics in Washington (CREW), the Knight First Amendment Institute at Columbia University, the National Security Archive, and archive researcher Kate Doyle.

The plaintiffs had requested the logs under the federal Freedom of Information Act.

Similar litigation by CREW in 2009 prompted the Obama administration to disclose White House visitor logs on a delayed basis, and according to the complaint led to the release of 5.99 million records.

A spokesman for the Homeland Security Department, which oversees the Secret Service, said the department does not discuss pending litigation. The lawsuit was reported earlier by the Washington Post.

That page now reads: “This page is being updated. It will post records of White House visitors on an ongoing basis, once they become available.” (https://www.whitehouse.gov/briefing-room/disclosures/visitor-records)

Many FOIA lawsuits against federal agencies are filed in Washington rather than New York.

But in August 2013, the federal appeals court in Washington said Congress did not intend to authorize FOIA requesters to obtain records “indirectly” from the Secret Service that they could not obtain directly from the President.

That decision involved a request by the conservative group Judicial Watch for records of all White House visitors over seven months.

It was written by Chief Judge Merrick Garland, whose Supreme Court nomination by Obama was never acted upon by Congress.

Federal judges in Manhattan can use Garland’s opinion for guidance, but need not follow it.