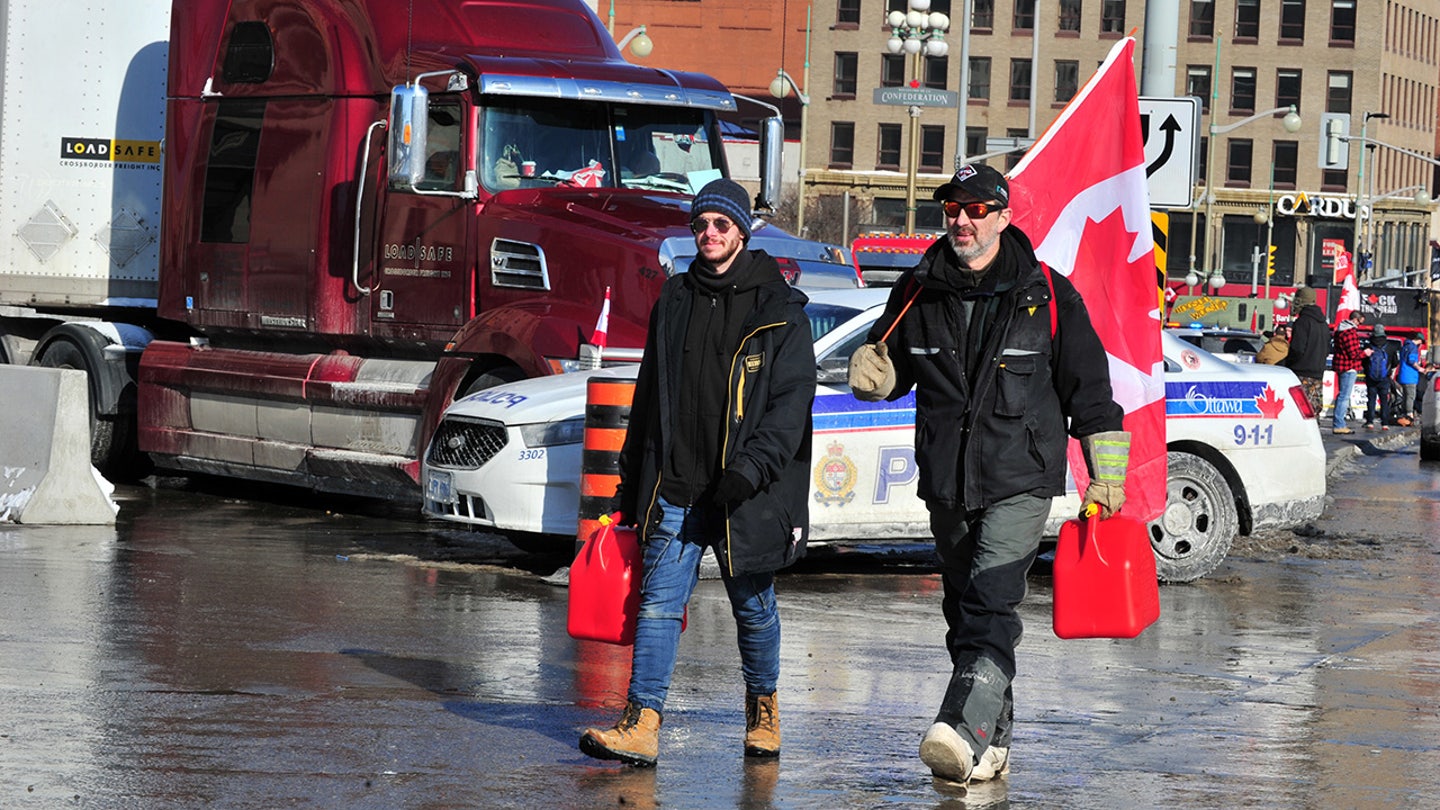 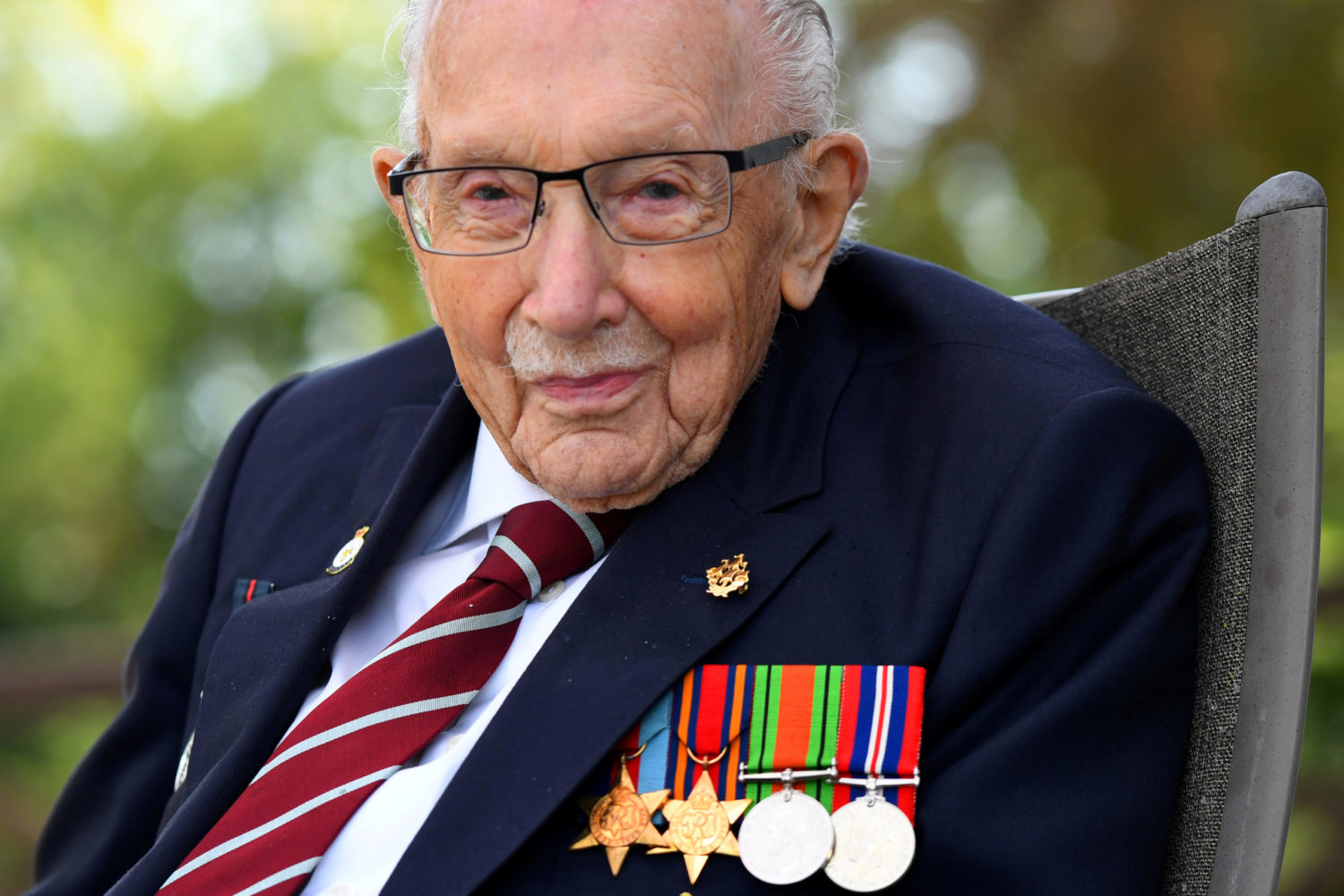 By Ben Makori and Henry Nicholls

Moore struck a chord with locked-down Britain by walking around his garden with the help of a frame to raise 38.9 million pounds ($53 million) for the National Health Service.

His endeavor and wit spread joy amid the grim news of the coronavirus outbreak: Moore’s message to the world was that the sun would shine again and that the clouds would clear.

“It is with great sadness that we announce the death of our dear father, Captain Sir Tom Moore,” his daughters said in a statement following his death on Tuesday morning at Bedford Hospital in central England.

Over the last five years, he had been receiving treatment for prostate and skin cancer, his family said. He was fighting pneumonia and was taken to hospital after testing positive for COVID-19 on Jan. 22, unable to be vaccinated due to the other medication he was taking.

“Captain Tom Moore was a hero in the truest sense of the word,” said Johnson, who spoke to Moore’s daughter Hannah to pass on his condolences. “He became not just a national inspiration but a beacon of hope for the world.”

The flag above his Downing Street office was lowered to half-mast in Moore’s honor.

The queen, who knighted Moore at Windsor Castle last summer in recognition of his efforts, will send a message of private condolence to the family, Buckingham Palace said, adding the 94-year-old monarch had “very much enjoyed meeting Captain Sir Tom”.

“Her thoughts, and those of the Royal Family, are with them, recognizing the inspiration he provided for the whole nation and others across the world,” the palace said.

When Moore, dressed in a blazer and tie, started his sponsored walk at his home in the village of Marston Moretaine, 80km (50 miles) north of London, he hoped to raise 1,000 pounds.

Instead, he amassed a world record sum for the National Health Service, with his quiet determination and cheerful outlook winning the hearts of the British public.

“The last year of our father’s life was nothing short of remarkable. He was rejuvenated and experienced things he’d only ever dreamed of,” his daughters said.

“Whilst he’d been in so many hearts for just a short time, he was an incredible father and grandfather, and he will stay alive in our hearts forever.”

Such was his fame that his 100th birthday was marked by a message from Johnson, a promotion to the rank of colonel and fly pasts by both historic planes and modern RAF helicopters above his home.

He received more than 125,000 birthday cards from well-wishers around the world and became the oldest person to reach number one in Britain’s main music singles chart, featuring on a cover version of “You’ll Never Walk Alone”.

“I never, ever anticipated ever in my life anything like this, it really is amazing,” Moore said when he turned 100 on April 30. “Thank you very much to everyone, wherever you are.”

Soldiers from the First Battalion of the Yorkshire Regiment, the successor to his own, gave him a guard of honor when he completed the 100th length of the garden on April 16, 2020.

Moore found words to cheer up the British public during lockdown, his status as a war veteran adding to his standing.

“For all those people who are finding it difficult at the moment, the sun will shine on you again and the clouds will go away,” he said after completing his sponsored walk.

“You’ve all got to remember that we will get through it in the end, it will all be right, it might take time. At the end of the day we shall all be OK again.”