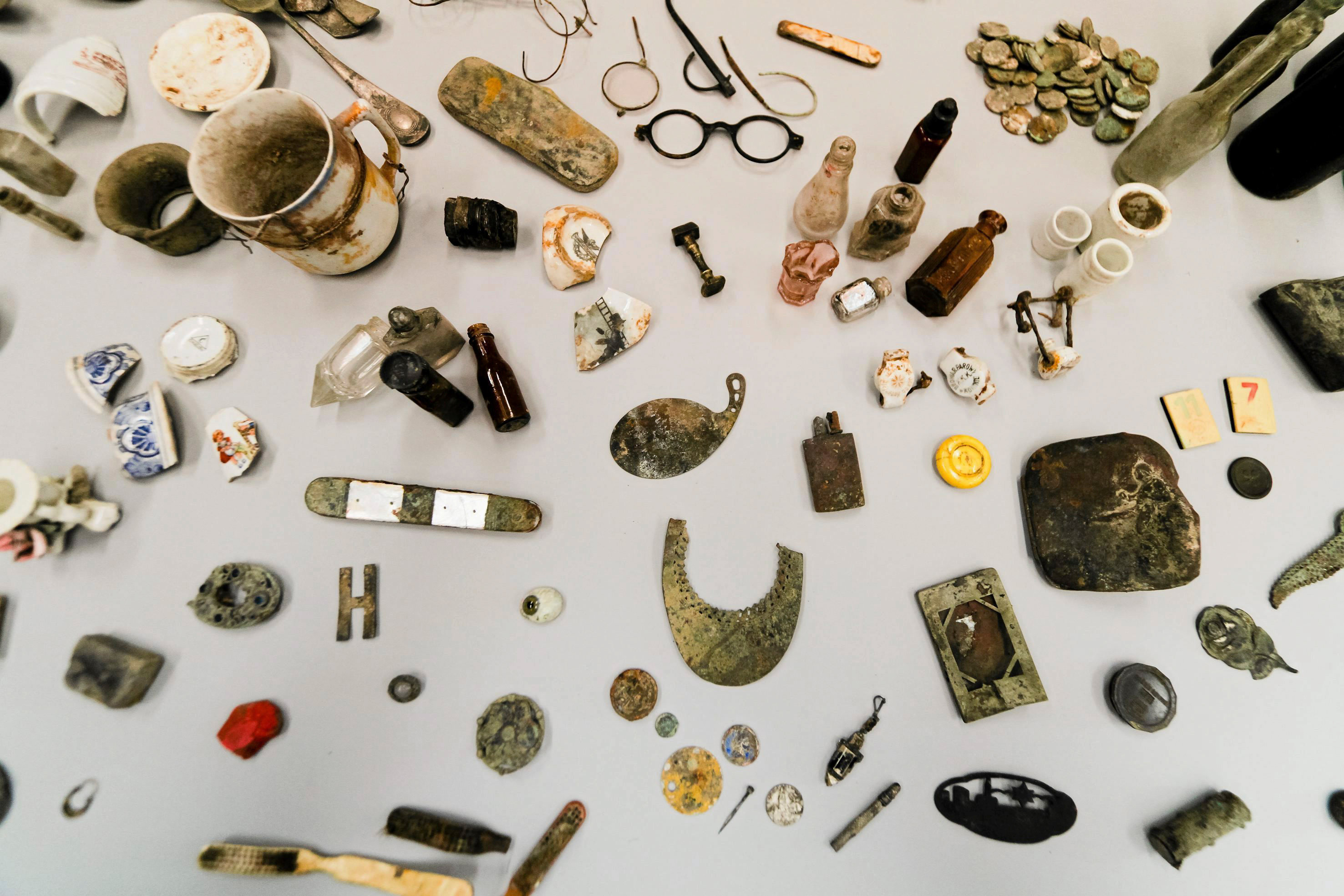 OSWIECIM, Poland (Reuters) – More than 16,000 personal items belonging to victims of wartime Nazi death camp Auschwitz have been recovered in Poland, decades after they were put away and then forgotten about.

The Auschwitz-Birkenau museum in the southern Polish town of Oswiecim said items such as jewelry, thermometers, cutlery, empty medicine bottles, keys and brushes had been discovered in 1967 by archaeologists searching an area where a gas chamber and crematorium had stood during World War II.

Described as “the last personal belongings of the Jews led to death in the gas chambers upon selection at the ramp”, the museum said they had been stored away in 48 cardboard boxes in the Polish Academy of Sciences in Warsaw and left there until it tracked them down recently.

“These were items belonging to Jews from Poland, Hungary and from across Europe. They made their way to the threshold of the gas chambers with only their personal clothes, with their tiny bags,” museum director Piotr Cywinski told Reuters, calling the collection of items “a gigantic find”.

The museum was aware of the items because of a 1967 film showing the excavation and believes they were stored away to be studied. But in a statement the museum said that “a few months later, there was a political turnabout in 1968 and the communist authorities took a clearly anti-Semitic course”, referring to Poland’s former communist regime.

“The register of the museum collections only shows slightly more than 400 objects from these excavations. We were convinced, however, that it had to be much more,” Elzbieta Cajzer, head of museum collections, said in the statement.

“We began the investigation of several months by verifying archival documentation.”

The museum said its staff had managed to track down the last surviving members of the 1967 project and had brought the items to Oswiecim last week. They will now be checked and documented.

Between 1940 and 1945, about 1.5 million people, most of them Jews, were killed by the Nazis at Auschwitz-Birkenau in German-occupied Poland.