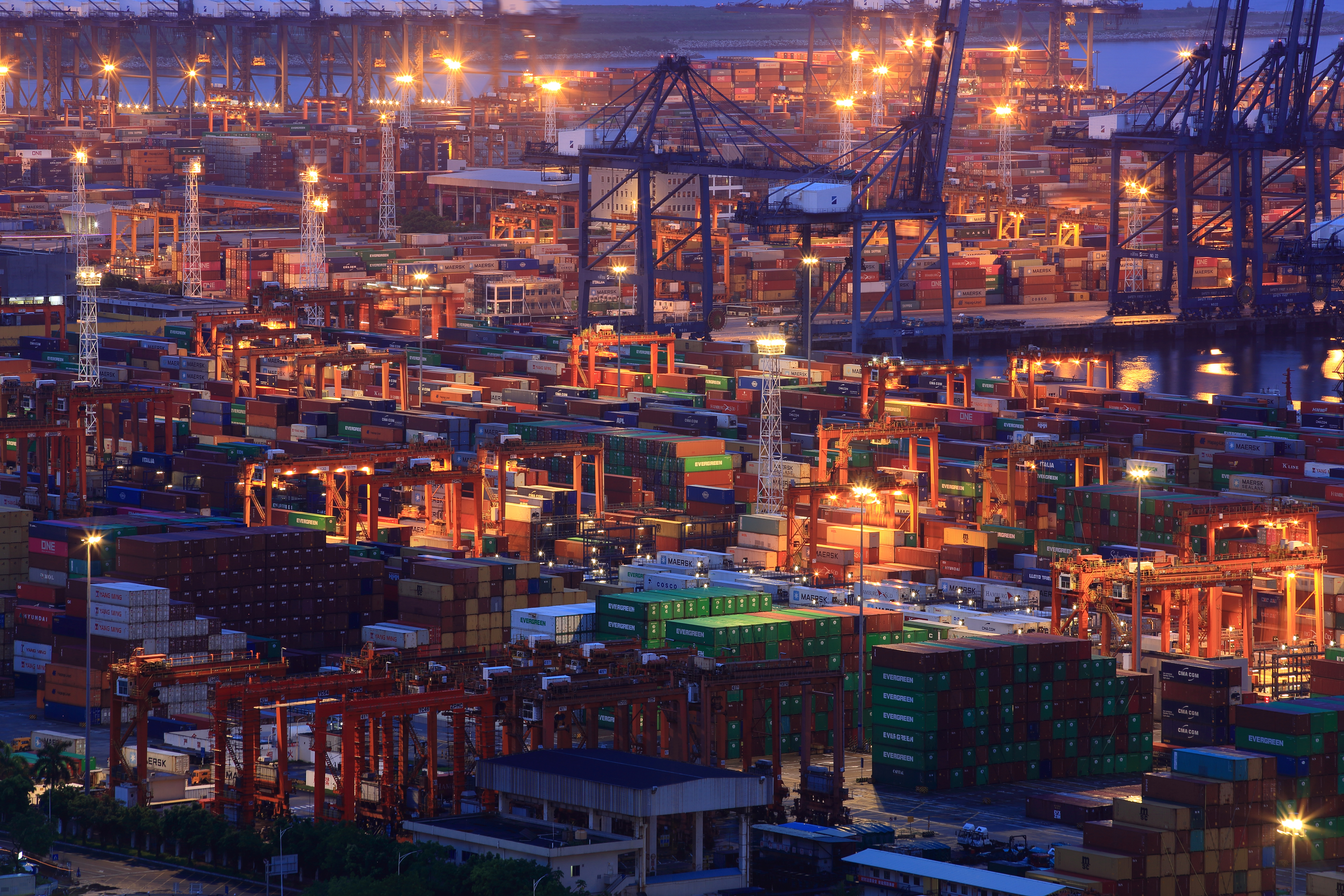 BEIJING/WASHINGTON (Reuters) – China on Thursday vowed to counter the latest U.S. tariffs on $300 billion of Chinese goods but called on the United States to meet it halfway on a potential trade deal, as U.S. President Donald Trump said any pact would have to be on America’s terms.

The Chinese finance ministry said in a statement that Washington’s tariffs, set to start next month, violated a consensus reached between Trump and Chinese President Xi Jinping at a June summit in Japan to resolve their disputes via negotiation.

In a separate statement, China’s foreign ministry spokeswoman, Hua Chunying, said, “We hope the U.S. will meet China halfway, and implement the consensus of the two heads of the two countries in Osaka.”

China hopes to find mutually acceptable solutions through dialogue and consultation on the basis of equality and mutual respect, she added.

Trump, who is seeking re-election in 2020 and had made the economy and his tough stance on China a key part of his 2016 campaign for the White House, on Thursday said any agreement must meet U.S. demands.

The trade picture is further complicated by continuing unrest in Hong Kong, which Trump on Wednesday tied to any possible agreement, saying Xi must first work out the situation in the territory with protesters.

On Thursday, he used Twitter to call on the Chinese president to personally meet with protesters to spur “a happy and enlightened ending to the Hong Kong problem.”

Trump and Xi in June had agreed to restart trade talks after negotiations stalled earlier this year. But earlier this month, the Trump administration said it would slap duties beginning Sept. 1 on $300 billion of Chinese goods, which would effectively cover all of China’s exports to the United States.

Trump backed off part of the plan this week, delaying duties on certain items such as cellphones, laptops and other consumer goods, in the hopes of blunting their impact on U.S. holiday sales. Tariffs will still apply to those products starting in mid-December.

The move has roiled global markets and further unnerved investors as the trade dispute between the world’s two largest economies stretches into its second year with no end in sight.

Trump, in his radio interview on Thursday, dismissed investors’ worries.

“We had a couple of bad days but … we’re going to have some very good days because we had to take on China,” he told WGIR. 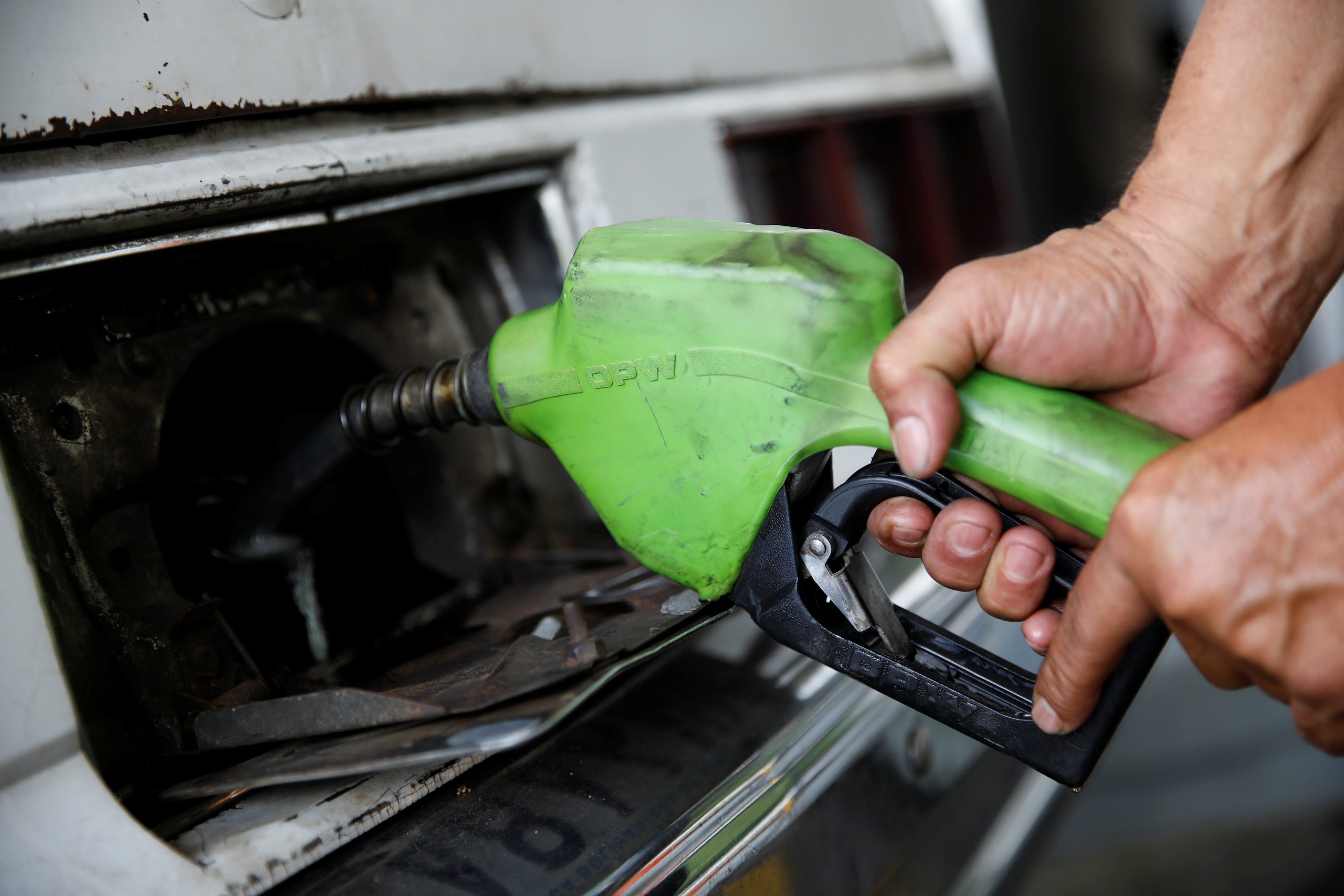 NEW YORK (Reuters) – Oil prices hit a more than two-year high on Monday after major producers said the global market was on its way toward re-balancing, while Turkey threatened to cut oil flows from Iraq’s Kurdistan region toward its ports.

“It’s all driven by the idea is that the production cut is starting to work and the rebalance is underway,” said Gene McGillian, director of market research at Tradition Energy in New York.

Even as both contracts rallied, concerns about U.S. production growth weighed on WTI, widening the spread between the two, he said.

The discount of the WTI to Brent futures widened to $6.61, the widest since August 2015.

Turkey has said it could cut off a pipeline that carries oil from northern Iraq to the global market, putting more pressure on the Kurdish autonomous region over its independence referendum.

The Iraqi government does not recognize the referendum and has called on foreign countries to stop importing Kurdish crude oil.

“If this boycott call proves successful, a good 500,000 fewer barrels of crude oil per day would reach the market,” Commerzbank said in a note.

The Organization of the Petroleum Exporting Countries, Russia and several other producers have cut production by about 1.8 million barrels per day (bpd) since the start of 2017, helping to lift oil prices by about 15 percent in the past three months.

Russia’s energy minister said no decision on extending output curbs beyond the end of March was expected before January, although other ministers suggested such a decision could be taken before the end of this year.

Iran expects to maintain overall crude and condensate exports at around 2.6 million bpd for the rest of 2017, a senior official from the country’s state oil company said.

The energy minister from the United Arab Emirates said the country’s compliance with OPEC’s supply cuts was 100 percent.

Nigeria is pumping below its agreed output cap, its oil minister said.

(Additional reporting by Osamu Tsukimori in Tokyo and Fanny Potkin in London; Editing by Marguerita Choy and Jane Merriman) 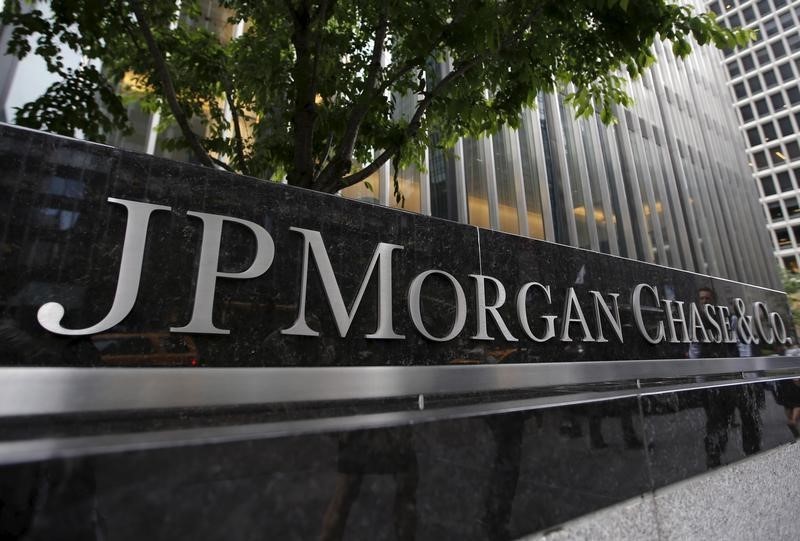 Global fees for services ranging from merger and acquisitions advisory services to capital markets underwriting reached $16.2 billion by the end of March, the slowest first quarter for fees since 2009.

Regionally, fees in the Americas totaled $8.7 billion, down 32 percent from last year. Fees in Europe were down 27 percent at $3.9 billion and the Asia-Pacific region saw an 18 percent decline to $2.6 billion.

Investment banking income was dragged down across all products as global markets were hit by volatility sparked by global growth worries, geopolitical tensions in the Middle East and a China slowdown.

Company boards and their chief executives were deterred from pulling the trigger on big transformative deals, in contrast to the record levels of activity seen last year, although the quarter saw a flurry of Chinese companies seeking Western targets.

JPMorgan &lt;JPM.N&gt; topped the global league table for fees, drawing in $1.2 billion during the quarter, a decline of 23 percent compared to a year earlier but gaining slightly in overall wallet share.

The top five banks were all American, but European banks Barclays &lt;BARC.L&gt; and Credit Suisse &lt;CSGN.S&gt; each gained one place to rank sixth and seventh respectively.