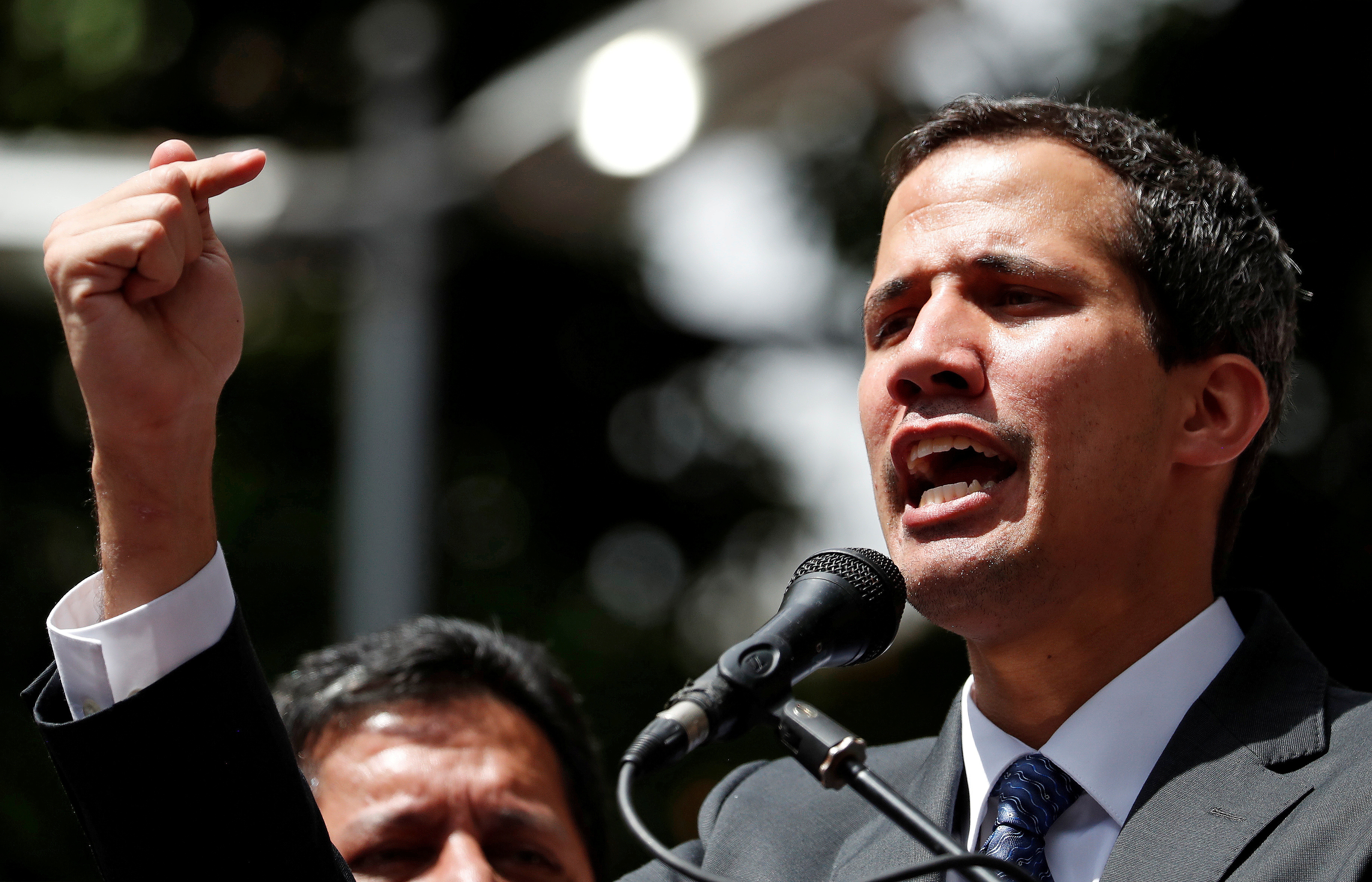 France, Spain, Germany, Britain, Portugal, Sweden, Denmark, Austria, the Czech Republic and the Netherlands’ coordinated move came after the expiry of an eight-day ultimatum for Maduro to call a new election.

The Venezuelan leader, accused of running the OPEC nation of 30 million people like a dictatorship and wrecking its economy, has defied them and said European rulers are sycophantically following President Donald Trump.

Guaido, who leads the National Assembly, declared himself caretaker leader last month in a move that has divided international powers and brought Venezuelans onto the streets.

Russia and China, which have poured billions of dollars of investment and loans into Venezuela, are supporting Maduro in an extension of their geopolitical tussle with the United States.

Maduro, 56, a former union leader, bus driver and foreign minister, replaced former president Hugo Chavez in 2013 after his death from cancer. But he has presided over an economic collapse and exodus of 3 million Venezuelans.

He accuses Washington of waging an “economic war” on Venezuela and harboring coup pretensions aimed at gaining control over its oil. Venezuela’s oil reserves are the largest in the world but production has plunged under Maduro.

Critics say incompetent policies and corruption have impoverished the once-wealthy nation while dissent has been brutally crushed.

A draft EU statement said the 28-member bloc would “acknowledge” Guaido as interim president, but formal recognition was a prerogative of individual states.

“The oppression of the illegitimate, kleptocratic Maduro regime must end,” said British Foreign Secretary Jeremy Hunt as he announced London was recognizing Guaido.

“Imposing some kind of decisions or trying to legitimize an attempt to usurp power is both direct and indirect interference,” Kremlin spokesman Dmitry Peskov told reporters.

Caracas pays both Russian and Chinese loans with oil.

Maduro won re-election last year, but critics say the vote was a sham. Two opposition rivals with a good chance of winning were barred, while food handouts and other subsidies to hungry Venezuelans were linked with political support.

Italy’s 5-Star Movement, which makes up half of the ruling coalition, dissents from the European stance, saying it would not recognize self-appointed leaders.

But its governing partner, the League, disagrees.

Guaido told Italian newspaper Corriere Della Sera that he would do everything possible to secure Italian support.

In addition to European pressure, a bloc of Latin American nations plus Canada were to meet on Monday seeking to maintain pressure on Maduro.

“All these shameless people are clinging to power,” said Luis, a 45-year-old Venezuelan outside the consulate in Madrid. “Let them hold elections so they see they won’t get even 10 percent of the votes.”

Italy’s SkyTG24 channel quoted Maduro as appealing to the Pope to help dialogue ahead of what he hoped would be a “peace conference” led by Mexico and others on Feb. 7. Conscious of the collapse of a past Vatican mediation bid, foes say Maduro uses dialogue to play for time and regroup when on the back foot.