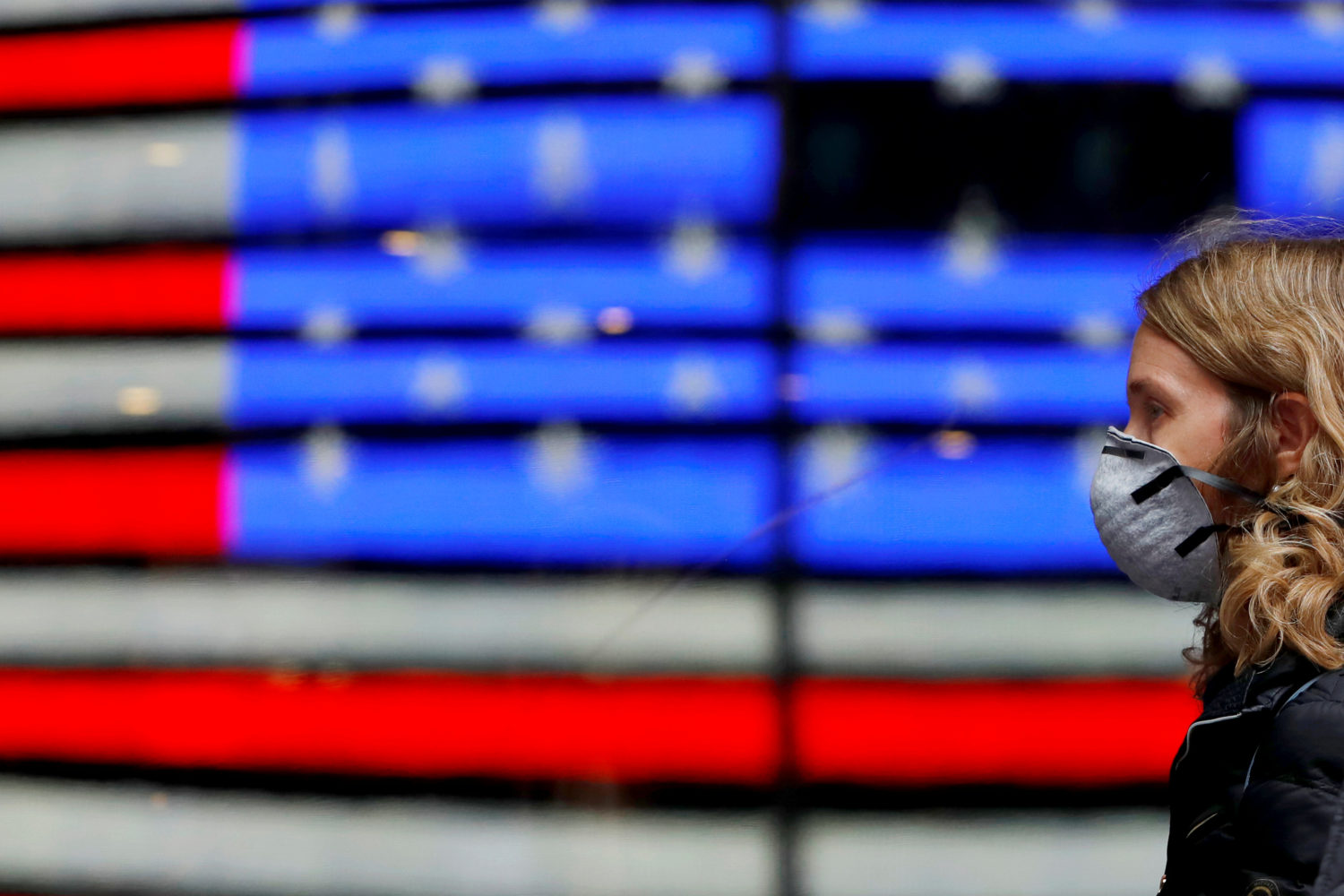 WASHINGTON (Reuters) – The United States will seize exports of key protective medical gear until it determines whether the equipment should be kept in the country to combat the spread of the new coronavirus, two federal agencies announced on Wednesday.

U.S. Customs and Border Protection (CBP) will hold exports of respirators, surgical masks and surgical gloves, according to a joint announcement made with the Federal Emergency Management Agency. FEMA will then determine if the equipment should be returned for use in the United States, purchased by the U.S. government or exported.

President Donald Trump issued a memorandum on Friday that directed federal agencies to use any authority necessary to keep the highly sought-after medical supplies in the United States.

Governors, mayors and physicians have voiced alarm for weeks over crippling scarcities of personal protective gear for first-responders and front-line healthcare workers, as well as ventilators and other medical supplies.

The move to seize exports will include N95 respirator masks, which filter airborne particles and are used to protect against COVID-19, the potentially lethal respiratory disease caused by the new coronavirus.

The U.S. manufacturing company 3M Co, a leading producer of the masks worldwide, said on Monday that it had reached a deal with the Trump administration that would allow it to continue to export the masks to Canada and Latin America despite the new restrictions. The company had said days earlier that ceasing exports to those regions would have “humanitarian implications.”

A federal regulation that outlines FEMA’s procedures for seizing and vetting the exports will go into effect on Friday and remain in place until Aug. 10, according to a draft version posted online.

FEMA will aim to make decisions about exports quickly and seek to minimize disruptions to the supply chain, the draft regulation said.

Some state and local government officials have accused FEMA in recent days of confiscating shipments of masks and other supplies coming from overseas.

An official with the U.S. Department of Homeland Security who requested anonymity to discuss the matter earlier this week said half of the protective gear brought to the United States on U.S. government flights can be redirected to high-need areas around the country, but disputed the idea that the equipment had been seized.

FEMA did not immediately respond to a request for comment. 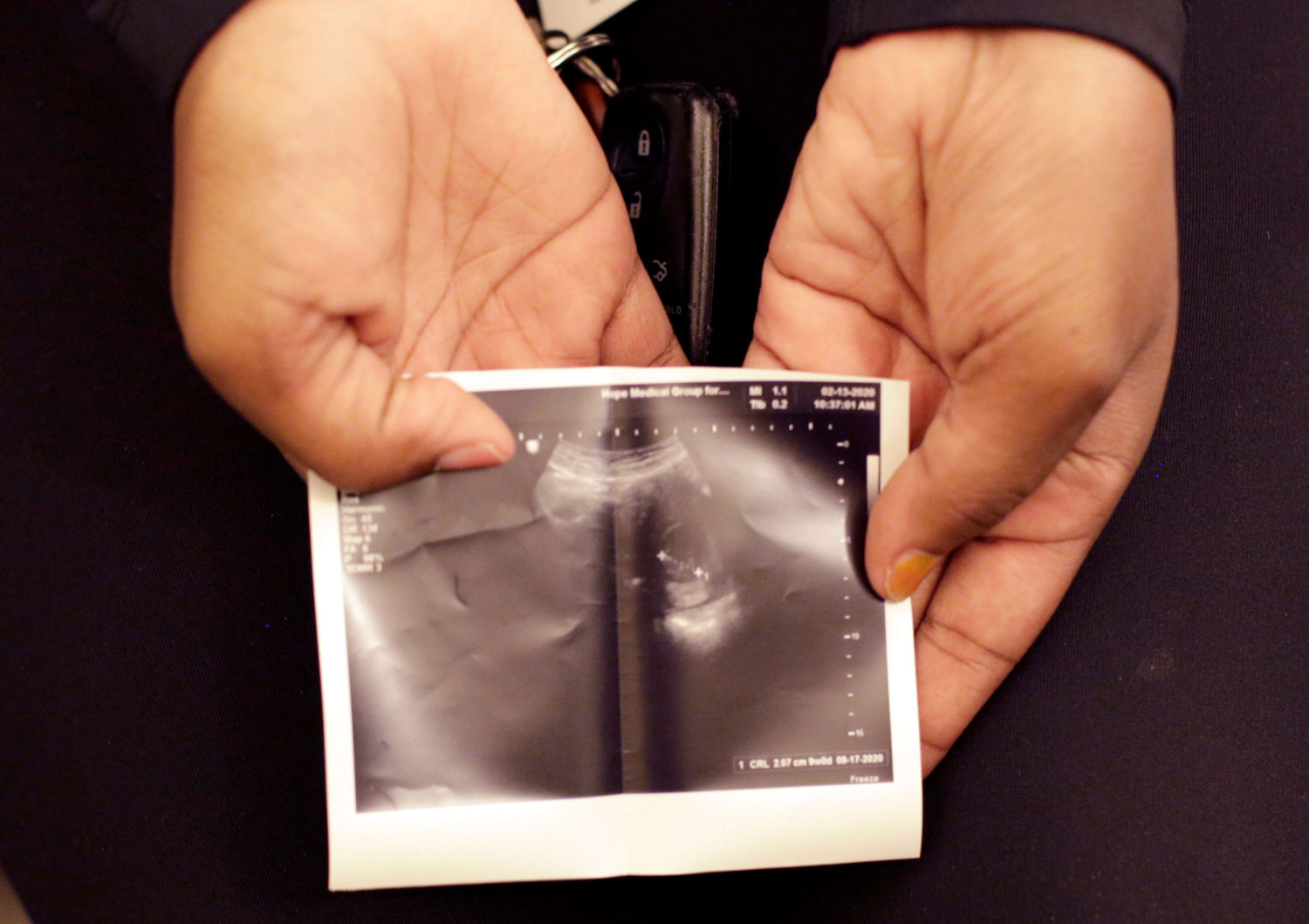 NEW YORK (Thomson Reuters Foundation) – The U.S. states of Texas and Ohio have ordered abortions be postponed as non-essential procedures to free up resources to fight coronavirus, a move critics said on Tuesday was political.

Officials in the two states, which already have severe restrictions on abortions, said postponing elective procedures would allow beds and staff to be focused on coronavirus cases.

Texas officials said the measure would apply to abortions that were not necessary to save the mother’s life or health.

“No one is exempt from the governor’s executive order on medically unnecessary surgeries and procedures, including abortion providers,” said Texas Attorney General Ken Paxton in a statement.

Ohio’s Attorney General told facilities to stop performing abortions that require personal protective equipment, such as gowns and masks, according to documents obtained by local media.

The United States has reported some 50,000 coronavirus cases, including almost 600 deaths, leading officials to order nearly a third of the population to stay home.

Abortion remains one of the most divisive issues in American society, with the Supreme Court due to rule in June on a major case which challenges a Louisiana law that could make it harder for women to obtain the procedure.

The anti-abortion group Americans United for Life (AUL) told the Thomson Reuters Foundation in emailed comments on Tuesday that Ohio and Texas were “doing the right thing”.

“The sheer selfishness on display by abortionists refusing to close shop even for a brief time to funnel every possible resource to the brave medical providers … is simply unconscionable,” said AUL’s head Catherine Glenn Foster.

Several professional obstetric and gynecological groups have said delays to abortions could be risky.

“It’s essential that people seeking abortion can make time-sensitive decisions about their care and have access to providers without politicised interference,” said Heather Shumaker of the National Women’s Law Center, a rights group.

Abortions in the United States are usually performed in outpatient settings or at home using drugs to end pregnancies, according to the Guttmacher Institute, a research group.

(Reporting by Ellen Wulfhorst, Editing by Katy Migiro. Please credit the Thomson Reuters Foundation, the charitable arm of Thomson Reuters, that covers the lives of people around the world who struggle to live freely or fairly. Visit http://news.trust.org)