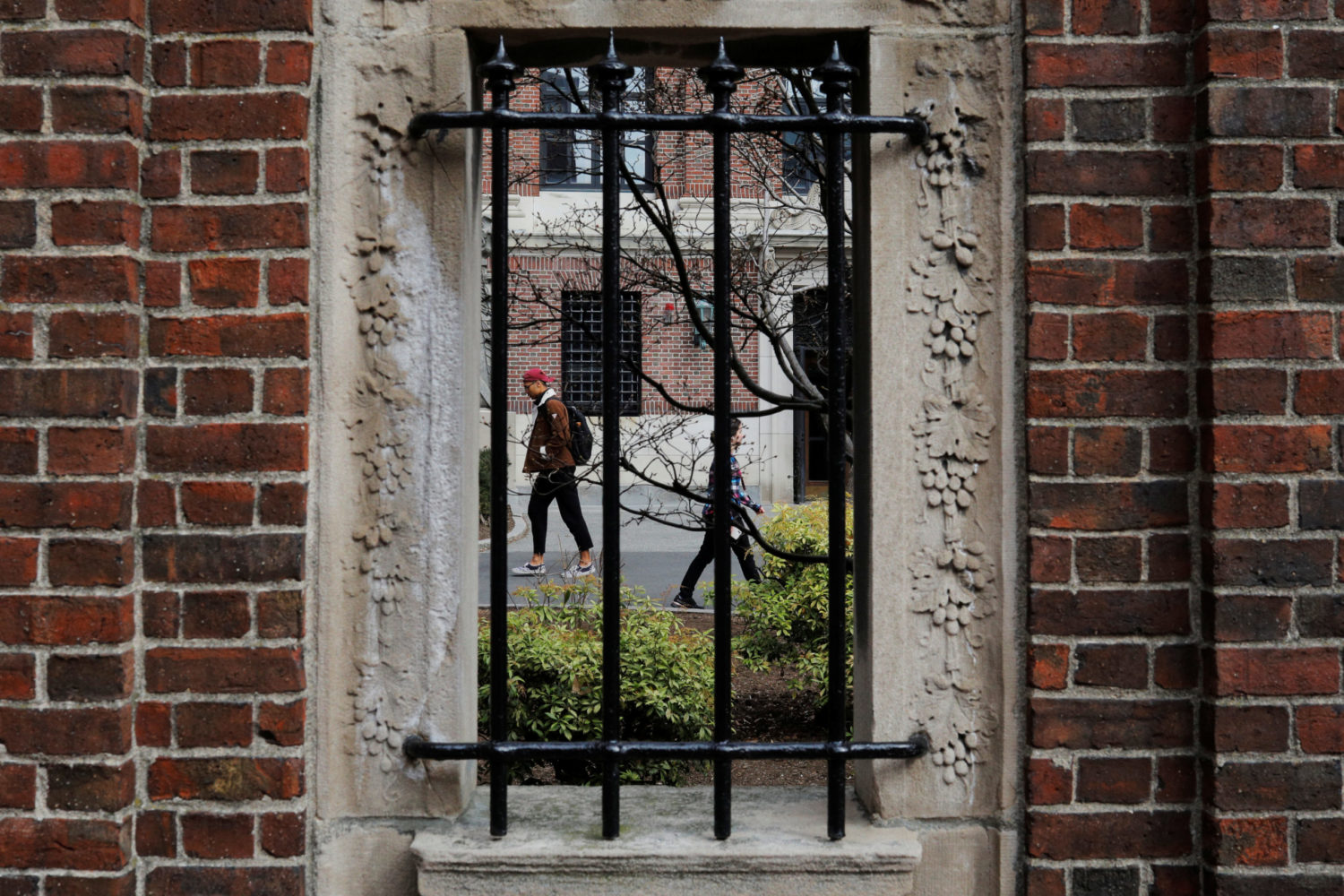 BOSTON (Reuters) – A former Harvard University fencing coach and the chief executive of a telecommunications company were arrested on Monday on charges that they engaged in a bribery scheme aimed at securing the admission of the businessman’s two sons to the Ivy League school.

Federal prosecutors in Boston said that Jie “Jack” Zhao paid more than $1.5 million in bribes so that Peter Brand, the former coach, would help his sons get into Harvard by recruiting them to the men’s fencing team.

The charges followed an investigative report by the Boston Globe last year into how Brand sold his home to Zhao for over its assessed market value. Harvard in July 2019 fired the longtime coach following the report.

The Globe’s report came a month after federal prosecutors in March 2019 unveiled the first charges in the U.S. college admissions scandal, in which wealthy parents engaged in bribery and cheating schemes to secure spots for their children at selective universities.

That investigation has led to charges against 57 people, including celebrities and corporate executives. U.S. Attorney Andrew Lelling called the latest case “part of our long-standing effort to expose and deter corruption in college admissions.”

Lawyers for Brand and Zhao, who co-founded iTalk Global Communications Inc, did not respond to requests for comment.

Prosecutors said that in 2013, Zhao made a $1 million donation to a fencing charity operated by an unnamed co-conspirator that, in turn, contributed $100,000 to a foundation established by Brand and his wife.

Zhao also paid for Brand’s car, made college tuition payments for his son, paid the mortgage on his home and later bought the residence from the coach for above its market value, prosecutors said.

That purchase allowed Brand to buy a more expensive home in Cambridge, Massachusetts, which Zhao paid to renovate, they said.

(Reporting by Nate Raymond in Boston; Editing by Jonathan Oatis and Bill Berkrot) 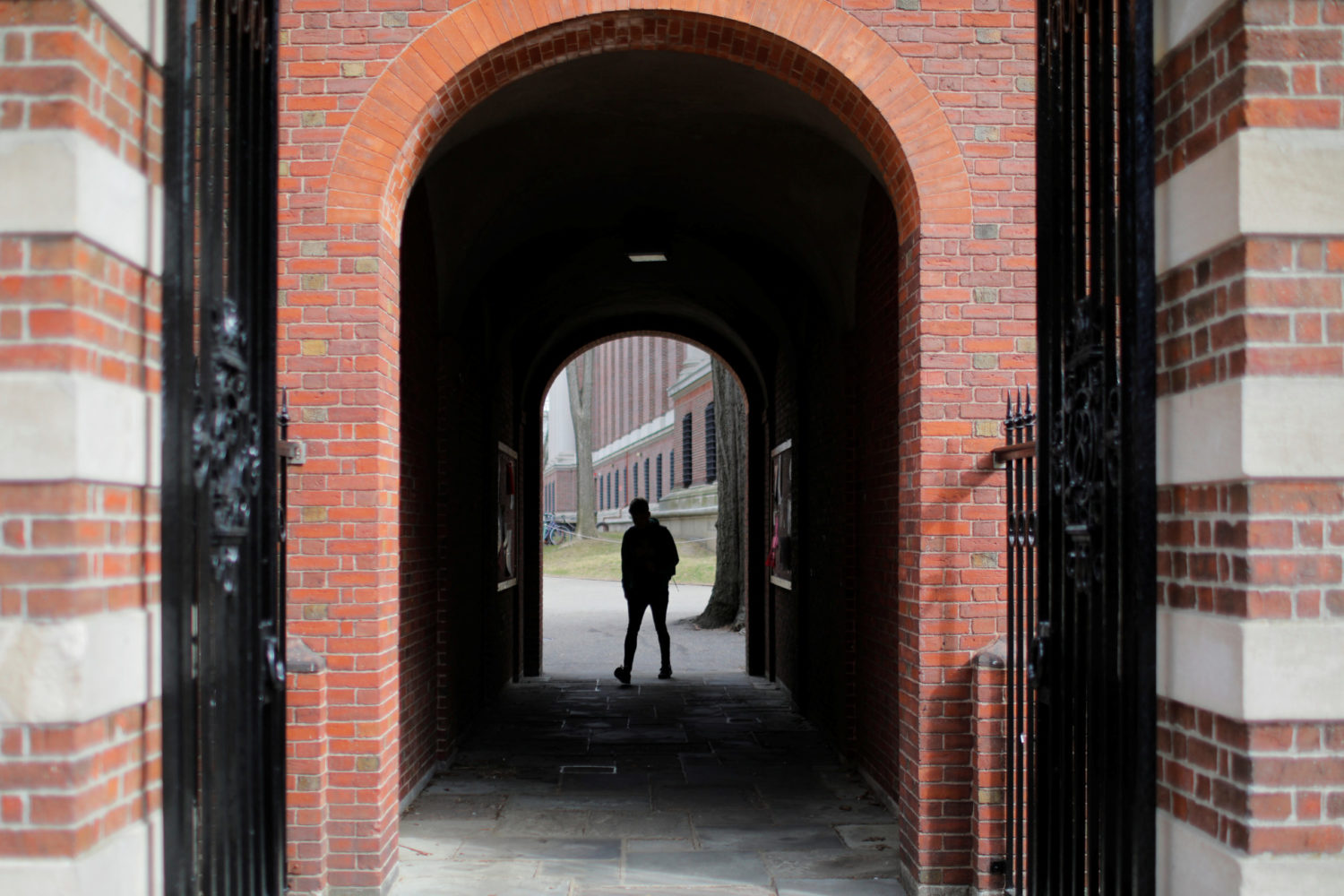 By Nate Raymond and Jonathan Stempel

Opponents of the decision by the 1st U.S. Circuit Court of Appeals in Boston promised to appeal to the Supreme Court, where legal experts believe the 6-3 conservative majority could use the case to end more than 40 years of allowing race as a factor in higher education admissions.

SFFA said Harvard engaged in impermissible “racial balancing” to make it easier for Blacks and Hispanics to win admission, and did not narrowly tailor its use of race.

It said this violated Title VI of the Civil Rights Act of 1964, which the school must comply with in order to receive federal funding.

U.S. Circuit Judge Sandra Lynch, however, said Harvard’s use of race was not “impermissibly extensive” and was instead “meaningful,” because it prevented diversity from plummeting.

“Harvard’s race-conscious admissions program ensures that Harvard can retain the benefits of diversity it has already achieved,” she said.

Blum in a statement pledged to ask the Supreme Court “to end these unfair and unconstitutional race-based admissions policies at Harvard and all colleges and universities.”

The Supreme Court has allowed race to be used in college admissions to promote diversity in the classroom.

Harvard spokeswoman Rachael Dane said Thursday’s decision reflected efforts to “create a diverse campus that promotes learning and encourages mutual respect and understanding. … Now is not the time to turn back the clock on diversity and opportunity.”

Burroughs had concluded that Harvard’s admissions program was “not perfect” but that it the school had no “workable and available race-neutral alternatives.”

Lynch said the nature of Harvard’s admissions process, including that applicants win approval from a 40-person committee before being offered admission, “offset any risk of bias.”

The Trump administration filed a similar lawsuit on Oct. 8 against Yale University, accusing that Ivy League school of discriminating against Asian and white applicants.

Yale said it “does not discriminate against applicants of any race or ethnicity,” and would not change its admissions policies because of what it called the government’s “baseless” lawsuit.

SFFA is also pursuing a similar case against the University of North Carolina at Chapel Hill challenging its consideration of race as a factor in its admissions process. A non-jury trail in that case began on Monday.

(Reporting by Nate Raymond in Boston and Jonathan Stempel in New York; Editing by Catherine Evans and Jonathan Oatis) 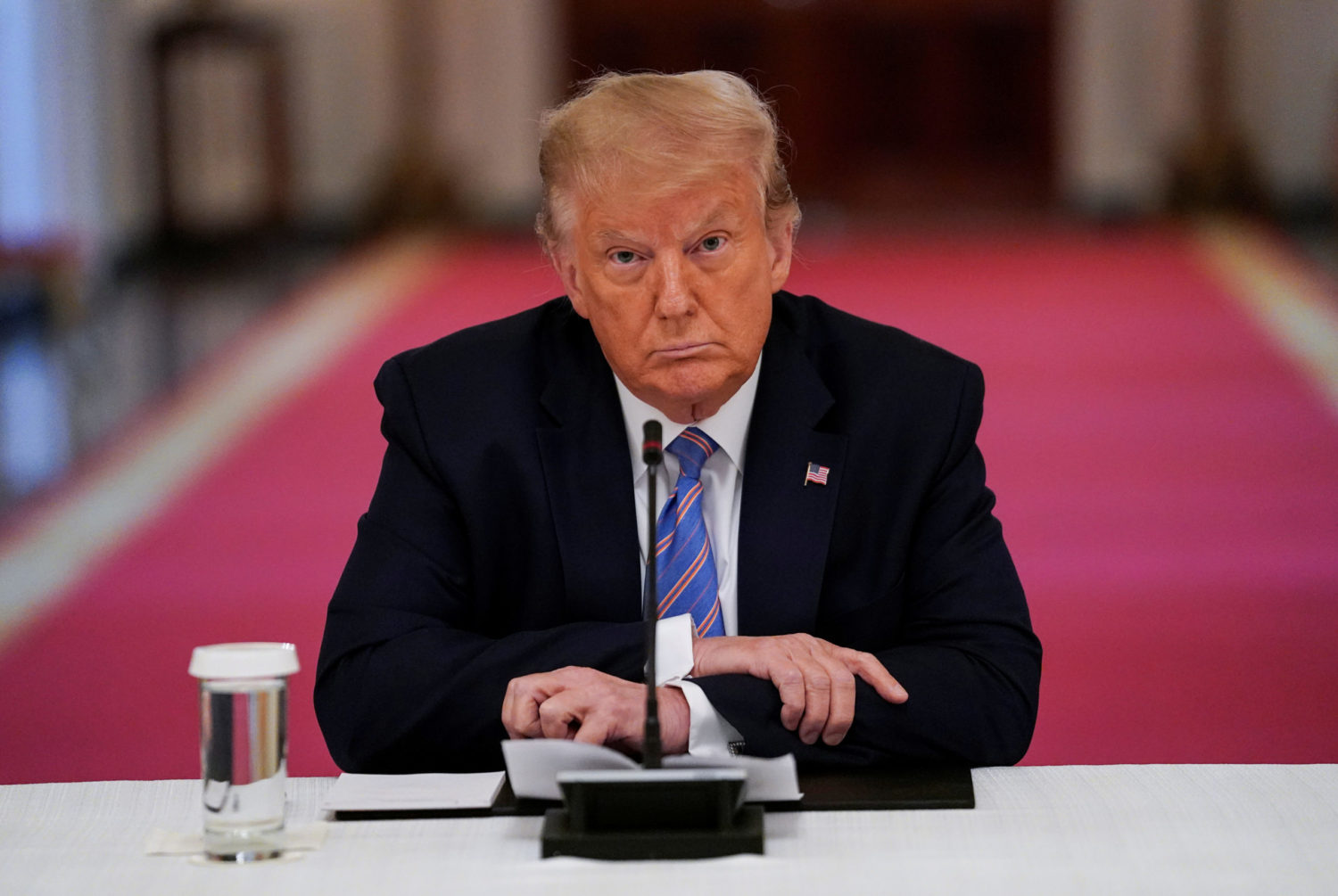