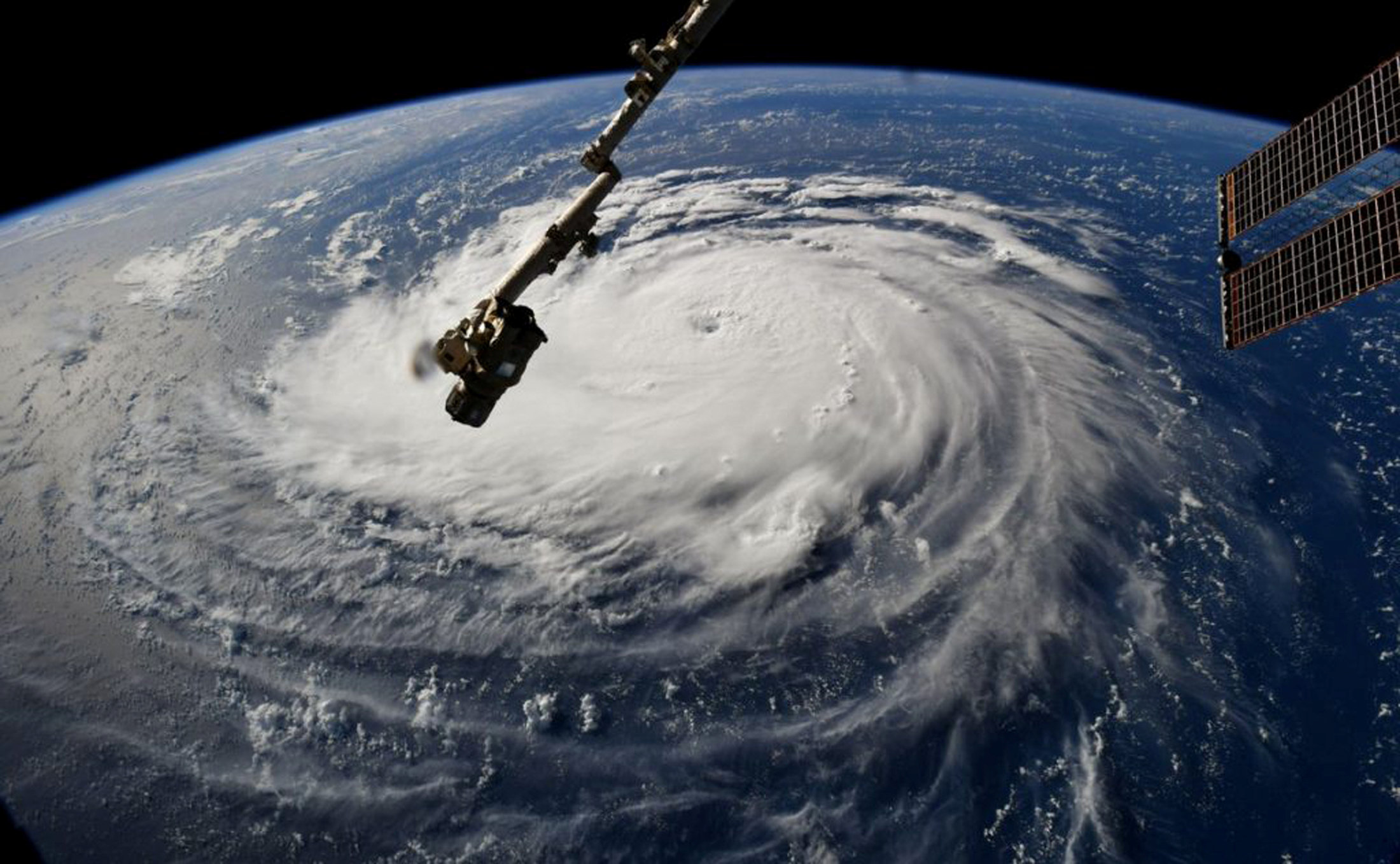 HOLDEN BEACH, N.C. (Reuters) – The powerful Hurricane Florence threatened to bring “days and days” of rain and potentially deadly flooding to the U.S. southeast coast, North Carolina’s governor warned on Tuesday, as some 1 million people were ordered to evacuate their homes. 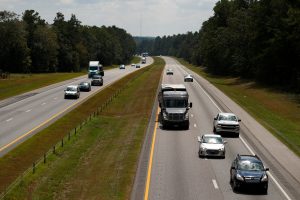 Vehicles travel westbound on Interstate 26 ahead of the arrival of Hurricane Florence near Orangeburg, South Carolina, U.S., September 11, 2018. REUTERS/Chris Keane

The storm threatened to hit coastal North and South Carolina with 130 mile per hour (210 kph) winds and massive waves when it makes landfall on Friday, and its rains will take a heavy toll for miles inland, the National Hurricane Center in Miami warned.

Cooper and his counterparts in neighboring South Carolina and Virginia ordered about 1 million people to evacuate coastal homes, including along the Outer Banks barrier islands that protect North Carolina’s shore. Officials in South Carolina reversed the flow of traffic on some highways so that all major roads led away from the sea to speed evacuations.

The slow-moving storm, the most severe hurricane to threaten the U.S. mainland this year, was rated a Category 4 on the five-step Saffir-Simpson scale and located about 905 miles (1,455 km) east-southeast of Cape Fear, North Carolina, at 11 a.m. EDT, according to the NHC.

In addition to flooding the coast with wind-driven storm surges of seawater as high as 12 feet (3.7 m), Florence could drop 20 inches to as much as 30 inches (51 cm to 76 cm) of rain in places, forecasters said.

“This storm is going to be a direct hit on our coast,” said Jeff Byard, associate administrator for response and recovery at the Federal Emergency Management Agency. “We are planning for devastation.”

Not everyone was in a hurry to leave. Charles Mullen, 81, a longtime resident of Hatteras Island, North Carolina, said he had ridden out many storms and that most locals were planning to stay unless Florence took aim at Hatteras.

“If it decides to come here, we’re gone,” he said.

Residents prepared by boarding up their homes and stripping grocery stores bare of food, water and supplies. Some gas stations also ran low on fuel.

“This is still a very dangerous storm,” South Carolina Governor Henry McMaster said at a Tuesday news conference. “We are in a very deadly and important game of chess with Hurricane Florence.”

McMaster lifted an earlier evacuation order for parts of three southern coastal counties but left them in effect for the state’s northern coast and urged residents to flee.

U.S. Nuclear Regulatory Commission spokesman Roger Hannah said all nuclear power plants in the area were preparing but that Duke Energy Corp’s Brunswick and Harris plants in North Carolina were most likely to be affected and, if Florence turns north, Dominion Energy Inc’s Surry plant in Virginia.

Plants in the storm’s path are shut down about 12 hours in advance of being hit.