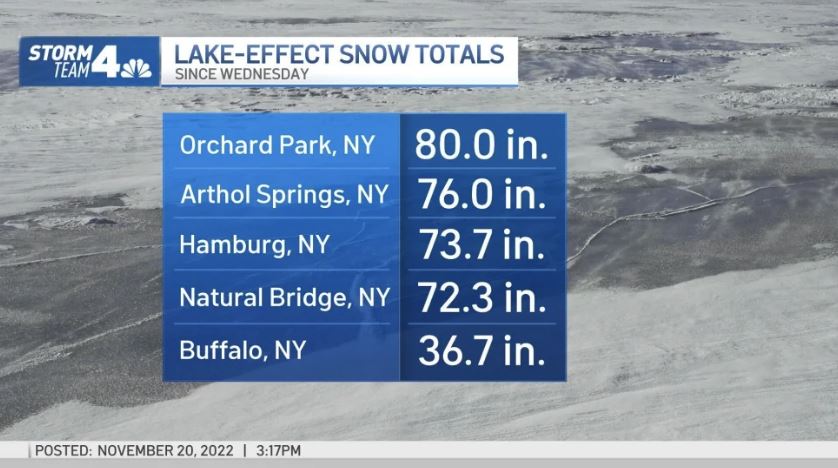 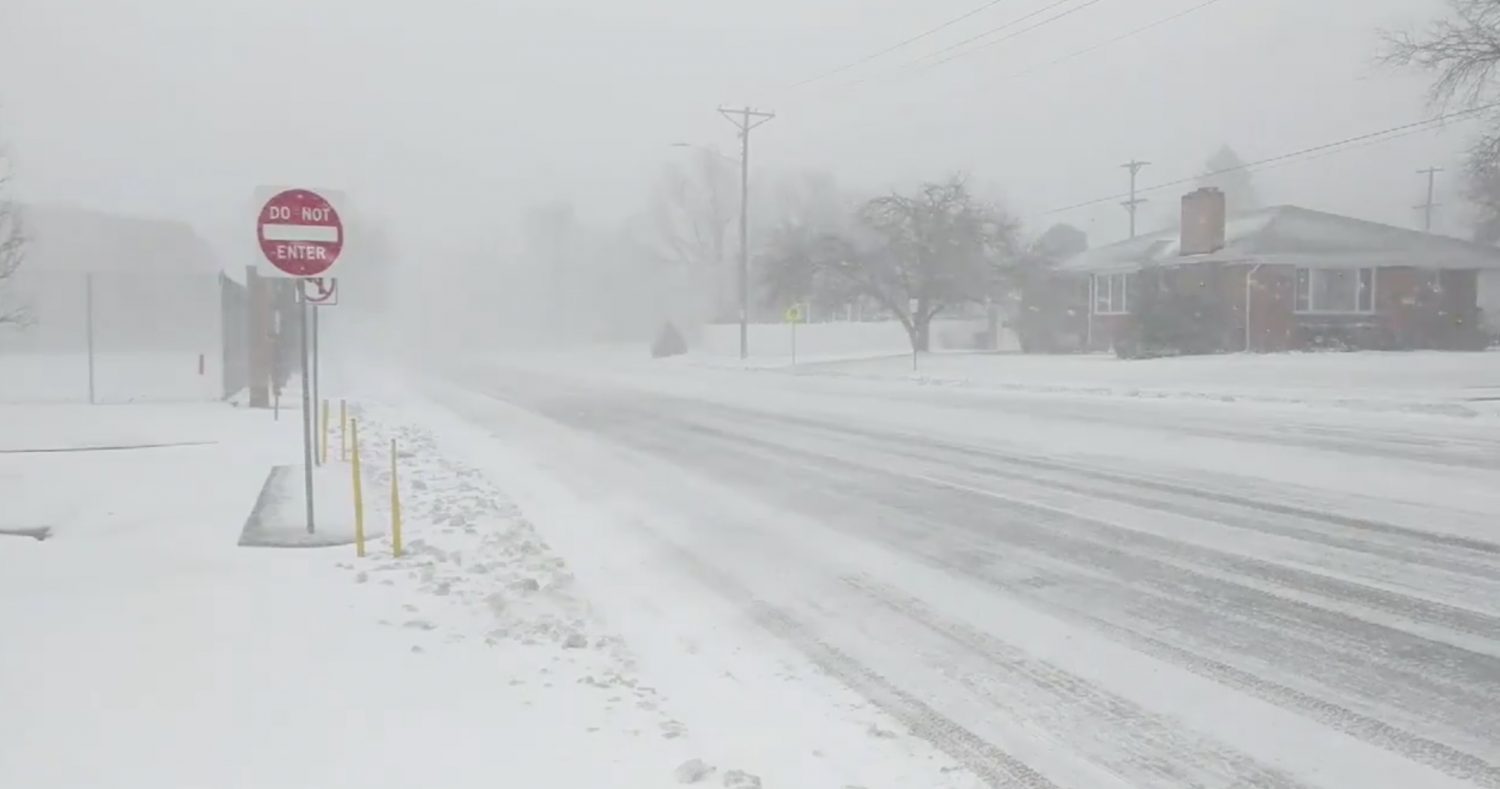 DENVER (Reuters) – A blizzard of “historic proportions” that hit the U.S. Rocky Mountain and Plains states this week was moving eastward on Thursday as it weakened, hurling hurricane-force winds and heavy rain on its way, weather officials said.

“While the storm has reached its lowest pressure and will gradually weaken over the next few days, strong winds will continue on the west side of the storm across portions of the Central and Northern Plains,” Bob Oravec, a meteorologist with the National Weather Service (NWS), said on Thursday in a weather advisory.

A day earlier, the NWS had described the cyclone as being of ‘historic proportions’ in a post on Twitter. Hurricane-force winds involve frequent gusts or sustained winds of more than 74 miles per hour.

The blizzard, bringing severe snowfall, poor visibility and powerful winds, caused hundreds of flight cancellations and thousands of power outages in Colorado and Texas. It was expected to unleash similar conditions over areas in Colorado, Wyoming, Nebraska, South Dakota and North Dakota before moving into northwest Minnesota, Oravec said.

While some flights resumed at Denver International Airport, the airport was not expected to be fully operational until midday on Thursday, as airlines were still dispatching more planes to Denver to replace those diverted or canceled earlier, airport spokeswoman Emily Williams told Reuters.

Flight cancellations were down to more than 600 on Thursday morning, from more than 1,300 in the region a day earlier, according to FlightAware.com.

Stranded motorists across the region had been reached and given assistance before midnight, a spokesman for the Colorado State Patrol spokesman said early Thursday. Around 1,100 motorists were reported as stranded on Interstate 25 near Colorado Springs a day earlier.

A state of emergency was still in effect in Colorado as cities and towns dug out from the storm, during which strong, 70-mile-per-hour wind gusts pushed tractor trailers sidewise and left up to two feet of snow in some areas.

The storm was blamed for the death of a Colorado state trooper, who was hit by a car that slid on ice on the highway as he was attending to a car wreck.

Schools and government offices remained closed Thursday across the region.

The blizzard, previously dubbed a “bomb cyclone” by U.S. meteorologists for its quick, late-season punch, was still expected to prompt warnings of blizzards and snow before noon in north-central Kansas and Nebraska, Brian Hurley, a meteorologist with the National Weather Service, said early on Thursday.

Remnants of the snowfall and rain would clear from Denver and the mountain and plains areas by midday, he said.

(Reporting by Keith Coffman in Denver; writing and additional reporting by Rich McKay in Atlanta and Gina Cherelus in New York; Editing by Bernadette Baum)