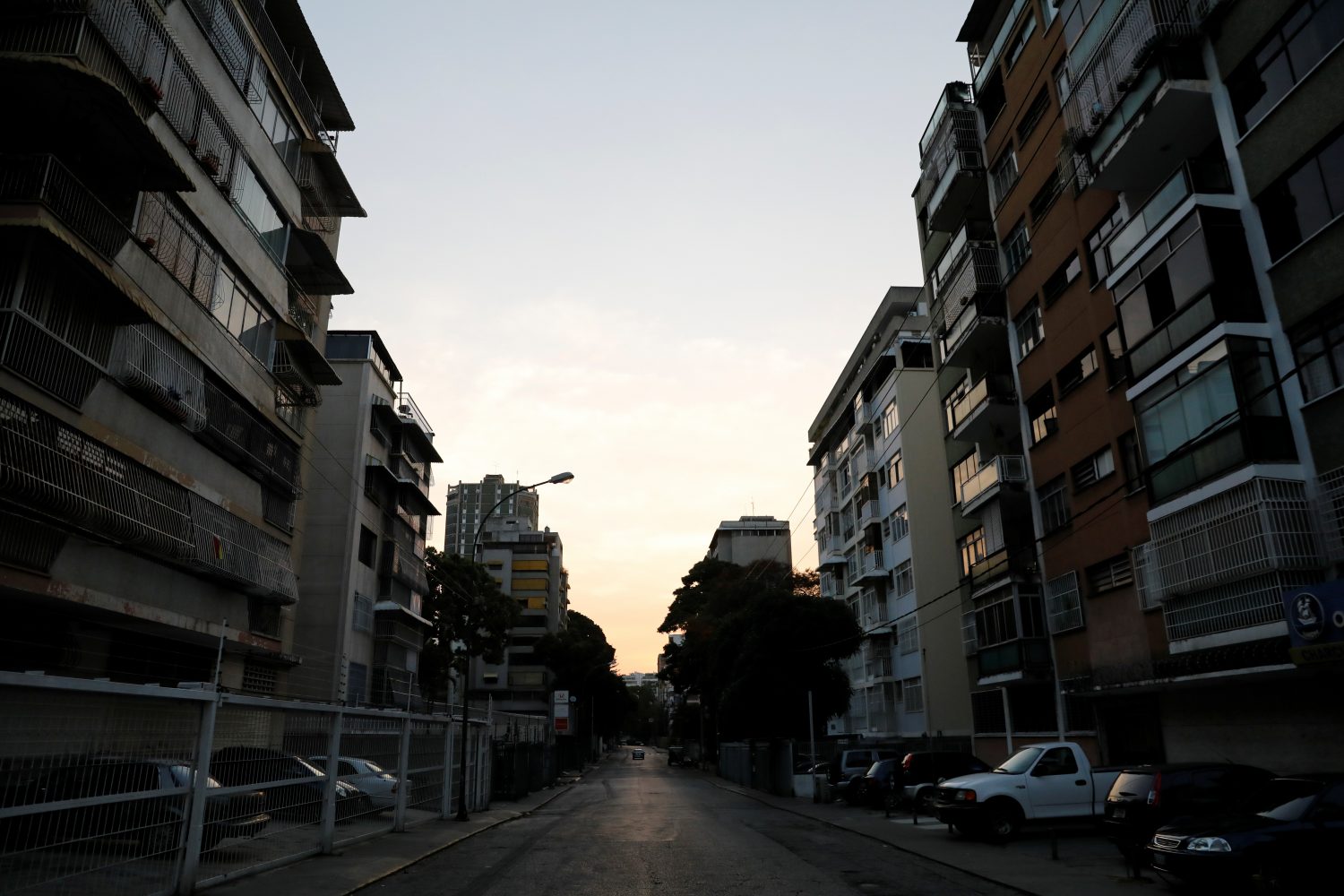 By Vivian Sequera and Brian Ellsworth

CARACAS (Reuters) – Venezuela shut schools and suspended the workday on Friday as the worst blackout in decades paralyzed most of the troubled nation for a second day, spurring outrage among citizens already suffering from hyperinflation and a crippling recession.

Power went out late on Thursday afternoon due to a problem at Venezuela’s main hydroelectric plant, the government said, calling the event an act of “sabotage” by ideological adversaries.

“We will once again defeat this electrical sabotage. We are going to recover this important service for the population,” Vice President Delcy Rodriguez said in comments broadcast over state television.

While blackouts are routine in many Venezuelan provinces, particularly along the western border with Colombia, nationwide power outages under the ruling Socialist Party have never extended for more than a day.

“This is a severe problem. It is not just any blackout,” said Luis Martinez, a 53-year-old construction worker walking to work in eastern Caracas.

Reuters witnesses could only confirm that lights were on in the southern city of Puerto Ordaz. It was not immediately clear if the power shortages affected oil operations in the OPEC nation.

State oil company PDVSA did not immediately respond to a request for comment.

In Caracas, scores of people walked through the streets early in the morning due to the closure of the metro, while others took the few buses that were circulating. Many did not realize the workday was suspended because they could not watch television or listen to the news.

Maduro, who was re-elected last year in a vote widely viewed as fraudulent, blames the crisis on a U.S.-backed sabotage campaign.

His critics say his government has mismanaged the power sector since late socialist leader Hugo Chavez nationalized it in 2007 while setting aside billions of dollars for power projects that were swallowed by corruption.

More than 3 million people are believed to have fled Venezuela amid a deep economic crisis marked by shortages of food and medicine and hyperinflation.

Venezuela suffered major blackouts in 2008 and 2013 that affected significant parts of the country, but both were resolved in less than six hours.

Local power outages continue to be chronic, particularly in the sweltering western state of Zulia where residents complain of days without power or with limited electricity and voltage fluctuations that damage appliances.

Venezuela is mired in a major political crisis, with more than 40 foreign governments disavowing Maduro in favor of Guaido. The United States in January levied crippling oil industry sanctions meant to starve Maduro’s government of revenue.

Maduro says Guaido is a “puppet” of Washington and dismisses his claim to the presidency as an effort by the Trump administration to control Venezuela’s oil wealth.