By Ahmed Rasheed and Ahmed Aboulenein

Soleimani, a 62-year-old general, was regarded as the second most powerful figure in Iran after Supreme Leader Ayatollah Ali Khamenei. 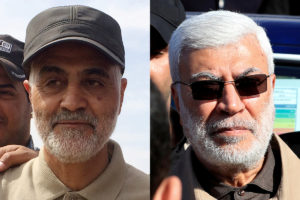 The overnight attack, authorized by President Donald Trump, was a dramatic escalation in a “shadow war” in the Middle East between Iran and the United States and its allies, principally Israel and Saudi Arabia.

U.S. Secretary of State Mike Pompeo said the strike aimed to disrupt an “imminent attack” that would have endangered Americans in the Middle East. Democratic critics said the Republican president had raised the risk of more violence in a dangerous region.

Pompeo, in interviews on Fox News and CNN, declined to discuss many details of the alleged threat but said it was “an intelligence based assessment” that drove the decision to target Soleimani.

In a tweet, Trump said Soleimani had “killed or badly wounded thousands of Americans over an extended period of time, and was plotting to kill many more”, but did not elaborate.

It followed a sharp increase in longrunning U.S.-Iranian hostilities last week when pro-Iranian militiamen attacked the U.S. embassy in Iraq following a U.S. air raid on the Kataib Hezbollah militia, founded by Muhandis.

Iraq’s prime minister said that with Friday’s attack Washington had violated a deal for keeping U.S. troops in his country.

Israel put its army on high alert and U.S. allies in Europe including Britain, France and Germany voiced concerns about an escalation in tensions.

U.S. officials, speaking on condition of anonymity, said Soleimani was killed in a drone strike. Iran’s Revolutionary Guards said he died in an attack by U.S. helicopters.

The U.S. embassy in Baghdad urged all American citizens to depart Iraq immediately.

Dozens of U.S. citizens working for foreign oil companies in the southern city of Basra were leaving the country. Iraqi officials said the evacuations would not affect output and exports were unaffected.

Oil prices jumped more than $3 a barrel over concern about disruption to Middle East supplies.

Khamenei said harsh revenge awaited the “criminals” who killed Soleimani and said his death would double resistance against the United States and Israel.

In statements on state media, he called for three days of national mourning and appointed Soleimani’s deputy, Brigadier General Esmail Ghaani, to replace him as Quds Force head.

As leader of the Quds Force, the foreign arm of the Guards, Soleimani had a key role in fighting in Syria and Iraq.

Over two decades he was at the forefront of projecting the Islamic Republic’s military influence across the Middle East, acquiring celebrity status at home and abroad.

President Hassan Rouhani said the assassination would make Iran more decisive in resisting the United States, while the Revolutionary Guards said anti-U.S. forces would exact revenge across the Muslim world.

Hundreds of Iranians marched toward Khamenei’s compound in central Tehran to convey their condolences.

“I am not a pro-regime person but I liked Soleimani. He was brave and he loved Iran, I am very sorry for our loss,” said housewife Mina Khosrozadeh in Tehran.

In Soleimani’s hometown, Kerman, people wearing black gathered in front of his father’s house, crying as they listened to a recitation of verses from the Koran.

Iraqi Prime Minister Adel Abdul Mahdi condemned the killings as an act of aggression that breached Iraq’s sovereignty and would lead to war.

Russia’s Ministry of Defense called the killing a “short-sighted” step that would lead to escalations in the region.

Iran has denied responsibility for the strikes and accused Washington of warmongering by reimposing crippling sanctions on Iran’s main export, oil, in order to force Tehran to renegotiate a deal to freeze its nuclear activities.

Soleimani had survived several assassination attempts by Western, Israeli and Arab agencies over the past two decades.

The Quds Force, tasked with operating beyond Iran’s borders, shored up support for Syria’s President Bashar al-Assad when he looked close to defeat in the civil war raging since 2011 and also helped militias defeat Islamic State in Iraq.

Soleimani became head of the force in 1998, after which he quietly strengthened Iran’s ties with Hezbollah in Lebanon, Syria’s government and Shi’ite militia groups in Iraq. 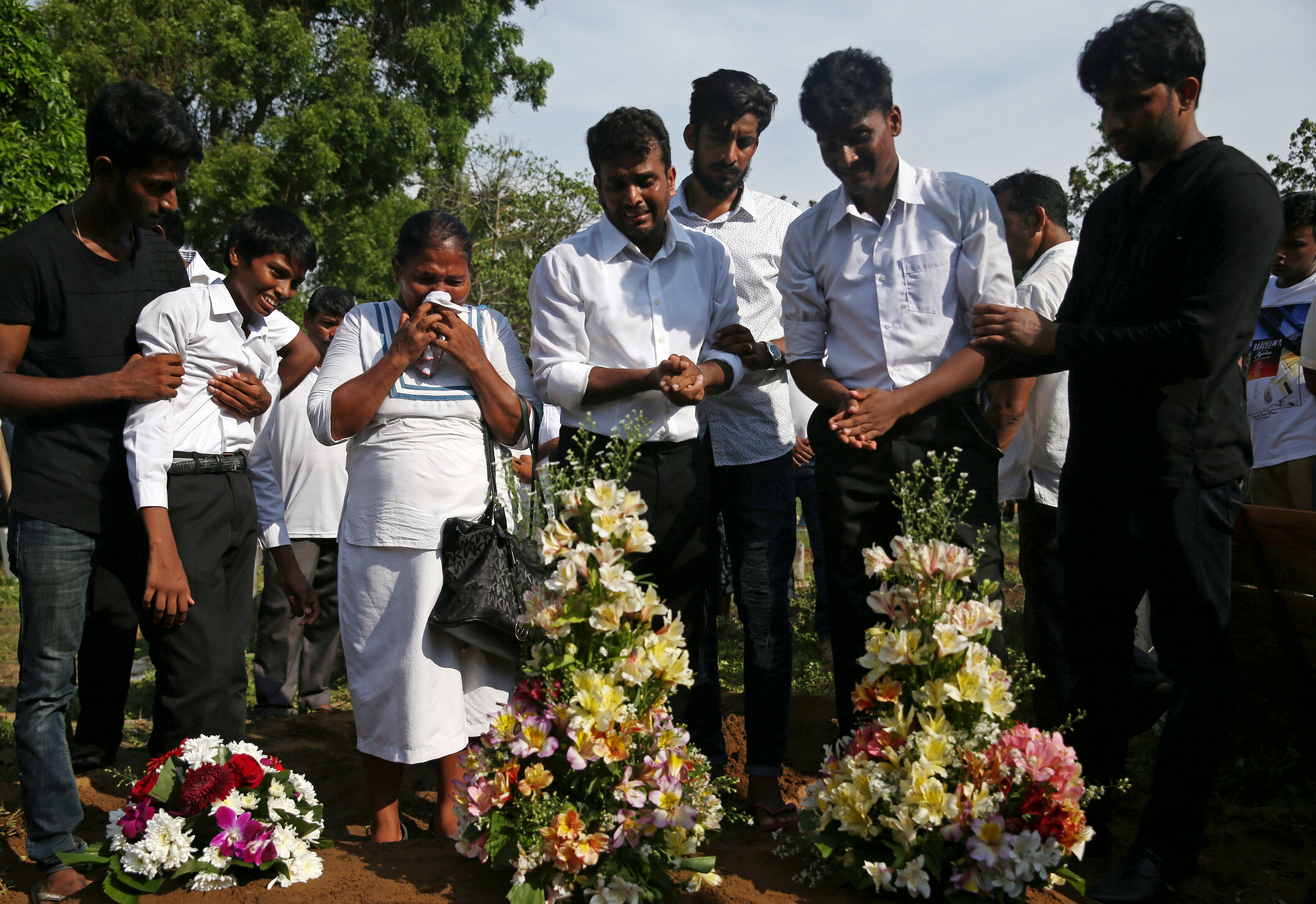