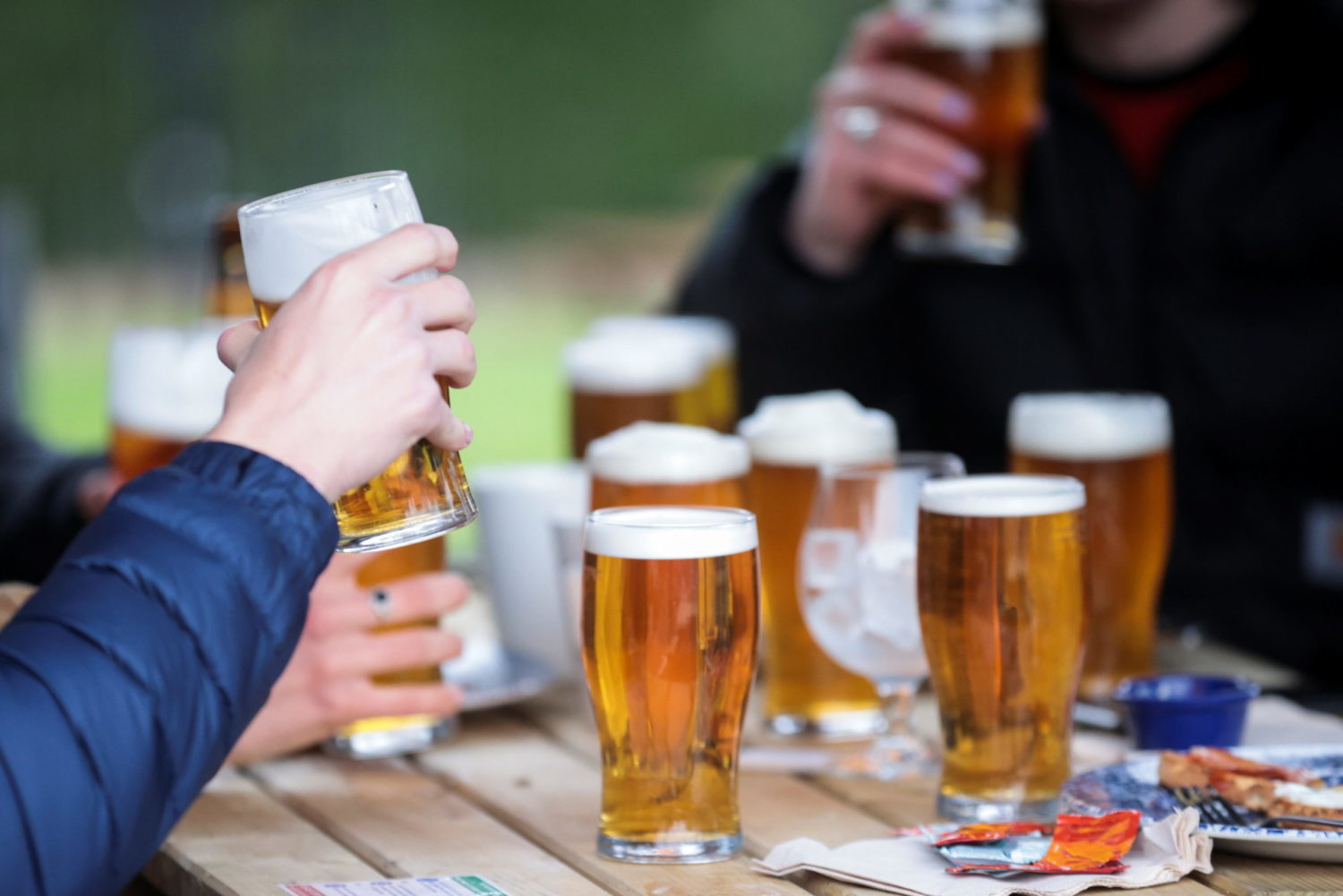 (Reuters) – As the COVID-19 vaccine rollout gains momentum, many countries are planning a gradual return to normal, opening borders and letting people back into restaurants, shops and sports venues after more than a year of on-off lockdowns.

Here are some of their plans, in alphabetical order:

Non-essential retailers in England reopened on April 12 along with pubs and restaurants operating outdoors. Indoor hospitality, cinemas, theatres and sports halls reopened on May 17 with capacity restrictions. Britain also resumed international travel, with quarantine rules still in place for most arrivals.

Canadians and permanent residents who have received two vaccination doses will be exempt from quarantine when returning to the country from July 5.

Colombia on June 3 approved reopening most large events like concerts and sports matches with 25% capacity for cities where intensive care units occupancy rates are below 85%.

From July 15, international travelers no longer need to present a negative PCR test and in-person classes will resume for pre-school children to university students.

France ended a national night-time curfew on June 20, 10 days earlier than initially scheduled, while face masks will soon no longer be required outdoors.

Nightclubs can re-open from July 9.

Shops, museums, cinemas and theatres reopened on May 19.

Germany eased restrictions on those fully vaccinated or recovered from the virus from May 9, lifting curfews and quarantine rules as well as the obligation to provide a negative test result to visit a hairdresser, a zoo or to go shopping.

Since May 12, travelers have been able to enter the country without the need to quarantine, except those arriving from risk areas.

General travel warning for risk regions that have a seven-day coronavirus incidence of below 200 will be lifted starting July 1.

Germany is on target for outdoor concerts this summer, with social distancing and COVID-19 testing for attendees, and fans should be back at soccer matches in August.

A rule which forces companies to allow working from home will be lifted on June 30.

Some businesses in Tamil Nadu were allowed to bring back 50% of employees and salons and liquor shops reopened. Bus services resumed on June 21.

In Bengaluru, the capital of Karnataka state, authorities allowed the partial reopening of businesses, though strict night and weekend curfews remained in place.

From June 7, the state of Maharashtra allowed malls, movie theatres, restaurants and offices to open regularly in districts where the positivity rate has fallen below 5%.

Israel reopened borders to tourists on May 23. Under a pilot program, it gave the green light to visits by 20 groups of between five and 30 tourists from countries including the United States, Britain and Germany. It hopes to let individual tourists in from July.

From June 15, citizens may stop wearing masks indoors, except for unvaccinated patients or staff in medical facilities, people en route to quarantine, and passengers on commercial flights.

Italy lifted quarantine restrictions for travelers arriving from European and Schengen countries, as well as Britain and Israel, from May 15.

A nightly curfew was scrapped from June 21 and wearing masks outdoors will not be mandatory from June 28.

Japan eased curbs in nine prefectures including Tokyo from June 20, ahead of the Summer Olympics due to start in late July. Bars and restaurants now can serve alcohol until 7 p.m., but restaurants are still asked to shut by 8 p.m. Certain measures such as spectator limits at major events remain in place.

Most group size limits will be lifted from June 26, as long as people can keep at least 1.5 meters apart. People will not be required to wear face masks anywhere except for public transport and airports, where distancing is not possible.

Large indoor events with up to 50 people were allowed from May 28, a number that was tripled on June 6.

People who have been vaccinated are not counted in the capacity limits.

From May 28, Qatar allowed leisure, education centers, restaurants, gyms, pools and salons to operate at limited capacity, but bans on weddings, conferences and exhibitions remain in place.

Singapore allowed dining at restaurants to resume from June 21, though it limits diners to groups of two. Gyms and fitness studios resumed indoor exercise for groups of up to two people.

From June 14, South Korea allows up to 4,000 people to attend concerts and other cultural shows. Sports stadiums can operate at 30% to 50% capacity, depending on the districts.

From July 1, fully vaccinated overseas visitors can apply for exemptions from mandatory two-week quarantine if they are visiting family or travelling for the purpose of business, academic or public interest.

Masks will no longer be required outdoors from July.

Curfews were lifted across most of Spain on May 9. From May 24, it allowed travel from low-risk non-EU countries without a negative PCR test. From June 7, vaccinated people from anywhere in the world could enter.

The country will lift a blanket obligation to wear masks outdoors from June 26.

Thailand said on June 16 it aims to fully reopen to visitors within 120 days. Some tourism centers will resume earlier, starting with a pilot reopening from July 1 on its most popular island, Phuket.

Sunday lockdowns and weekday curfews, as well as public transport restrictions, will be lifted on July 1. Music events, including concerts, will then be allowed until midnight.

On May 3, New York City allowed drinking at an indoor bar for the first time in months, days after Mayor Bill de Blasio said the city should reopen in full on July 1.

On June 15, the state of New York lifted all state-mandated restrictions, including capacity limits of 50% for retailers and 33% for gyms. Mitigation measures are still required in public transit and healthcare settings.

The states of New Jersey and Connecticut lifted most capacity restrictions on businesses, including retail stores, food services and gyms, on May 19.

Florida Governor Ron DeSantis on May 3 signed an executive order to end all local emergency measures. 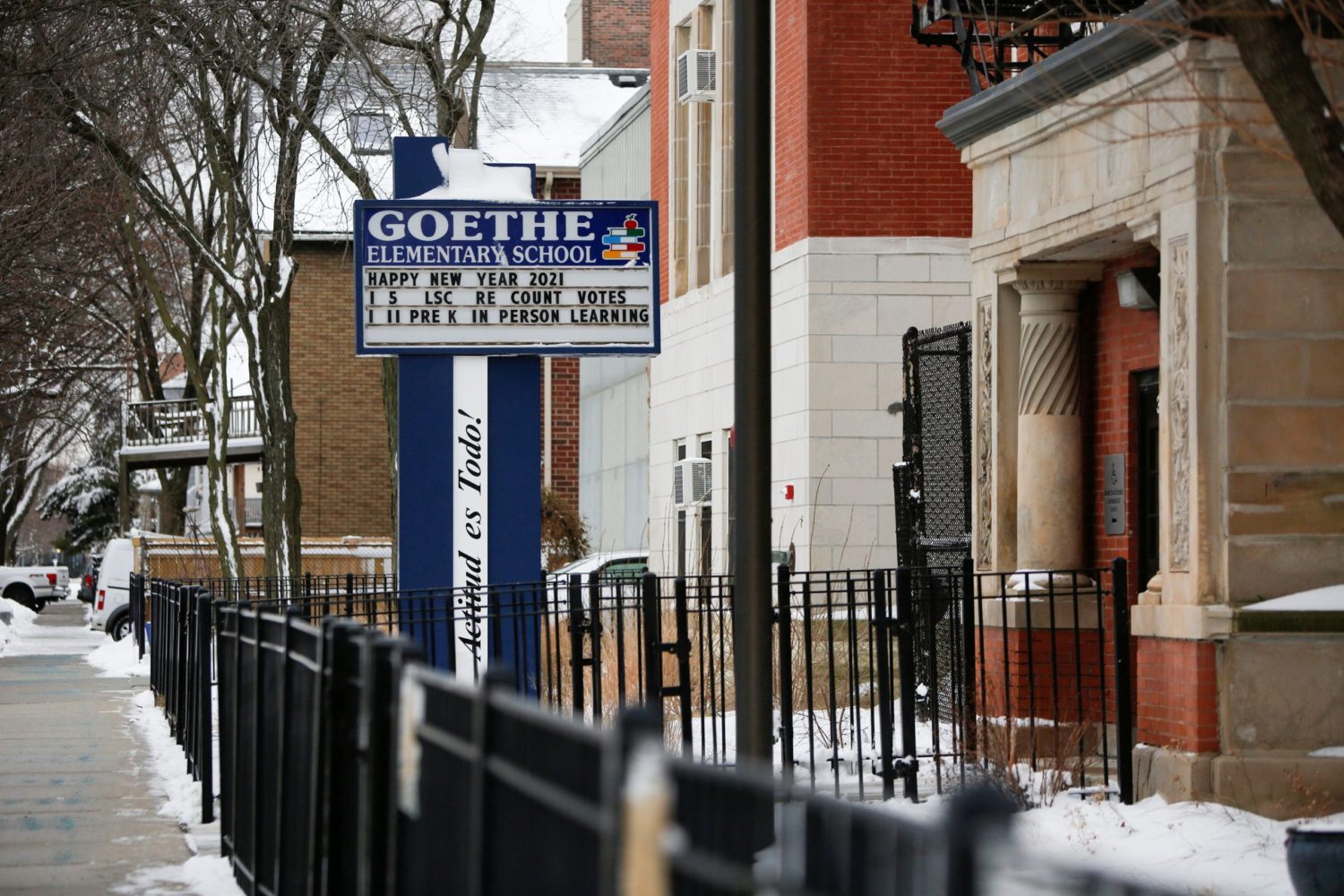