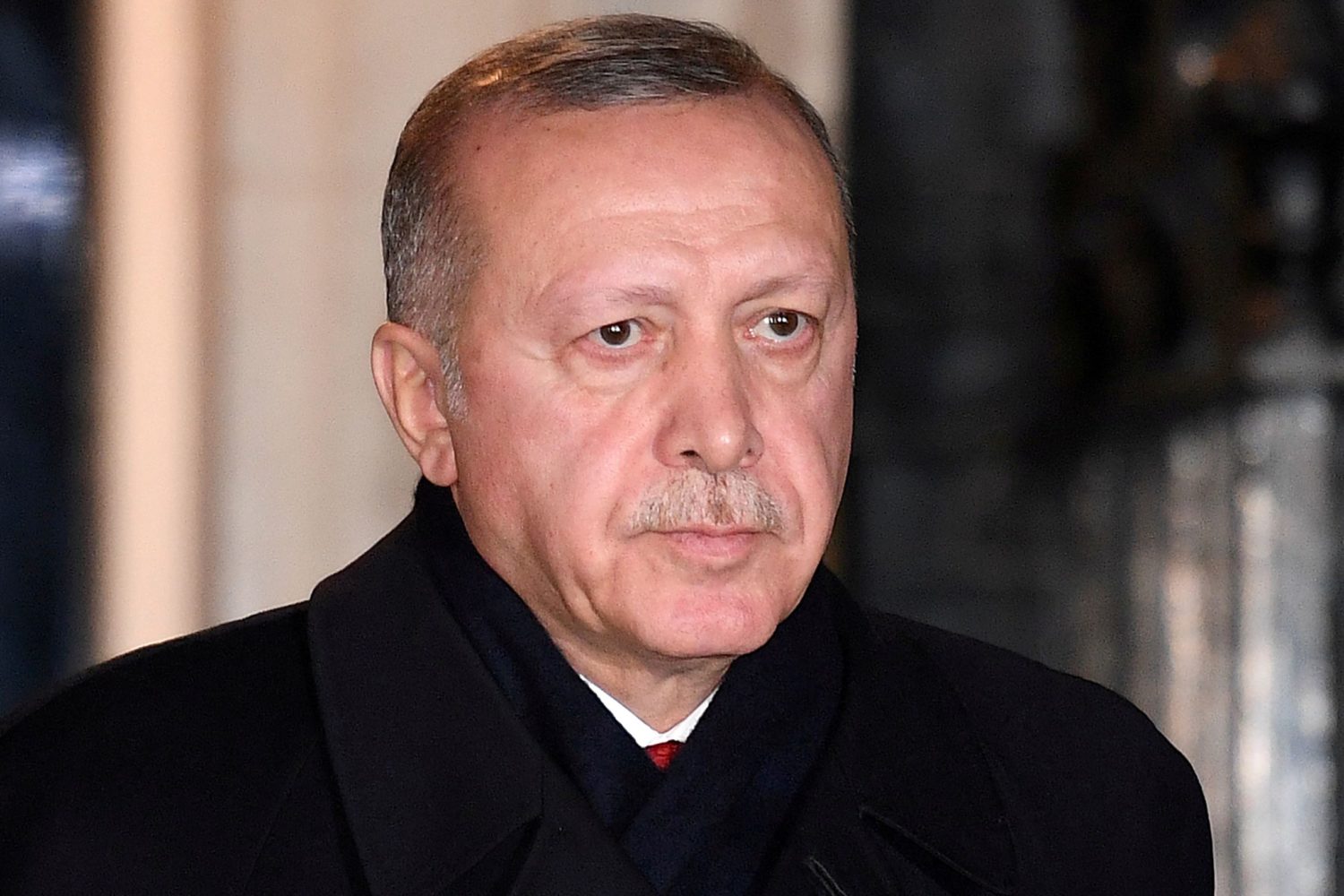 ISTANBUL (Reuters) – The number of Syrians fleeing attacks in the country’s northwestern Idlib province and heading toward Turkey has reached 120,000, a Turkish aid group said on Monday, adding it was setting up a camp for some of those uprooted.

Syrian and Russian forces have recently intensified their bombardment of targets in Idlib, which Syria’s President Bashar al-Assad has vowed to recapture, prompting a wave of refugees toward Turkey.

President Tayyip Erdogan said on Sunday Turkey cannot handle a fresh wave of migrants, warning that European countries will feel the impact of such an influx if violence in Syria’s northwest is not stopped.

“In the last week, the number of people fleeing from the southern regions (of Idlib) to the north because of the increasing attacks has reached 120,000,” said Selim Tosun, the Humanitarian Relief Foundation’s (IHH) media advisor in Syria.

Erdogan said on Sunday 80,000 people were currently on the move. The British-based Syrian Observatory for Human Rights, a war monitor, said 40,000 civilians had been displaced since Thursday, the start of the latest military operation.

The IHH said it had begun distributing 20,000 packages of food prepared for the migrants between the city of Idlib and the town of Sarmada. It was also preparing a tent camp in the area of Killi, a village some 13 km (8 miles) from the Turkish border.

Tosun said the camp for families will have 500 tents and can expand.

Turkey currently hosts some 3.7 million displaced Syrians, the largest refugee population in the world, after 8-1/2 years of civil war in Syria. Ankara fears another wave from the Idlib region, where up to 3 million Syrians live in the last significant rebel-held swathe of territory.

A Turkish delegation was traveling to Moscow on Monday for talks which were expected to focus in part on Syria and which Erdogan had said would determine Turkey’s course of action in the region.

Turkey has backed Syrian rebels fighting to oust Assad in the war, while Russia and Iran support Assad’s forces.