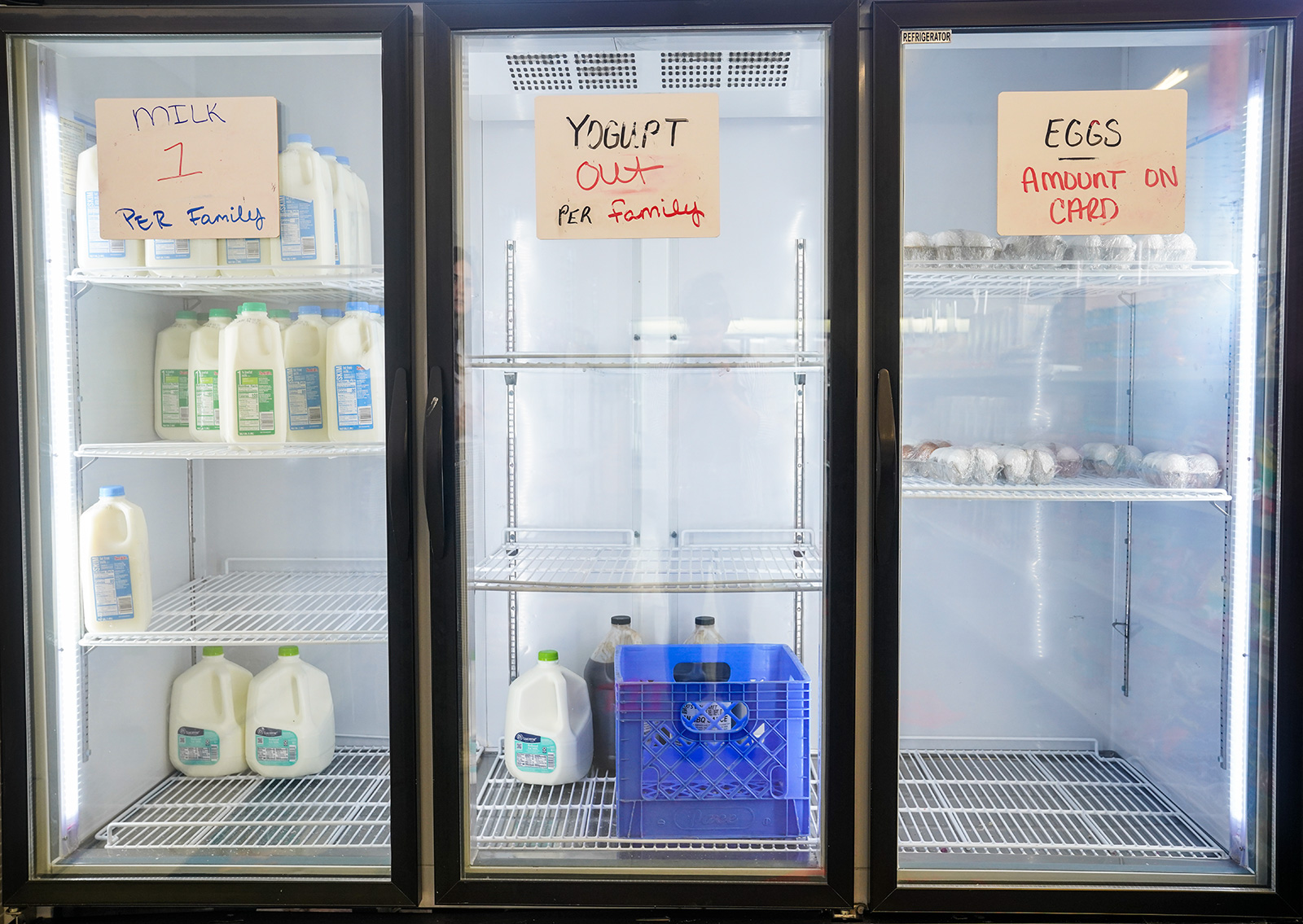 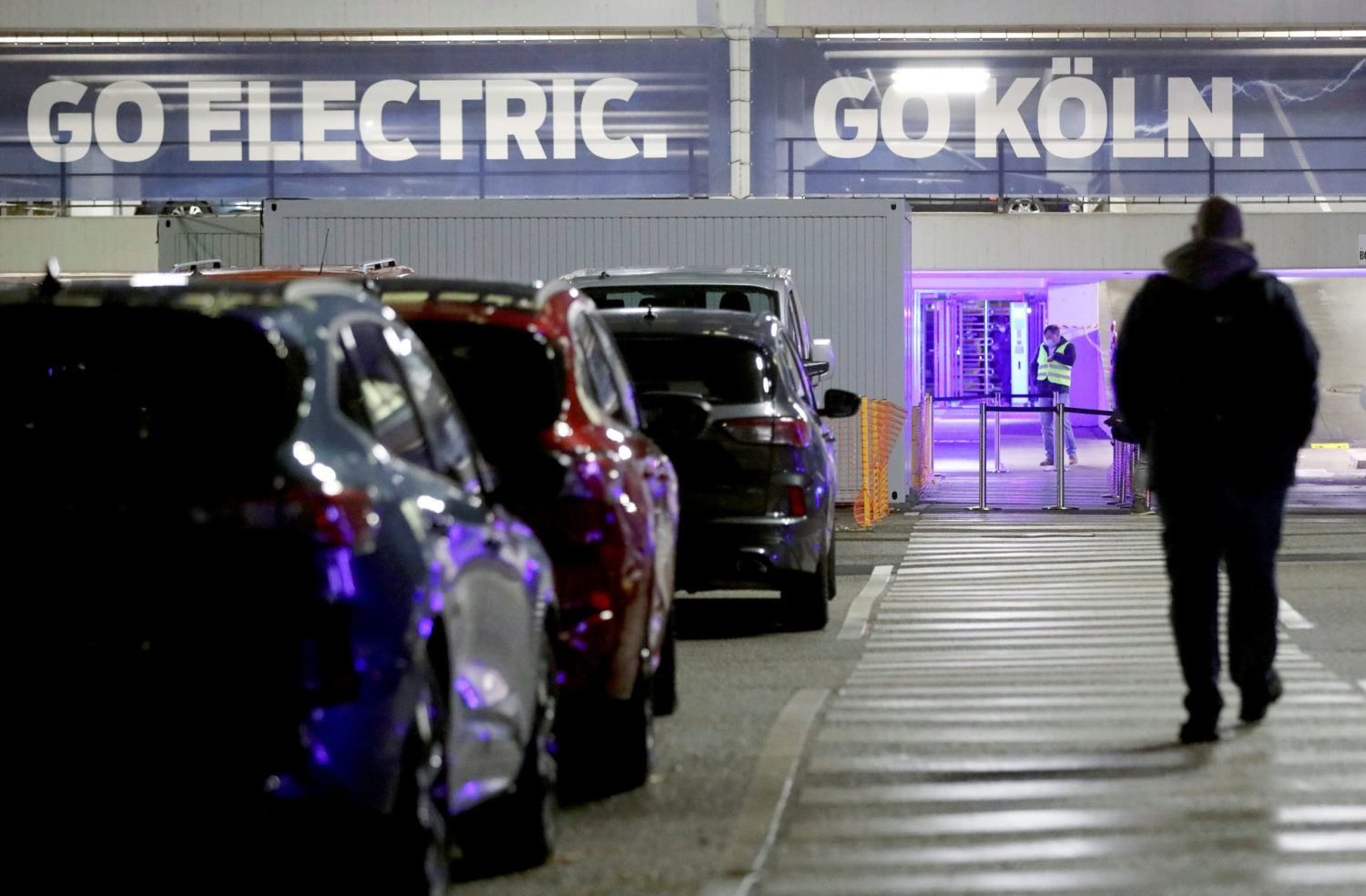 Reuters reported on Wednesday that Ford likely would be vying with Stellantis for third place in the EV race by 2025, behind Tesla and the Volkswagen Group, based on production forecast data provided by AutoForecast Solutions.

Speaking at an investor conference, Drake said Ford is working to vertically integrate more EV components, including power electronics and e-drives, at existing facilities that build parts for combustion vehicles – a modern take on founder Henry Ford’s pioneering work in building many of his own components.

“We haven’t used ‘vertical integration’ in this industry in a long time,” Drake said, but “you’re going to hear it a lot more” as Ford and other automakers transition from combustion to electric vehicles.

She said Ford working with five global battery suppliers to manufacture and help develop battery cells for its future EVs, aiming to build 240 gigawatt-hours of production capacity globally by 2030. Those suppliers include SK On, LG Energy Solution, CATL, BYD and Panasonic.

Ford expects to reduce EV battery cell cost to $80 per kilowatt-hour at the pack level “well before the end of the decade,” Drake said.

Ford and BMW are working with Colorado-based startup Solid Power on developing solid state batteries, which Drake said should be commercialized “well before the end of the decade.”

(Reporting by Paul Lienert in Detroit; editing by Barbara Lewis) 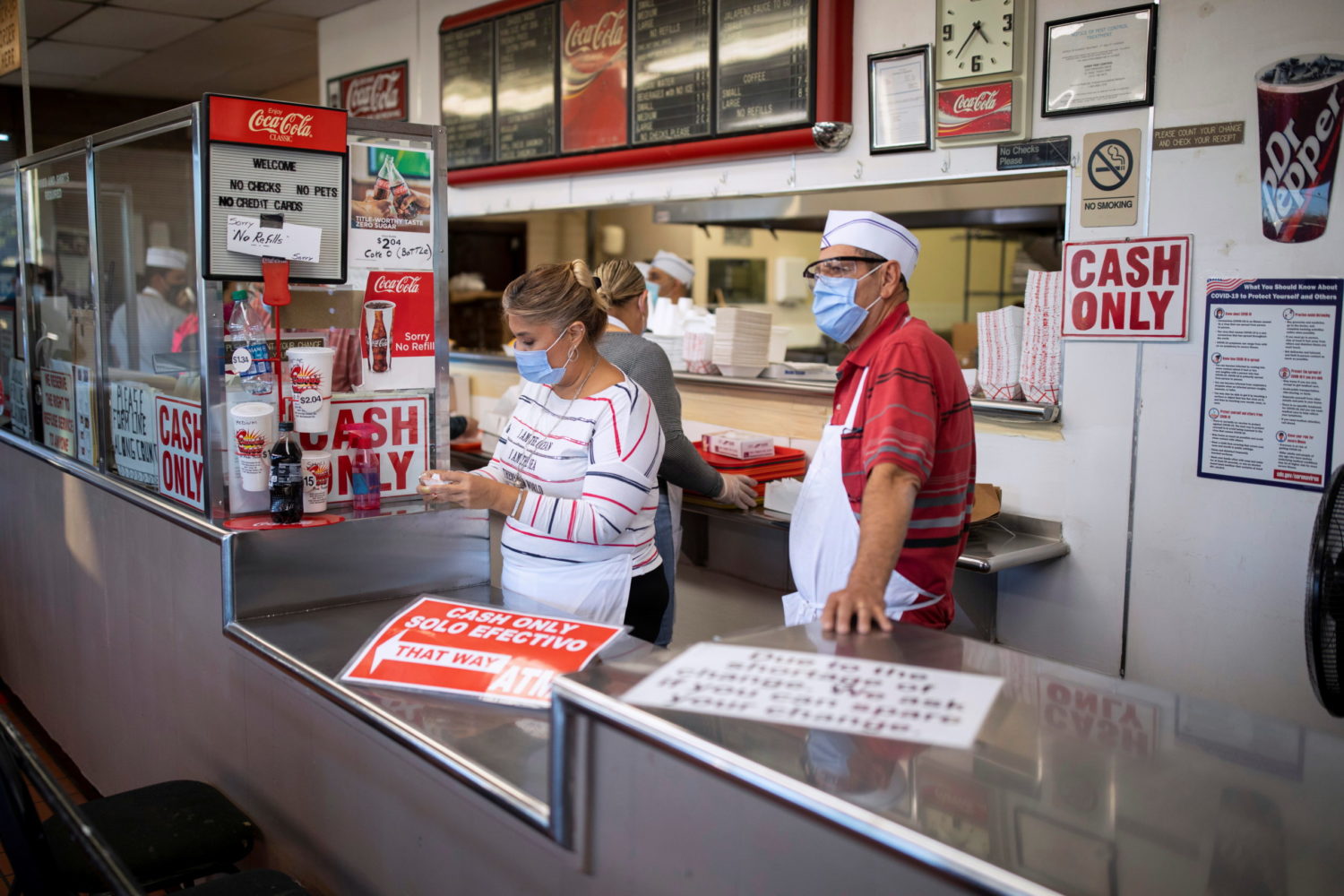 By Jonnelle Marte and Ann Saphir

(Reuters) – Hotels, restaurants and other businesses are boosting pay as they try to rebuild their staffs and meet increasing demand from Americans ready to venture out as pandemic-related restrictions are lifted and more people are vaccinated.

But it is unclear if the increases will be sufficient to entice enough workers back to close the employment gap remaining in the sector hit hardest by COVID-19 job losses.

Average hourly earnings for workers in leisure and hospitality rose to $18.09 in May, the highest ever and up 5% from January alone, according to Labor Department data released on Friday. Pay rose even faster for workers in non-manager roles, who saw earnings rise by 7.2% from January, far outpacing any other sector.

That higher pay could be a sign that companies are lifting wages as they seek to draw people back to work after more than a year at home. Some businesses are struggling to keep up with higher demand as more consumers, now fully vaccinated, get back to flying, staying in hotels and dining indoors. Job gains in leisure and hospitality this year have so far outpaced gains in other sectors.

But it is too soon to know whether the boost will be enough to help speed up hiring at a time when many workers are still facing other obstacles, including health concerns and having to care for children and other relatives.

“The fact of the matter is, the pandemic is still going on,” said Daniel Zhao, a senior economist for Glassdoor. “The economy is running ahead of where we are from a public health situation.”

Some 2.5 million people said they were prevented from looking for work in May because of the pandemic, according to the Labor Department. And just about 40% of Americans are now fully vaccinated, meaning that many workers may still be concerned about the health risks they might face on the job, Zhao said.

STILL IN A HOLE

Employment in leisure and hospitality is still in a deep hole when compared with pre-pandemic levels.

The industry added 292,000 jobs in May, with about two-thirds of that hiring happening in restaurants and bars. But overall employment is still down 2.5 million jobs, or 15% from pre-pandemic levels, more than any other industry.

If job gains continued at the pace seen in May, it would take more than eight months to replace the jobs lost. And it’s not yet clear that all of the jobs will be recovered, especially if business travel remains depressed or if other habits change after the pandemic.

Some people who previously worked at hotels or restaurants moved on to other types of jobs during the pandemic, such as packaging goods at a warehouse, and it’s too soon to know whether they will switch back as more of the economy reopens, said Zhao.

Some Republicans and businesses struggling to find workers say generous unemployment benefits are slowing down the labor market recovery by making it easier for workers to stay home. Others say the benefits may be helping workers cover the bills while they wait for schools to reopen, receive vaccinations and resolve other obstacles that made it difficult for them to work during the pandemic.

“People were making decisions based on those other factors, but they had the wherewithal to make those choices because of the extended unemployment benefits,” Cleveland Federal Reserve Bank President Loretta Mester said during an interview with CNBC.