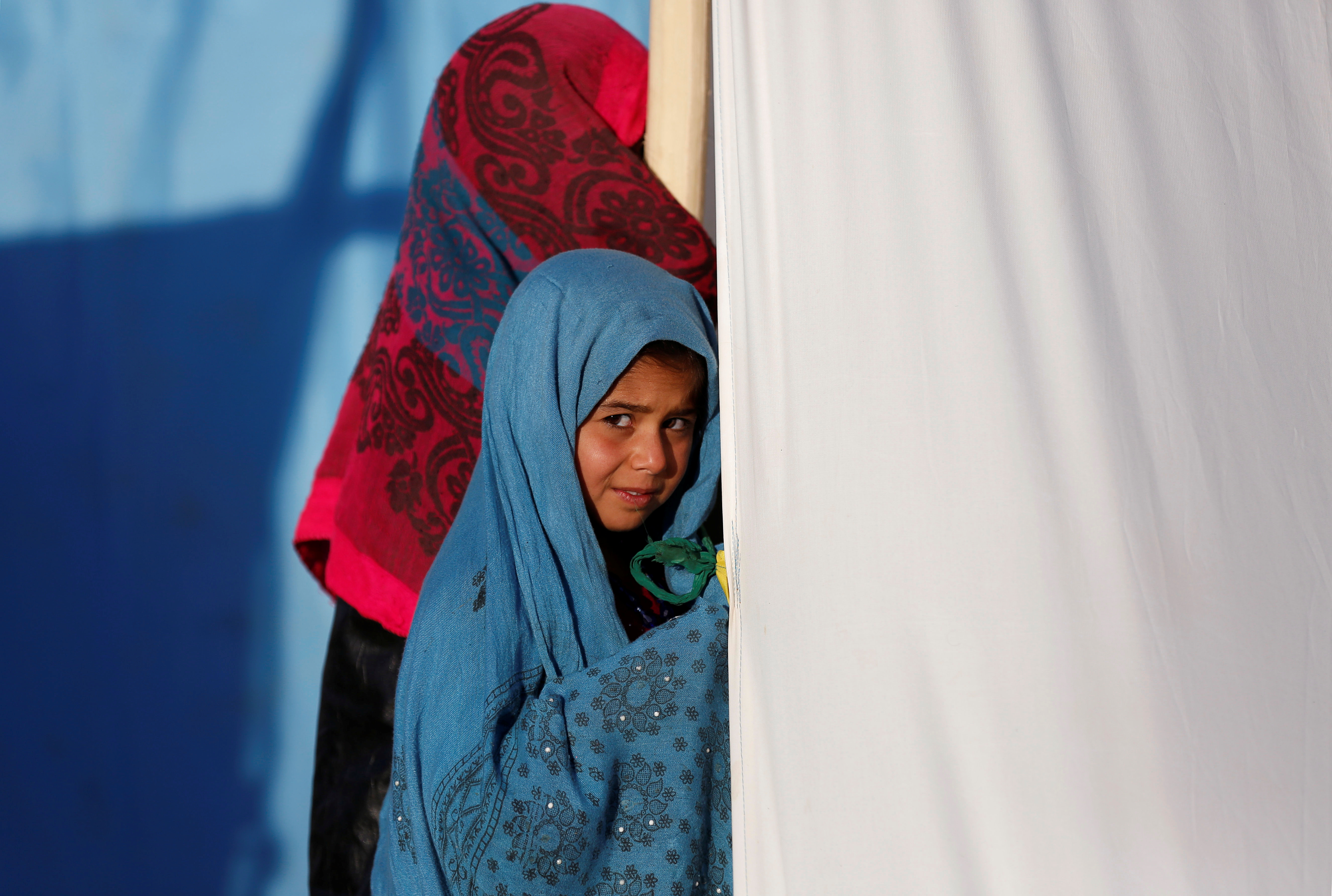 KABUL (Reuters) – A record 4,313 civilians were injured or killed in Afghanistan’s war against the Islamist Taliban between July and September, the United Nations said on Thursday.

The tally was up 42 percent from the same period last year – in a war that ebbs and flows with the seasonal weather – and included more than a thousand deaths, according to data from the U.N. Assistance Mission in Afghanistan (UNAMA).

That made it the bloodiest period in the world’s longest-running war since UNAMA began collecting like-for-like figures in 2009. It brought the total of casualties for the first nine months of 2019 to over 8,000.

“Civilian casualties at record-high levels clearly show the need for all parties concerned to pay much more attention to protecting the civilian population, including through a review of conduct during combat operations,” said Tadamichi Yamamoto, one of the U.N.’s top officials in Afghanistan.

Taliban insurgents fighting the U.S.-backed Kabul government control more of Afghanistan than at any time since being ousted from power nearly two decades ago.

They have stepped up a campaign of suicide bombings in recent years as Washington tries to pull its forces out.

UNAMA said on Tuesday that 85 civilians had been killed and more than 370 wounded in violence linked to last month’s election.

The two presidential front-runners have both already claimed victory despite the count being delayed.