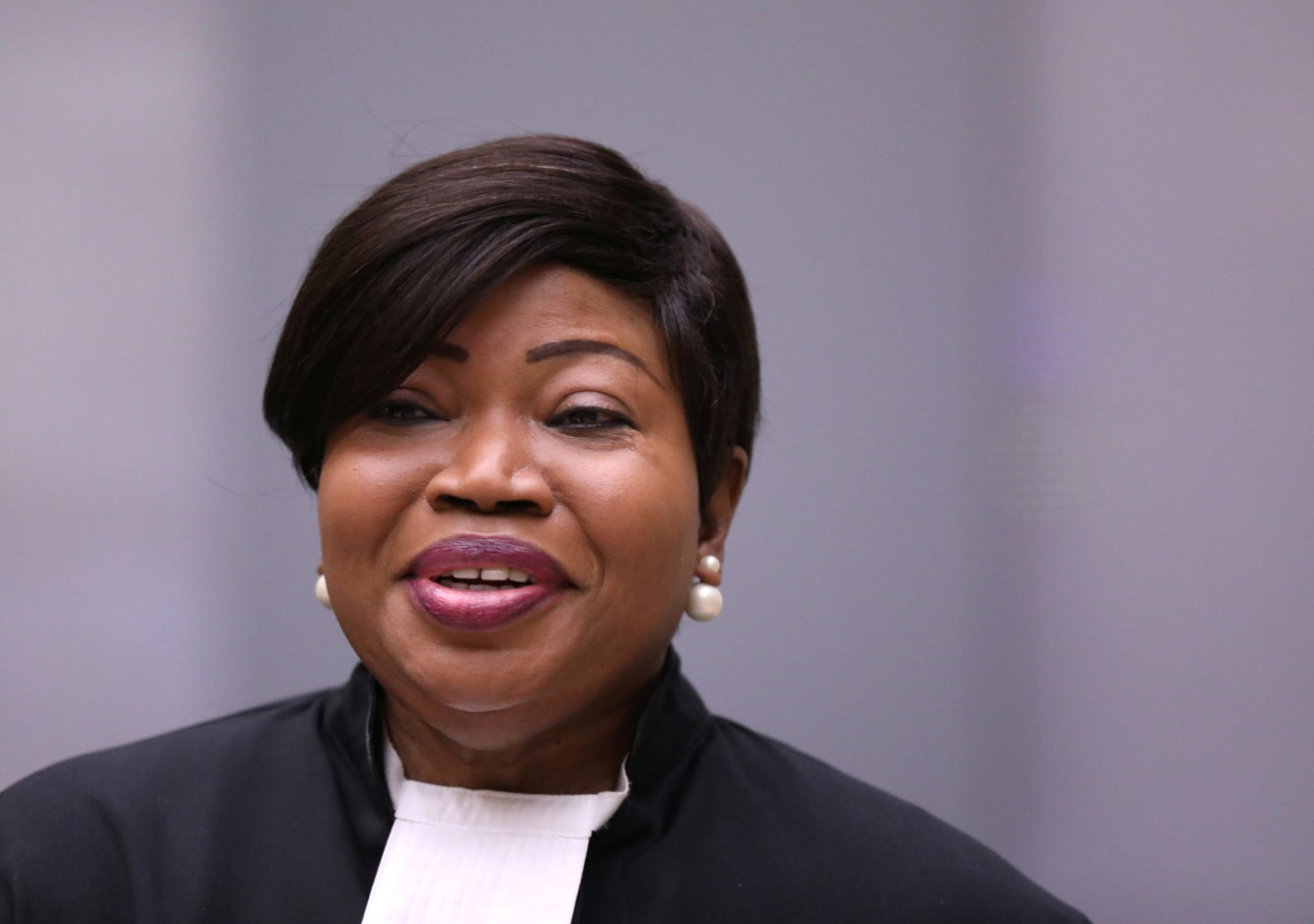 THE HAGUE (Reuters) – The International Criminal Court ruled on Friday that it has jurisdiction over war crimes or atrocities committed in the Palestinian Territories, paving the way for a criminal investigation, despite Israeli objections.

The decision prompted swift reactions from both Israel, which is not a member of the court and again rejected its jurisdiction, and the Palestinian Authority, which welcomed the ruling.

The ICC judges said their decision was based on rules in the Hague-based court’s founding documents and does not imply any attempt to determine statehood or legal borders.

The court’s prosecutor, Fatou Bensouda, said in December 2019 there was “a reasonable basis to believe that war crimes have been or are being committed in the West Bank, including East Jerusalem, and the Gaza Strip.”

She named both the Israeli Defense Forces and armed Palestinian groups such as Hamas as possible perpetrators.

She said she intended to open an investigation — as soon as judges ruled on whether the situation fell under the court’s jurisdiction or not.

In a majority ruling published Friday night, the judges said it does.

“The Court’s territorial jurisdiction in the Situation in Palestine … extends to the territories occupied by Israel since 1967, namely Gaza and the West Bank, including East Jerusalem,” they said.

That Palestine’s status under international law is still uncertain does not matter, the judges said, as it has been admitted to membership of parties to the court.

In a reaction, Human Rights Watch called the decision “pivotal” and said it “finally offers victims of serious crimes some real hope for justice after a half century of impunity,” said Balkees Jarrah, associate international justice director.

“It’s high time that Israeli and Palestinian perpetrators of the gravest abuses – whether war crimes committed during hostilities or the expansion of unlawful settlements – face justice.”

Israeli Prime Minister Benjamin Netanyahu reacted, saying “the court is ignoring the real war crimes and instead is pursuing Israel, a country with a strong democratic regime, that sanctifies the rule of law, and is not a member of the tribunal.”

He added Israel would “protect all of our citizens and soldiers” from prosecution.

“The court in its decision impairs the right of democratic countries to defend themselves,” Netanyahu said.

The Palestinian Foreign Ministry said in a statement that it was a “historic day for the principle of accountability.”

Sami Abu Zuhri, a Hamas official, described the decision as “an important development that contributes in protecting the Palestinian people.”

“We urge the international court to launch an investigation into Israeli war crimes against the Palestinian people,” said Abu Zuhri, who is currently outside Gaza.

The United States has “serious concerns” about the ICC’s effort to assert jurisdiction over Israeli personnel in the Palestinian territories, U.S. State Department spokesman Ned Price said, adding the U.S. government was reviewing the ruling.

ICC prosecutor Bensouda was expected to react later on Friday.

The Trump administration had vehemently opposed the ICC and its mission. Jamil Dakwar, director of the American Civil Liberties Union’s Human Rights Program, said U.S. President Joe Biden should do nothing to undermine the ICC’s independence.

“It’s important to remember that the ICC investigation would also target Palestinian perpetrators of war crimes in the context of hostilities between Israel and Palestinian armed groups, especially in the Gaza Strip,” Dakwar said on Twitter.