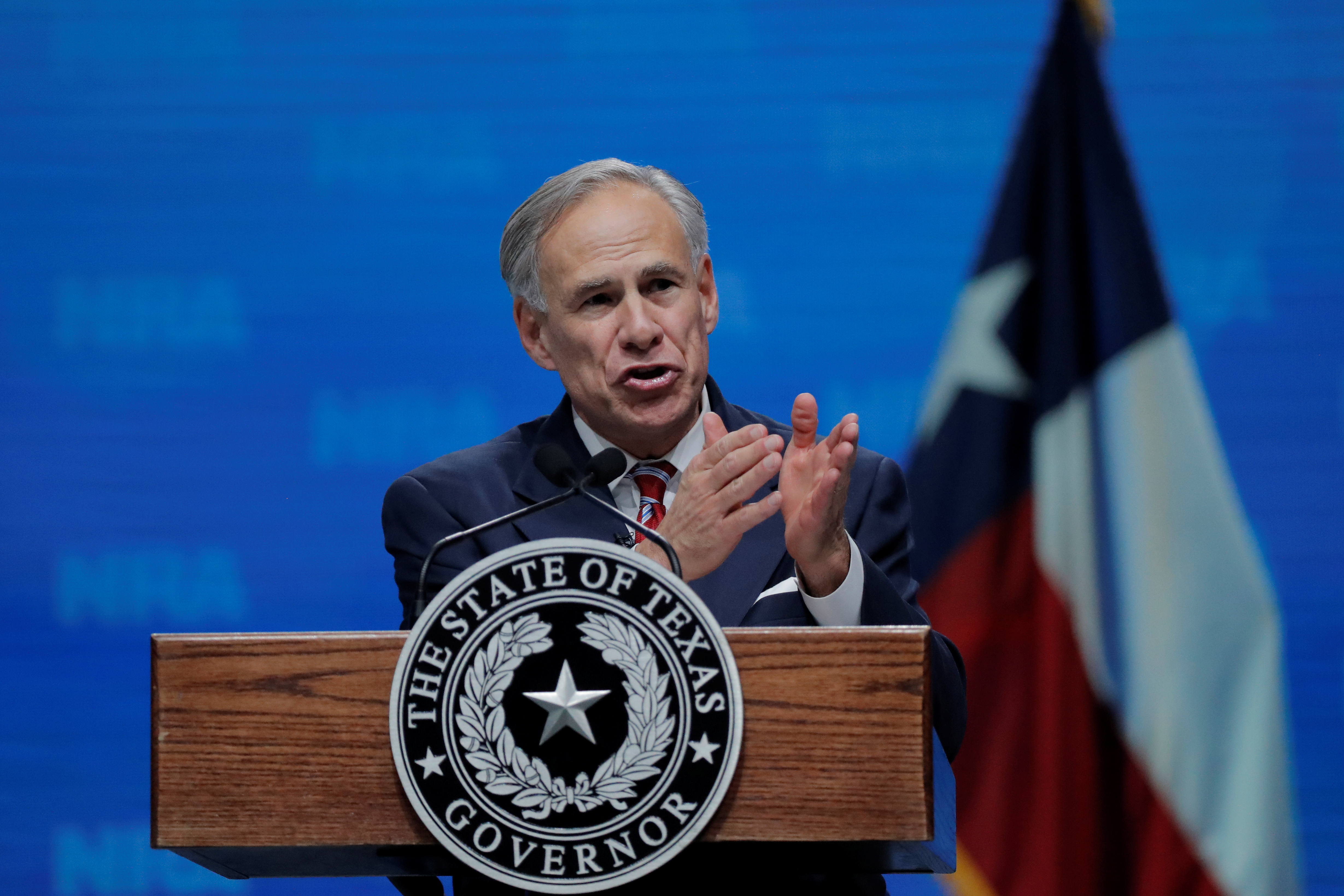 AUSTIN, Texas (Reuters) – Texas Governor Greg Abbott on Thursday banned the jailing of anybody in the state who defied his orders to shut businesses due to the coronavirus pandemic, a move that followed an outcry over the arrest and incarceration of a Dallas salon owner.

“Throwing Texans in jail who have had their businesses shut down through no fault of their own is nonsensical, and I will not allow it to happen,” Abbott, a Republican, said in a written statement.

The Texas Supreme Court held up Abbott’s order, which was issued two days after Shelley Luther was arrested and put in the Dallas County jail for opening her business, Salon à la Mode, on April 24 in defiance of a closure order across the state.

Luther was sentenced to serve one week as punishment. She was expected to be freed later on Thursday.

The order will also benefit two women who were arrested last month in Laredo, Texas, for providing salon services and arrested during what local authorities called a sting operation. The two women were already free on bond.

Luther’s case became a rallying cause for protesters and others in Texas who want to see the state open up faster.

Texas, which has one of the lowest per-capita death rates in the country from COVID-19, the respiratory illness caused by the novel coronavirus, is in the vanguard of states seeking to restart the economy despite the pandemic.

Restaurants, retailers and other stores reopened this week – but under conditions that they only allow in 25% of normal capacity. Salons across Texas will be able to open again on Friday as part of the reopening plan.

Luther’s salon and all others across the state were closed on March 22 because of the pandemic. She publicly railed against Abbott’s orders then, saying she and her salon staff could not feed their kids without income.

Luther reopened her salon on April 24.

A day later, surrounded by boisterous supporters calling for businesses to reopen, Luther tore up a cease and desist order she had received from a Dallas County judge ordering her to close her shop. She kept her salon open.

Dallas County Judge Eric Moye on Tuesday said during a hearing that he would not order Luther jailed if she acknowledged that her actions were selfish and apologized.

“I have to disagree with you sir, when you say that I’m selfish because feeding my kids is not selfish,” Luther said, refusing to apologize. 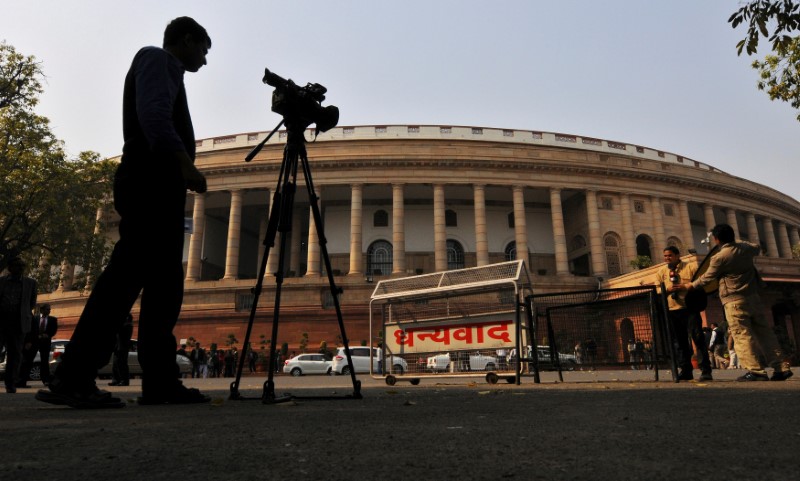 The move followed an outcry by journalists and opposition politicians that the rules represented an attack on the freedom of the press and an effort by Modi’s government to rein in free speech ahead of a general election due by next year.

Late on Monday, the Information and Broadcasting Ministry had said the government would cancel its accreditation of journalists who peddled “fake news”.

After Modi’s intervention, the ministry announced the withdrawal in a one-line statement.

Journalists said they welcomed the withdrawal but could not rule out the possibility that it was a “trial balloon” to test the waters for putting more restrictions on the press.

“A government fiat restraining the fourth pillar of our democracy is not the solution,” a statement issued by the Press Club said.

Co-opted by U.S. President Donald Trump, the term “fake news” has quickly become part of the standard repertoire of leaders in authoritarian countries to describe media reports and organisations critical of them.

Welcoming the change of heart, media groups in India nevertheless cautioned the government against changing its mind.

“The government has no mandate to control the press,” Gautam Lahiri, president of the Press Club of India, told journalists.

The events in India followed Malaysia’s approval this week of a law carrying jail terms of up to six years for spreading “fake news”.

Other countries in Southeast Asia, including Singapore and the Philippines, are considering how to tackle “fake news” but human rights activists fear laws against it could be used to stifle free speech.

India slipped three places last year to rank 136 among 180 countries rated in the world press freedom index of the watchdog Reporters Without Borders.

The non-profit body said Hindu nationalists, on the rise since Modi’s Bharatiya Janata Party swept to power in 2014, were “trying to purge all manifestations of anti-national thought”.