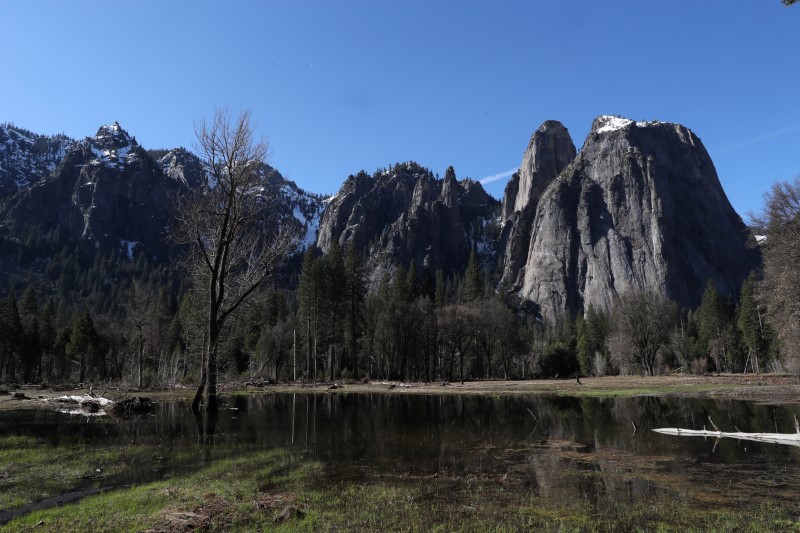 (Reuters) – Some 170 people who have spent time in Yosemite National Park in recent weeks have suffered from a gastrointestinal ailment “consistent with norovirus” and two have been diagnosed with the illness, park officials said on Thursday.

Most of those who became ill spent time in Yosemite Valley during or around the first week in January, park spokesman Scott Gediman said in a written statement, while the number of new cases reported has declined in the past several days.

Yosemite and national park health officials were investigating the outbreak, Gediman said, adding: “The overwhelming majority of the reported cases are consistent with norovirus.”

The U.S. Centers for Disease Control and Prevention describes norovirus as a very contagious stomach illness, spread by contact with an infected person or contaminated surfaces, that causes vomiting and diarrhea. 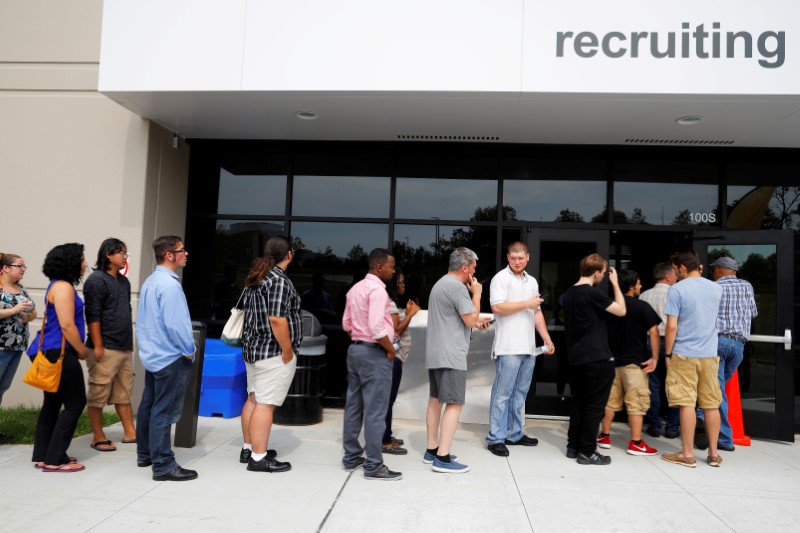 The unemployment rate was unchanged at a 17-year low of 4.1 percent. Average hourly earnings rose 0.3 percent in January to $26.74, building on December’s solid 0.4 percent gain.

That boosted the year-on-year increase in average hourly earnings to 2.9 percent, the largest rise since June 2009, from 2.7 percent in December. Workers, however, put in fewer hours last month. The average workweek fell to 34.3 hours, the shortest in four months, from 34.5 hours in December.

The robust employment report underscored the strong momentum in the economy, raising the possibility that the Federal Reserve could be a bit more aggressive in raising interest rates this year. The U.S. central bank has forecast three rate increases this year after raising borrowing costs three times in 2017.

“It definitely makes it a bit more likely that the Fed will have to do more than the three hikes that they’re currently planning for this year,” said Luke Bartholomew, investment strategist at Aberdeen Standard Investments.

Fed officials on Wednesday expressed optimism that inflation will rise toward its target this year. Policymakers, who voted to keep interest rates unchanged, described the labor market as having “continued to strengthen,” and economic activity as “rising at a solid rate.”

U.S. financial markets expect a rate hike in March. The dollar rose against a basket of currencies on the data. Prices for U.S. Treasuries fell, with the yield on the benchmark 10-year note rising to a four-year high. U.S. stock index futures slightly extended losses.

Economists say job gains are being driven by buoyant domestic and global demand.

Given that the labor market is almost at full employment, economists saw little boost to job growth from the Trump administration’s $1.5 billion tax cut package passed by the Republican-controlled U.S. Congress in December, in the biggest overhaul of the tax code in 30 years.

President Donald Trump and his fellow Republicans have cast the fiscal stimulus, which includes a reduction in the corporate income tax rate to 21 percent from 35 percent, as creating jobs and boosting economic growth.

According to outplacement consultancy firm Challenger, Gray & Christmas, only seven companies, including Apple, had announced plans to add roughly a combined 37,000 new jobs in response to the tax cuts as of the end of January.

Economists polled by Reuters had forecast nonfarm payrolls rising by 180,000 jobs last month and the unemployment rate unchanged at 4.1 percent. January’s jobs gains were above the monthly average of 192,000 over the past three months.

The economy needs to create 75,000 to 100,000 jobs per month to keep up with growth in the working-age population.

Job growth is expected to slow this year as the labor market hits full employment. Companies are increasingly reporting difficulties finding qualified workers, which economists say will force some to significantly raise wages as they compete for scarce labor.

Wage growth last month was likely supported by increases in the minimum wage which came into effect in 18 states in January. They probably also got a lift from the tax cut. Companies like Starbucks Corp and FedEx Corp have said they will use some of the savings from lower taxes to boost wages for workers.

Further gains are expected in February when Walmart raises entry-level wages for hourly employees at its U.S. stores. Annual wage growth is now close to the 3 percent that economists say is needed to push inflation towards the Fed’s 2 percent target.

The January household survey data incorporated new population controls. The department also released annual revisions to the payrolls data from the survey of employers and introduced new factors to adjust for seasonal fluctuations.

It said the level of employment in March of last year was 146,000 higher than it had reported, on a seasonally adjusted basis. The unemployment rate dropped seven-tenths of a percentage point in 2017 and economists expect it to hit 3.5 percent by the end of the year.

Employment gains were widespread in January. Manufacturing payrolls increased by 15,000 last month after rising 21,000 in December. The sector is being supported by strong domestic and international demand. A weak dollar is also providing a boost to manufacturing by making U.S.-made goods more competitive on the international market.

Hiring at construction sites picked up last month despite unseasonably cold weather. Construction payrolls increased by 36,000 jobs after rising 33,000 in December. Retail employment rebounded by 15,400 jobs in January after slumping 25,600 the prior month.

Government employment increased by 4,000 jobs following two straight months of declines. There were also increases in payrolls for professional and business services, leisure and hospitality as well as healthcare and social assistance. 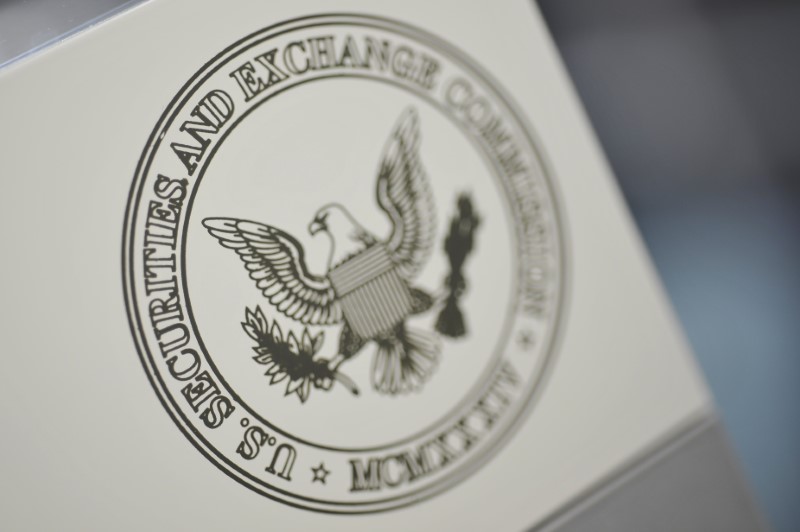 WASHINGTON (Reuters) – The U.S. Department of Homeland Security detected five “critical” cyber security weaknesses on the Securities and Exchange Commission’s computers as of January 23, 2017, according to a confidential weekly report reviewed by Reuters.

The report’s findings raise fresh questions about a 2016 cyber breach into the SEC’s corporate filing system known as “EDGAR.” SEC Chairman Jay Clayton disclosed late Wednesday night that the agency learned in August 2017 that hackers may have exploited the 2016 incident for illegal insider-trading.

The January DHS report, which shows its weekly findings after scanning computers for cyber weaknesses across most of the federal civilian government agencies, revealed that the SEC at the time had the fourth most “critical” vulnerabilities.

It was not clear if the vulnerabilities detected by DHS are directly related to the cyber breach disclosed by the SEC in 2016.

But it shows that even after the SEC says it patched “promptly” the software vulnerability after the 2016 hack, critical vulnerabilities still plagued the regulator’s systems.

An SEC spokesman did not have any immediate comment on the report’s findings.

It is unclear if any of those critical vulnerabilities still pose a threat.