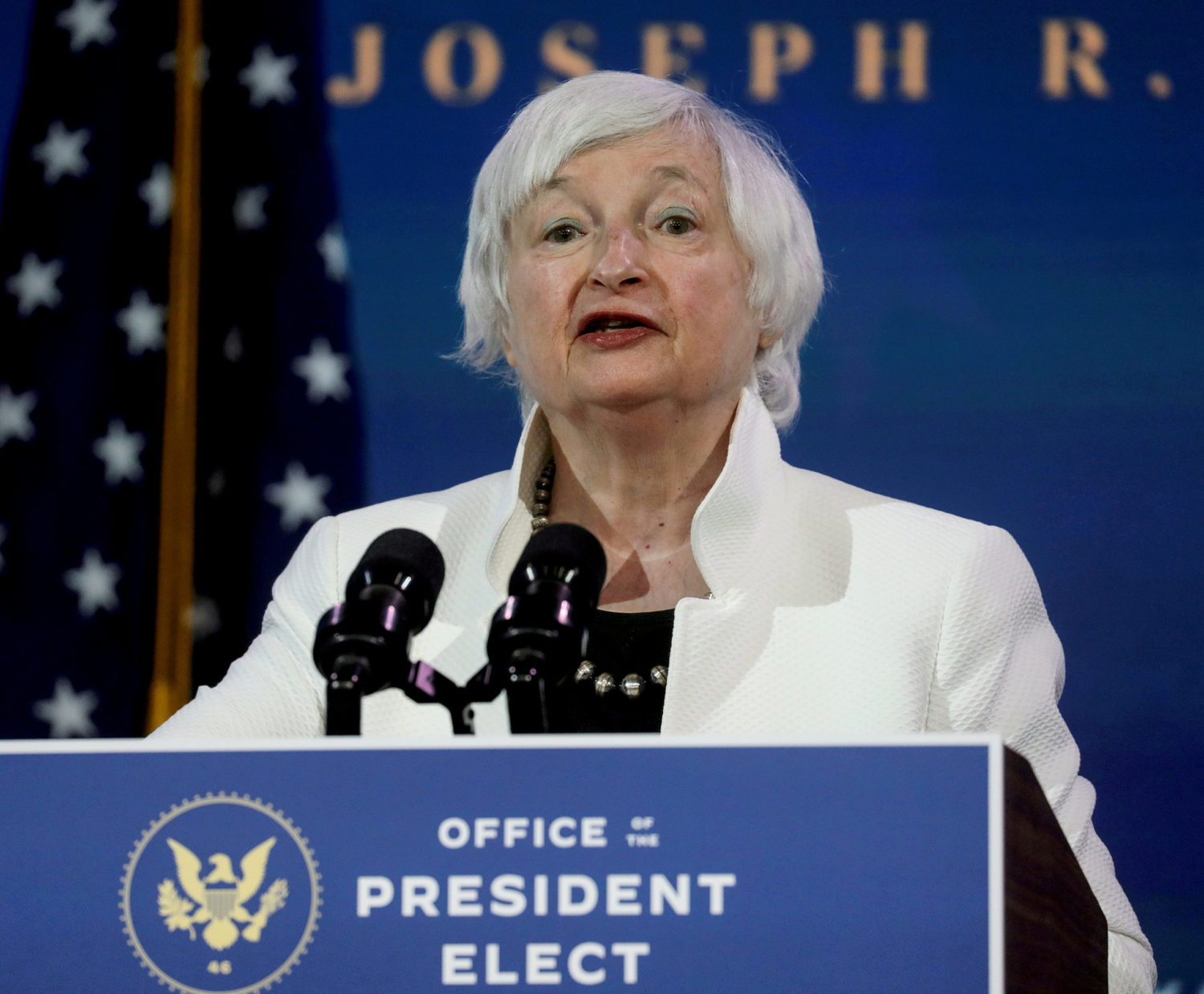 By Ann Saphir and Dan Burns

“It may be that interest rates will have to rise somewhat to make sure that our economy doesn’t overheat, even though the additional spending is relatively small relative to the size of the economy,” she said in taped remarks to a virtual event put on by The Atlantic. “It could cause some very modest increases in interest rates to get that reallocation, but these are investments our economy needs to be competitive and to be productive (and) I think that our economy will grow faster because of them.”

Overall the programs, which include stepped-up spending on infrastructure, childcare and education, will make a “big difference” to inequality, Yellen said.

Republicans have criticized the proposed tax increases Biden expects to use to pay for his proposals, but Yellen said the effect of a change in marginal tax rates is “much less powerful in influencing growth in either direction,” adding that her aim is to make sure government deficits “stay small and manageable.”