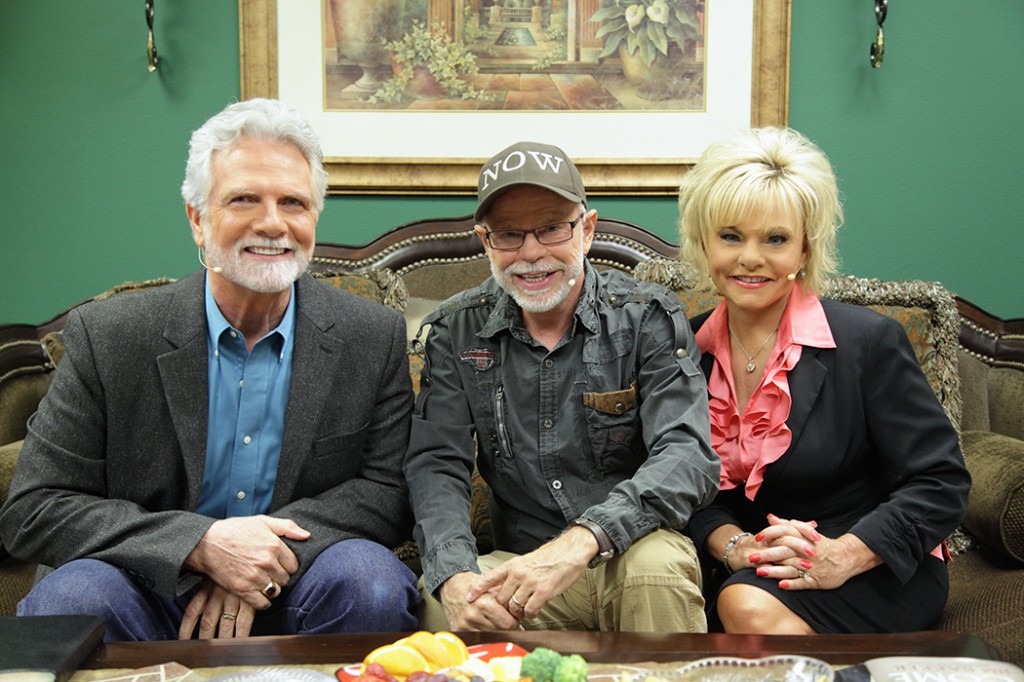 Lori and I are so sad upon hearing that prophetic and loving friend, John Paul Jackson has gone to be with the Lord, but we celebrate for him as he gloriously goes home to be with Jesus!

John Paul’s life and ministry can be summed up by his own words:

His light drove the darkness from us, and everywhere we go, we are revelations of His freedom. We don’t have to struggle and strive and try to achieve some heightened level of “power” in order to impact our environment — we are doing it now, simply because we belong to Him.

Anyone who ever met John Paul Jackson could see the Spirit and Light of God within him.  His legacies are the millions who have been moved by his words and blessed by his presence.  This precious man of God will be missed by us all!

Our prayers are with his wife Diane and the rest of his family and dear friends as they say goodbye to someone so very loved by them.

John Paul Jackson is now healed and wrapped in the arms of Jesus!  Thank you, our amazing friend, for sharing the light of your life with us! One day we shall see your smiling face once again! 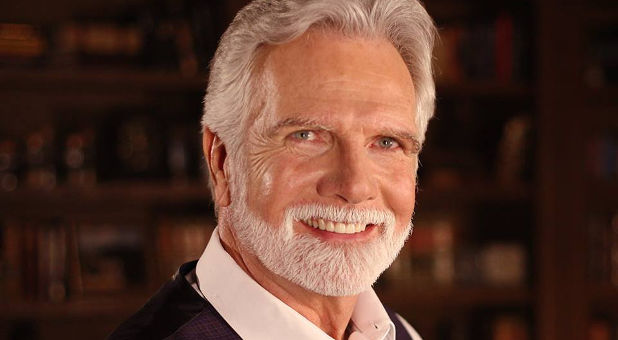 John Paul Jackson is now face to face with his Savior.

The news was posted on John Paul’s Facebook page Wednesday afternoon.  His condition had been degrading through the weekend and urgent prayer requests had been sent out Monday because of falling oxygen levels.

Jackson was diagnosed with cancer in May 2014 when doctors found a large growth in his leg that they identified as an aggressive form of cancer.  The tumor was described as “nerf football sized” and weighed 12 pounds when it was removed through surgery.

At the time, Jackson praised God for allowing his sciatic nerve to be saved and that he would be able to walk again.  He also said he would be fighting through prayer.

“I am pursuing the kingdom of God and equipping people to do the same as vigorously as I am able. I refuse to allow the enemy a stronghold in my thoughts. God is great and all-powerful,” Jackson said in 2014. “I believe He will take me through this battle. In the process, God will gain a great victory and His name will be glorified.”

Jackson was internationally known for his prophetic gifting and dream interpretation.  His The Streams Institute for Spiritual Developments has trained thousands to understand and use their revelatory gifts for the benefit of the Kingdom of God. 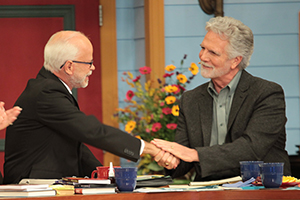 When a tragedy like the Boston Marathon bombing happens, people everywhere cry out for answers.  Pastor Jim Bakker and John Paul Jackson discuss this and other acts of terrorism in America, a country that was once considered the safest place on earth.

Pastor Jim referred to an amazing recent word of knowledge the Lord gave him to “Pray for Boston” and played back the tape from December of 2012 when he gave this word on live television. He said he didn’t understand it, but he knew he had to be obedient to give the word.

We understand it now.

Both John Paul and Pastor Jim believe that the hedge of God’s protection has been let down and the enemy is able to breach our walls because of rebellion, lawlessness and disobedience. John Paul talked about a prophetic word years ago about explosions in cities, malls, sporting events, and schools – creating fear in the heart of America. END_OF_DOCUMENT_TOKEN_TO_BE_REPLACED