Pastor Jim and Lori Bakker discuss how the twisted spirit of Leviathan is affecting what is happening in our daily lives, our churches, and our country.
END_OF_DOCUMENT_TOKEN_TO_BE_REPLACED

An updated version of Jonathan’s August message, giving more detail & a call for National Prayer paralleling the Days of Elul. 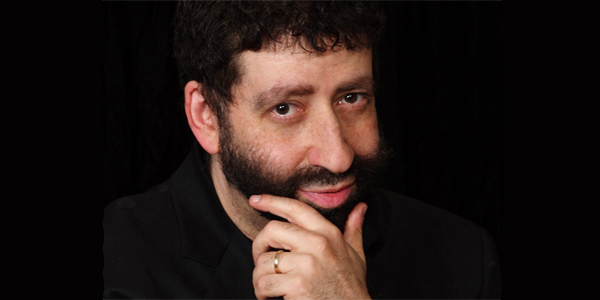 WASHINGTON – At the National Day of Prayer event held on Capitol Hill Thursday, Rabbi Jonathan Cahn issued a dire warning to America: The nation “stands in danger of impending judgment, and we all know it.”

“Too much of the church has lost its saltiness to do anything about it,” he declared. “And now the same biblical signs of national judgment that appeared in the last days of ancient Israel are reappearing on American soil.”

At the beginning of his commanding speech, Cahn, author of runaway bestseller, “The Harbinger,”and its movie companion “The Isaiah 9:10 Judgment” from WND films, warned that his address would not be politically correct. He urged the nation to “come before the Lord and seek His face, and His purposes, and His will for this land and to pray for America.”