2Timothy 3:1-8 “Know this: In the last days perilous times will come. 2 Men will be lovers of themselves, lovers of money, boastful, proud, blasphemers, disobedient to parents, unthankful, unholy, 3 without natural affection, trucebreakers, slanderers, unrestrained, fierce, despisers of those who are good, 4 traitors, reckless, conceited, lovers of pleasures more than lovers of God, 5 having a form of godliness, but denying its power. Turn away from such people.” 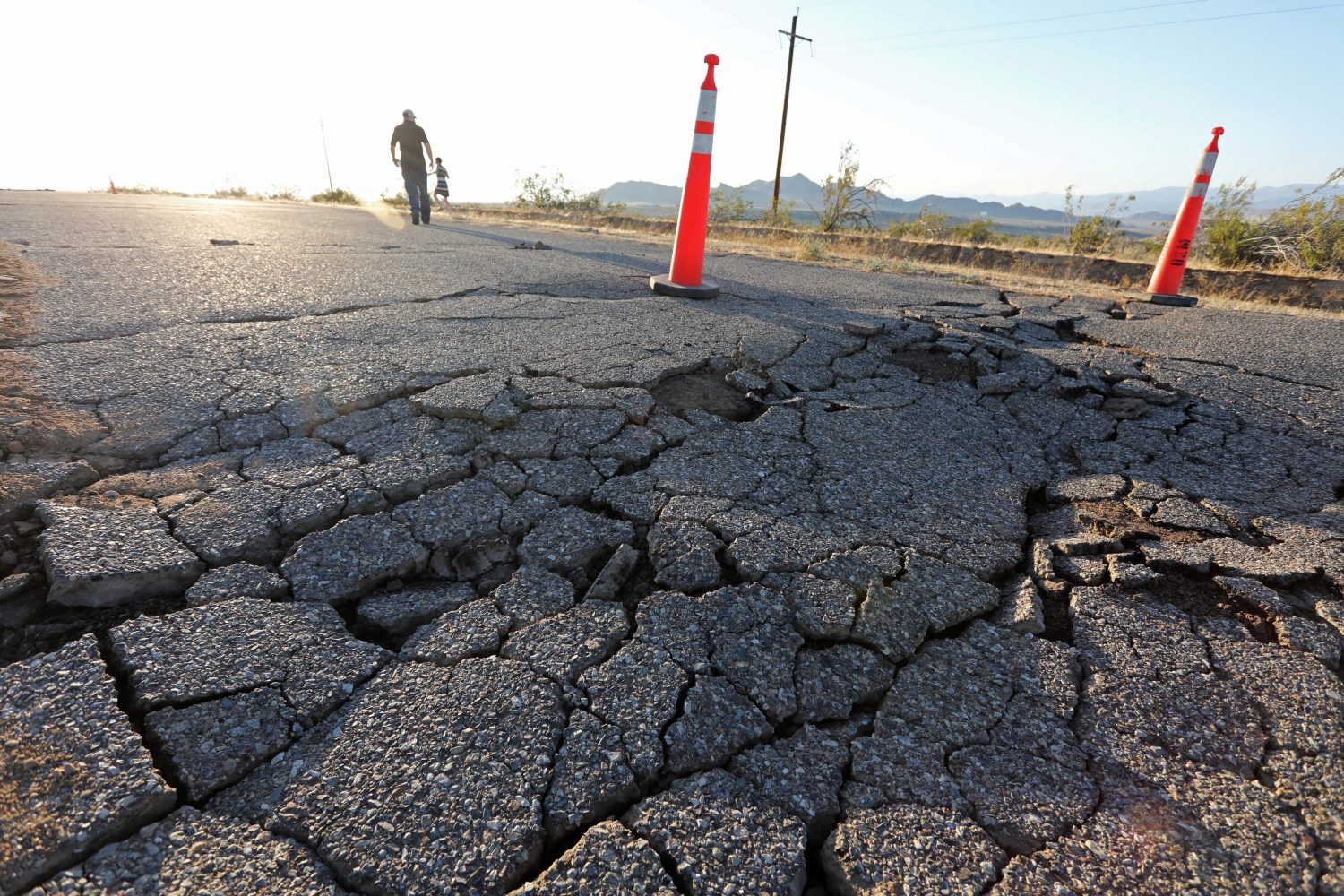 Forecasters say a tropical storm has formed off the Florida coast and conditions are right for it to strengthen over the next few days.

That means Florida could be facing a Fourth of July hurricane.

A tropical storm watch has been put into effect for parts of Florida’s east coast because of Tropical Storm Arthur.  The storm is centered about 95 miles southeast of Cape Canaveral.  The cell was mostly stationary through Tuesday morning but was expected to begin moving toward land later in the day.

The storm had maximum sustained winds of 40 miles per hour as of noon Tuesday.

While the official storm track from NOAA predicts the eye of the storm will stay far offshore, some forecasters are seeing parallels between this storm and a similar storm in 2004 that battered the eastern seaboard despite the eye staying offshore.

Meterologist Joe Bastardi of WeatherBELL says that the storm is very similar to the tropical storm that ended up as Hurricane Alex in 2004.  That hurricane ended up with wind gusts over 115 miles per hour that hammered the east coast from Florida to Virginia.