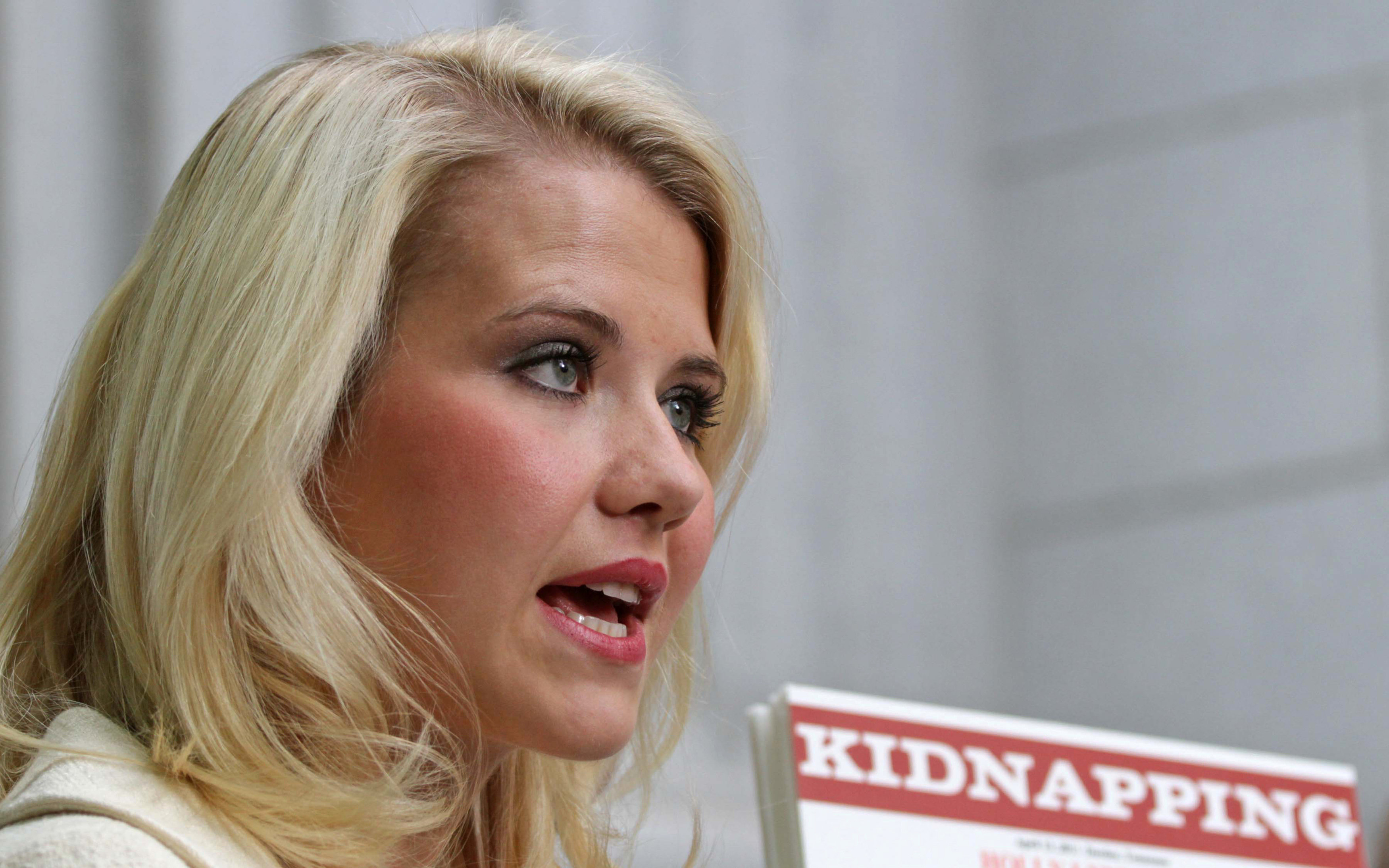 (Reuters) – Elizabeth Smart, the Utah woman whose kidnapping as a 14-year-old drew national attention to the issue of crimes against children, said in an interview that the release of one of her kidnappers on Wednesday poses a danger to the public.

Smart was taken at knifepoint in 2002 from the bed she shared with her sister. A passerby spotted her nine months later when she was walking down the street with her two captors, a homeless street preacher and his wife, and called the police.

One of Smart’s captors, Brian David Mitchell, was sentenced to life imprisonment. But his 72-year-old wife, Wanda Barzee, was scheduled for release on Wednesday after serving a 15-year prison sentence for kidnapping and unlawfully transporting a minor. 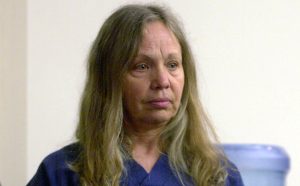 “I do believe she’s still a danger,” Smart, now 30, said in an interview with “CBS This Morning” that aired on Tuesday and Wednesday.

“I am very concerned for the community, for the public, as much as I am for myself,” Smart added.

In the interview, Smart described Barzee, who she said would encourage Mitchell to rape Smart, as “evil and twisted.” Smart characterized an apology letter Barzee, which the woman wrote to her as part of her plea deal, as insincere.

Barzee was released at 8 a.m. MDT (1400 GMT), according to news media reports. She will be supervised by U.S. Probation and Pretrial Services for five years, said Greg Johnson, administrative coordinator for the Utah Board of Pardons and Parole.

An attorney for Barzee did not immediately respond to a request for comment.

Barzee was initially scheduled to be in prison until January 2024, but after prison officials determined they had miscalculated the length of her sentence, her release date was moved up.

Despite her concerns, Smart said she had forgiven her captor and moved on. She is married with two children and expecting a third, and has become an advocate for preventing the sexual abuse and exploitation of children.

(Reporting by Makini Brice in Washington; editing by Joseph Ax and Jonathan Oatis)