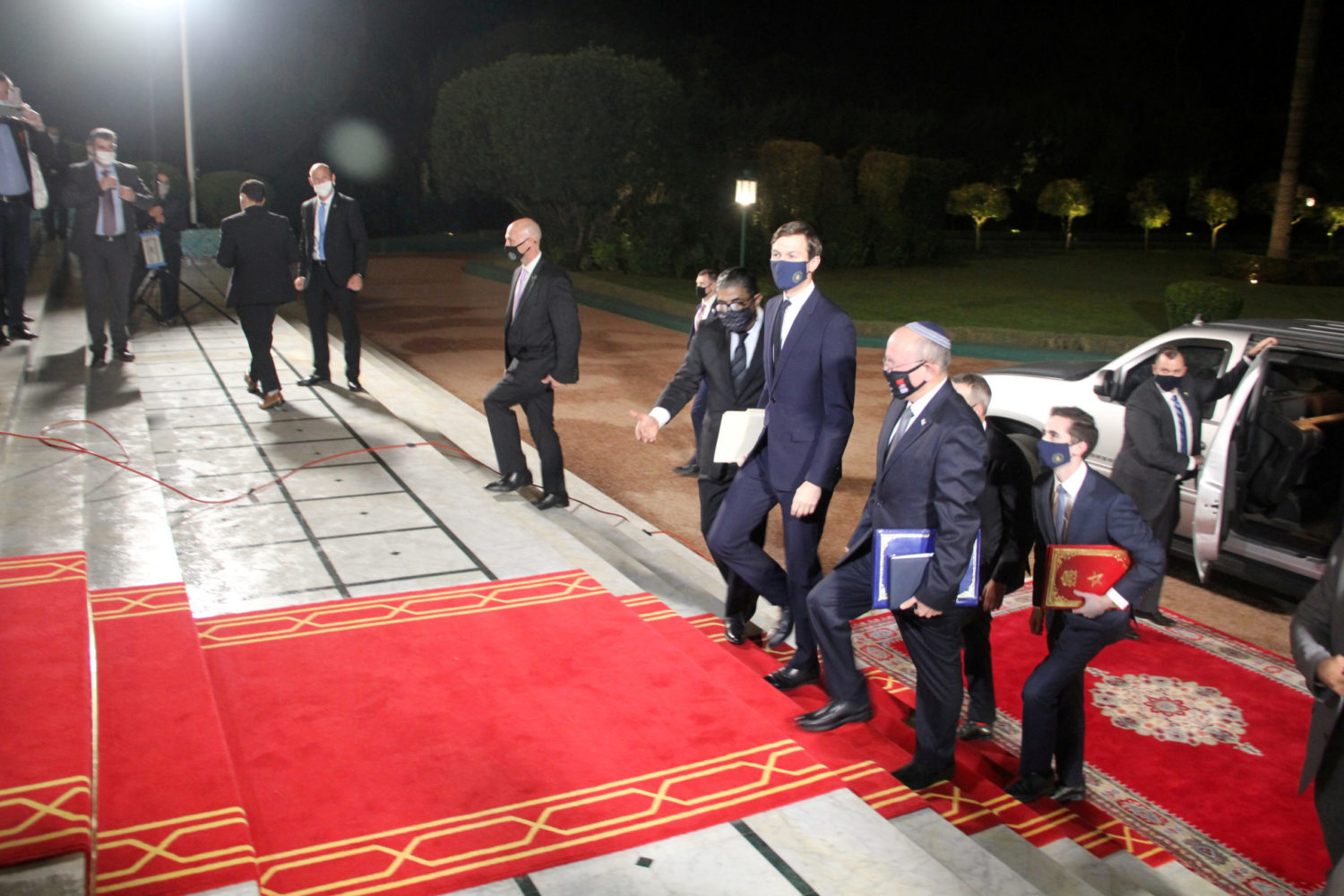 In a private Oval Office ceremony, Princess Lalla Joumala Alaoui, who is Morocco’s ambassador to the United States, gave Trump the Order of Muhammad, an award given only to heads of state. It was a gift from Morocco’s King Mohammed VI.

White House senior adviser Jared Kushner and Middle East envoy Avi Berkowitz received other awards for their work on the Israel-Morocco deal, which was reached in December.

The United States in the last five months helped broker deals between Israel, the United Arab Emirates, Bahrain, Sudan and Morocco. The agreements are aimed at normalizing relations and opening economic ties.

Trump, who leaves office on Wednesday, has drawn some criticism over the Morocco agreement because to seal the deal, he agreed that the United States would recognize Morocco’s sovereignty over Western Sahara.

Western Sahara has been the site of a decades-old territorial dispute between Morocco and the Algeria-backed Polisario Front, a breakaway movement that seeks to establish an independent state in the territory.

The Kushner team had been working on reaching more agreements between Israel and the Arab world. But time has run out and no more are expected before Trump’s departure.

Media were not allowed to witness the award ceremony. 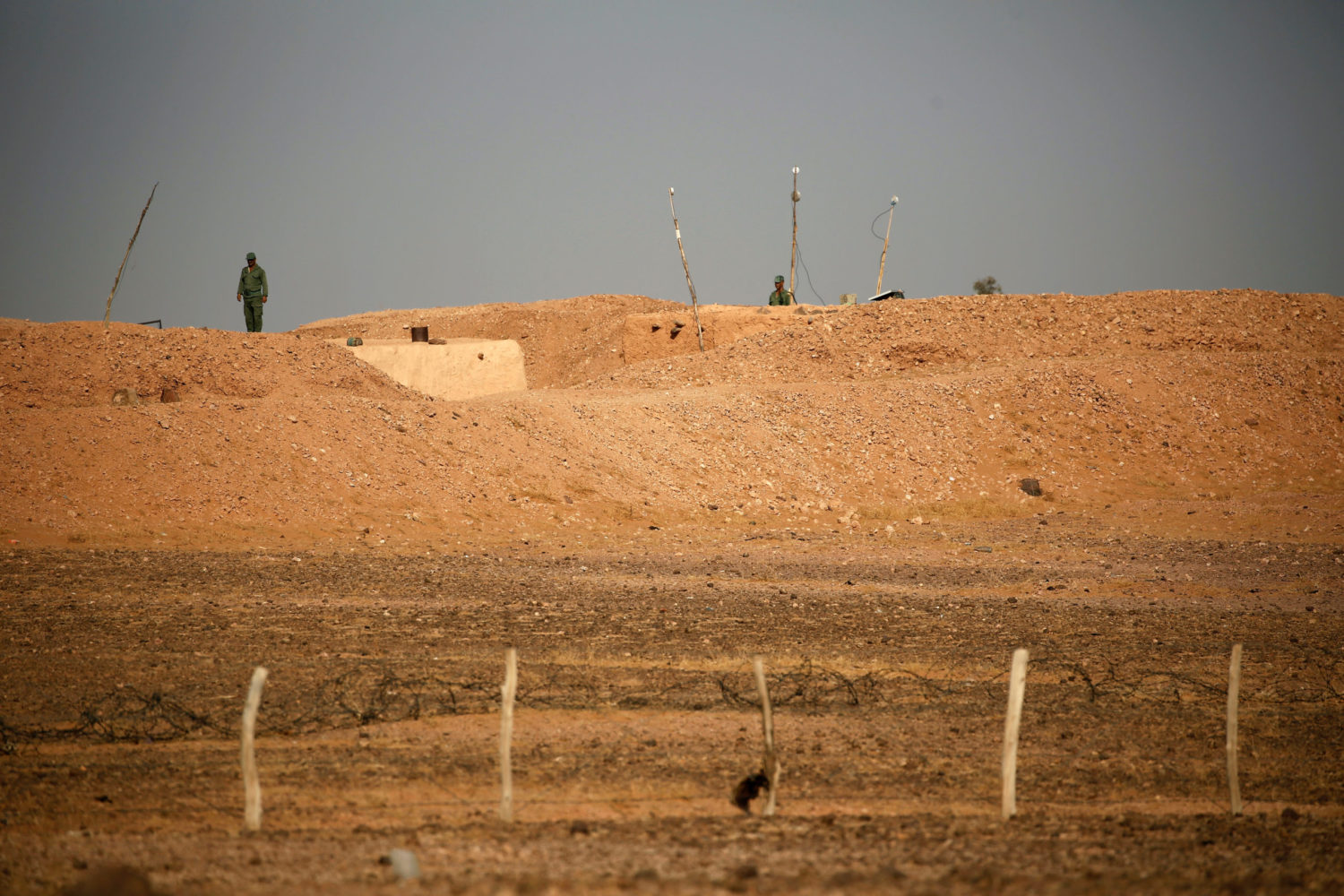