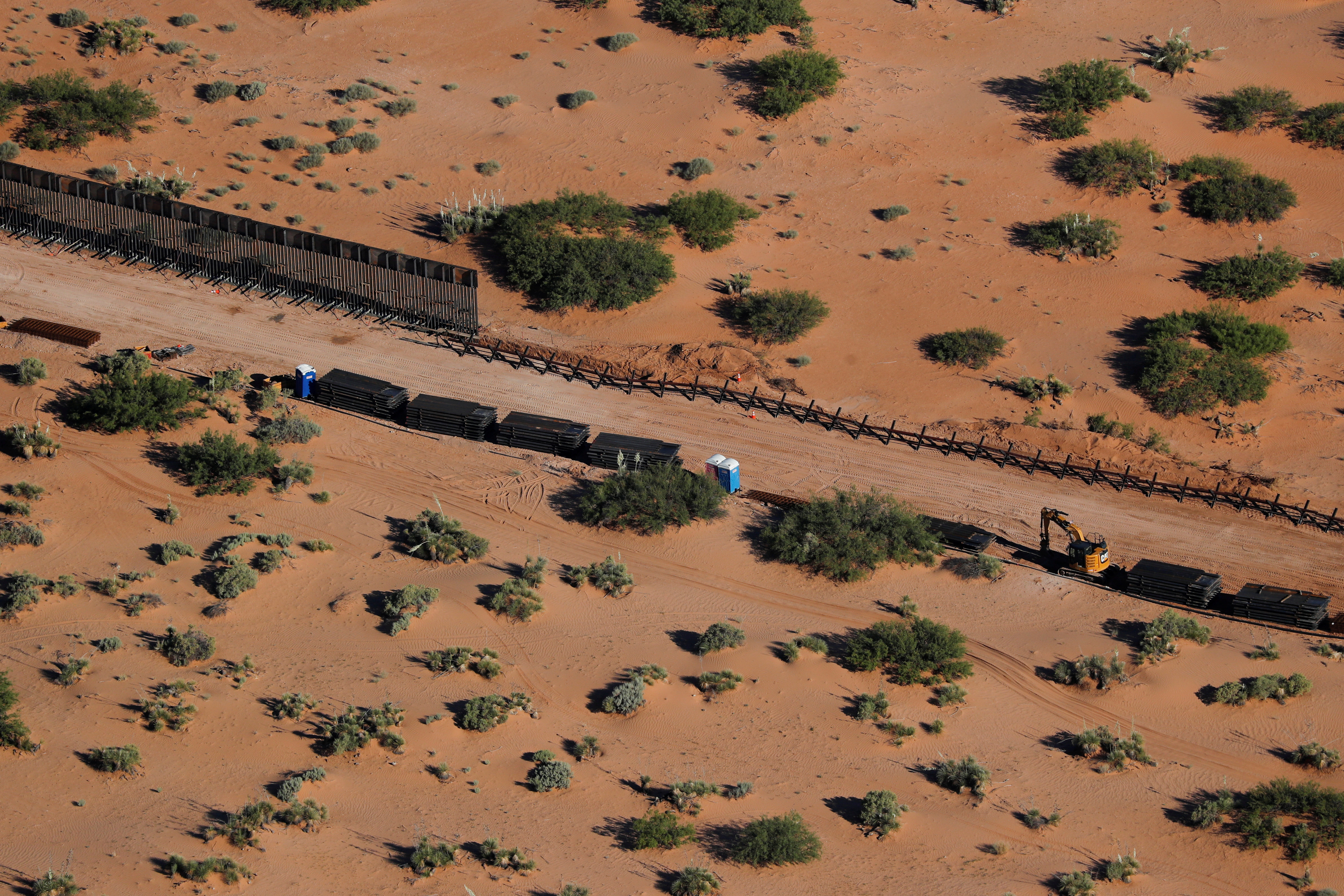 WASHINGTON (Reuters) – With little time remaining, congressional negotiators on U.S. border security funding have not settled the hot-button issues they hope to resolve, as some liberal Democrats potentially complicated their work by pressing for cuts in homeland security spending.

Congressional aides on Monday said that while constructive negotiations were held by staffers over the past weekend, it is now up to the lawmakers themselves to tackle the thorniest disagreements before a Feb. 15 deadline.

Seventeen Republican and Democratic members of the Senate and House of Representatives are tasked with finding a compromise border security deal with the allocation of Department of Homeland Security funds through Sept. 30.

The toughest unresolved disputes include the type of new physical barriers along the U.S.-Mexico border, if any, as President Donald Trump demands $5.7 billion for a wall that most Democrats and many Republicans oppose as wasteful and ineffective.

Other difficult questions, according to the aides, including whether to increase or cut funds for immigrant detention beds and the numbers of immigration law-enforcement agents and immigration judges.

Democrats had been backing legislation providing up to $1.6 billion for additional fencing on some parts of the southwestern border, far below Trump’s request for a wall that he originally envisioned as a 2,000 mile (3,200 km) concrete barrier.

But new fencing money was not included in an initial proposal Democrats sketched out last week, which did, however, call for a $589 million increase in DHS’s budget.

Representative Pramila Jayapal, co-chair of the liberal Congressional Progressive Caucus, told reporters she agreed with sentiments expressed in a letter circulated by four members of that group, which seeks Department of Homeland Security funding cuts.

Dated Jan. 29, the letter said the Trump administration had “abused their authority and the fidelity of public resources,” with initiatives that included separating immigrant children from their families. One of the signatories was Representative Alexandria Ocasio-Cortez, part of a new crop of Democrats swept into office this year on a strong liberal platform.

Trump has argued that additional DHS funding was necessary to stop illegal drugs and undocumented immigrants, touting a massive wall as the linchpin.

He has threatened to either let several federal agencies shut down for the second time this year if no deal is reached, or declare a “national emergency” that he says would allow him to build the wall with already-appropriated funds not necessarily related directly to border security.