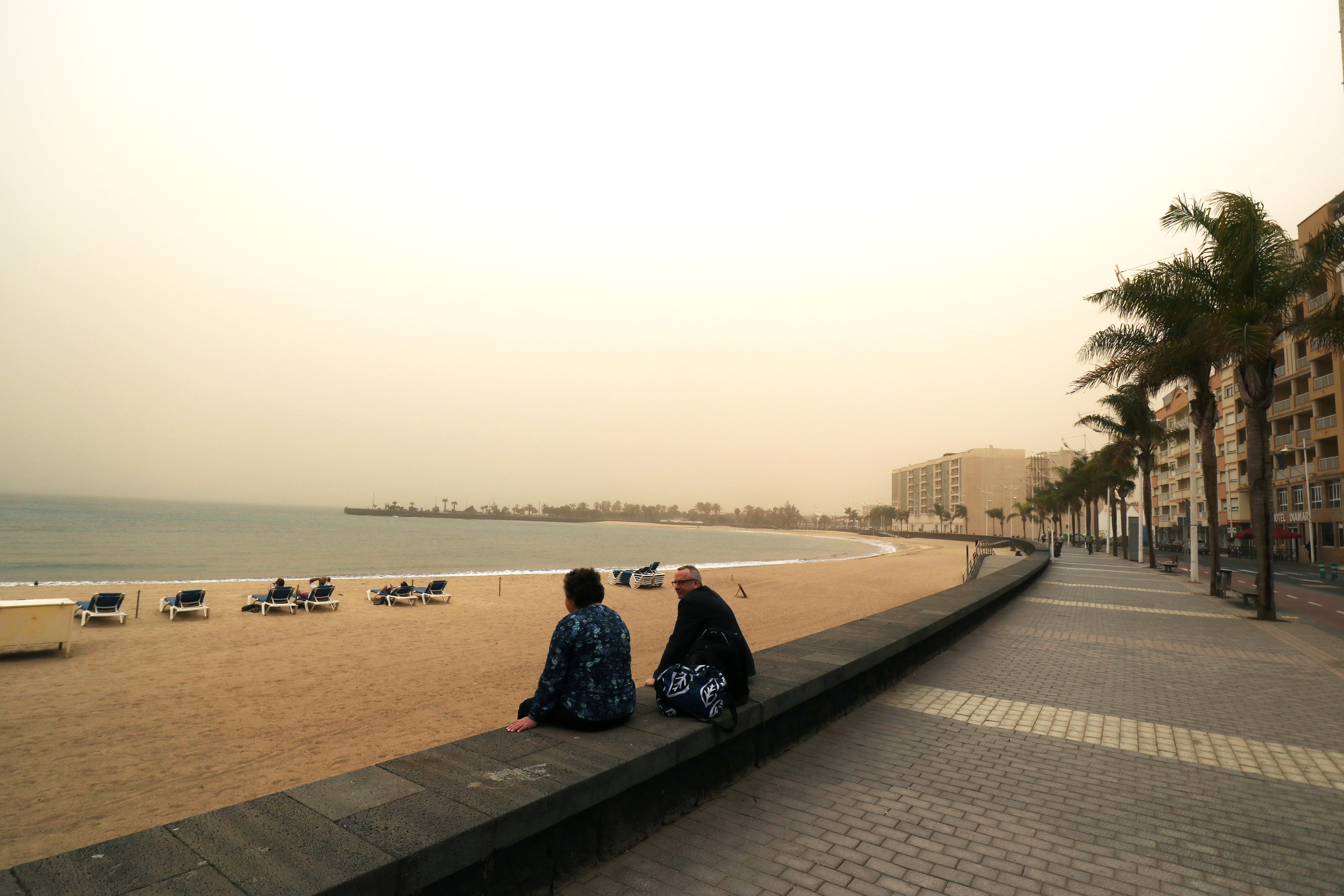 By Inti Landauro and Emma Pinedo

MADRID (Reuters) – Spain discovered its first case of the coronavirus on the mainland on Tuesday after a four-star hotel in the Canary Islands was locked down for tests when a guest, and then his wife, were found to be infected.

The government said a woman from Barcelona had tested positive for the virus after a recent trip to northern Italy, which has reported more than 280 cases.

Earlier, government spokeswoman Maria Montero said that the guests in the Canary Islands hotel would “stay at the hotel until this second test and, depending on the results, appropriate health measures will be taken”.

The H10 Costa Adeje Palace hotel in Tenerife would not comment, a receptionist at the Barcelona-based company managing the hotel said.

Guest Christopher Betts said over the phone from his room that there were police cars stationed at all entrances.

“We’re told we’re in quarantine due to an Italian doctor testing for the coronavirus. The hotel seems to be acting normally, except that we cannot go out,” he said.

Spanish health authorities said they would test hotel guests and staff. Late on Monday, they had said an Italian doctor on holiday in Tenerife had tested positive.

His wife tested positive on Tuesday, the regional government said.

The hotel has capacity for hundreds of guests, several restaurants and swimming pools, and is located 50 meters from the beach.

Media have said there are about 1,000 people there. On its Facebook page, the H10 Costa Adeje Palace said it planned a carnival party on Thursday evening.

Tens of thousands are expected this week in the Canary Islands for carnival festivities.

The Italian man and his wife were now in isolation in hospital. Before Monday, Spain had identified two cases – a German tourist in La Gomera, another Canary Island, and a British man in Mallorca.

Betts, a British national from Leicestershire, said guests had been allowed to have breakfast in the hotel restaurant.

“We were originally told to go back to our rooms after breakfast, but we haven’t done so, and everyone else seems to be talking around reception as normal. But unfortunately no one has any more information as yet, they’re all waiting for the health authorities.”

He said he had not been tested for the virus yet and had missed his flight home.

Hotel employees were wearing masks, but none was provided to the guests, Betts said. Video he provided from inside the hotel showed people carrying on normally, except for the masks.

Other hotel staff were waiting outside on the parking lot, unable to get into the hotel, footage shows.