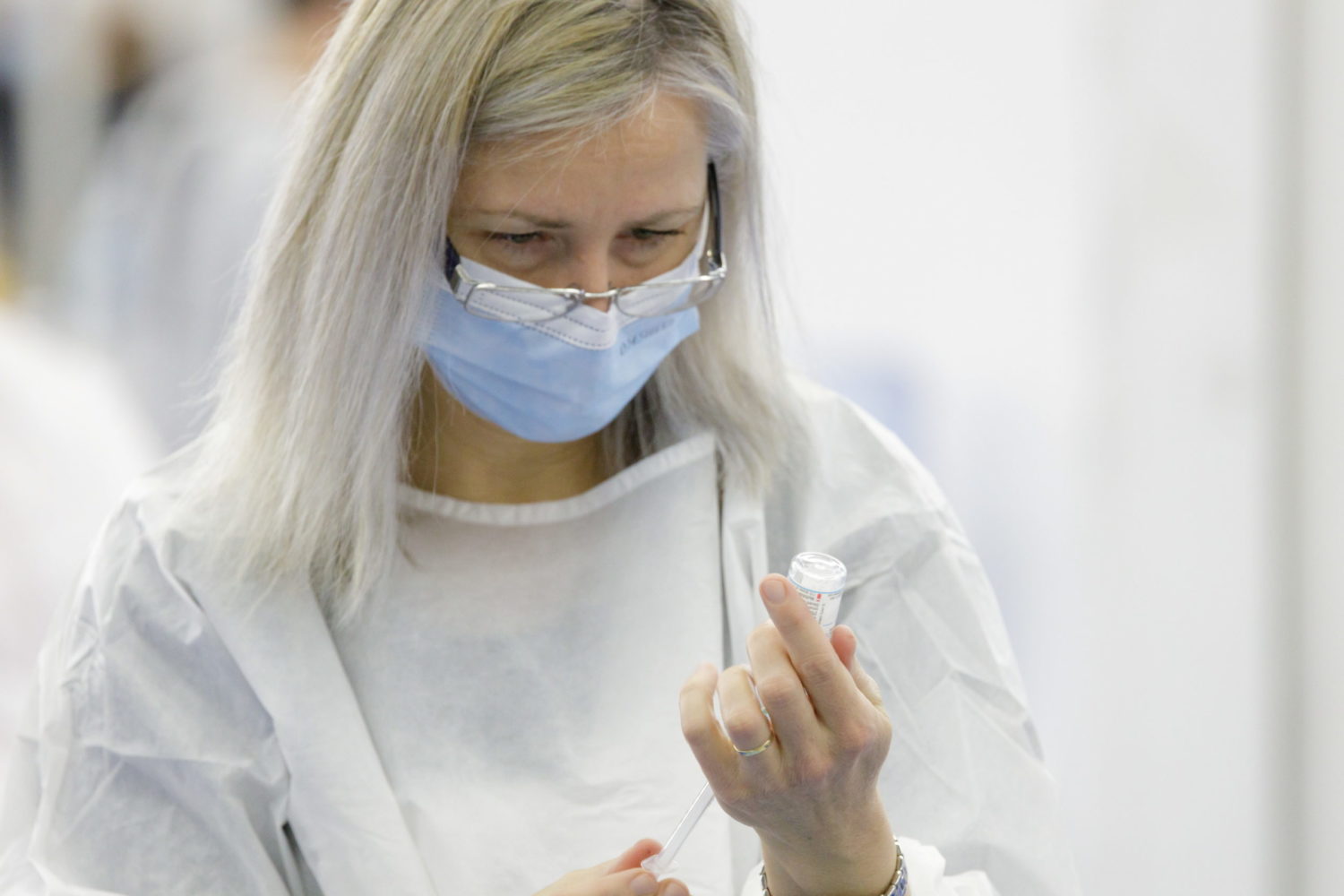 (Reuters) – The following is a summary of some recent studies on COVID-19. They include research that warrants further study to corroborate the findings and that has yet to be certified by peer review.

No link seen between vaccines and menstrual changes

Many women have reported noticing changes in their menstrual cycle after being vaccinated against COVID-19 but a new study of 1,273 women in the UK found no correlation, according to a report posted on Monday on medRxiv ahead of peer review. The women in the study kept careful records of their cycles and their vaccination dates. “We were unable to detect strong signals to support the idea” that COVID-19 vaccines are linked to changes in timing or flow of women’s periods, said Victoria Male from Imperial College London. It is possible that larger studies, or studies in other countries, might find links, she said. “It is important to note that most people who report such a change following vaccination find that their period returns to normal the following cycle.” Other studies have found no evidence that the vaccines affect female fertility, Male added.

Safe to get COVID-19 vaccine, flu shot together

It is safe to administer COVID-19 vaccines and flu vaccines to patients at the same time, and doing so might increase vaccination rates, according to a report published on Thursday in The Lancet. Researchers randomly assigned 697 adult volunteers to receive their second dose of either the mRNA vaccine from Pfizer/BioNTech or the viral-vector vaccine from AstraZeneca/Oxford, along with one of three influenza vaccines for the 2020-2021 season (FluAd or Flucelvax from Seqirus UK or Flublok from Sanofi) or a placebo. Most reactions to the shots were mild or moderate, and antibody responses to the vaccines were not adversely affected by getting two shots at once, the study found. Giving both vaccines at a single appointment “should reduce the burden on health-care services for vaccine delivery, allowing for timely vaccine administration and protection from COVID-19 and influenza for those in need,” the research team concluded.

Lung cancer patients may get good protection from mRNA COVID-19 vaccines even while undergoing treatments that suppress the immune system, a small study suggests. From January through July this year, researchers in France administered the vaccine from Pfizer/BioNTech to 306 lung cancer patients, 70% of whom had recently received immunosuppressive therapies that impair the body’s ability to respond to vaccines. Patients with COVID-19 antibodies from a previous infection received only one dose; most patients, however, received both doses, according to a paper released on Monday and scheduled for publication in the Journal of Thoracic Oncology. About 10% of the patients failed to develop antibodies in response to the first two doses and received a third dose, which successfully induced antibodies in all but three individuals who also had blood disorders known to impair the effect of the vaccines. The researchers noted that before vaccines, the death rate among lung cancer patients who developed COVID-19 was 30%. In this seven-month study, only eight patients, or 2.6% of the total, developed mild cases of COVID-19. Because the study was small and not randomized, the investigators called for more research to confirm their findings.

(Reuters) -The U.S. Food and Drug Administration on Friday approved an Amgen Inc drug for lung cancer patients with a specific mutation in a gene known as KRAS whose disease has worsened after treatment with chemotherapy or other medicines.

The drug, sotorasib, which will be sold under the brand name Lumakras, shrank tumors with the KRAS mutation in around 36% of patients in clinical trials.

The medication is designed to target a gene mutation known as KRAS G12C that occurs in about 13% of non-small cell lung cancers (NSCLC), the most common type of lung cancer.

Amgen estimates that around 25,000 U.S. patients a year will be eligible for the drug. The KRAS mutation is also found in 1% to 3% of colorectal and other cancers.

Lumakras is part of a growing trend of precision medicines that target gene mutations driving cancer regardless of which organ the disease originated.

“Today’s approval represents a significant step towards a future where more patients will have a personalized treatment approach,” Richard Pazdur, director of the FDA’s Oncology Center of Excellence, said in a statement.

Amgen said the drug will have U.S. list price of $17,900 per month. Wall Street analysts, on average, expect 2022 sales of $240 million, according to Refinitiv data.

The approval, which comes more than two months before the FDA’s target decision date, is for a daily 960 milligram pill.

The agency is also requiring Amgen to conduct a post-approval study to see if a lower dose could be effective.

Cancer drugs are typically developed at the highest tolerable dose, but some oncologists have urged the FDA to do more to require drugmakers to optimize dosing.

“Our sense is this is going to become more common in oncology,” Amgen research chief David Reese told Reuters in a phone interview.

He said Amgen is studying Lumakras in combination with other drugs as an initial treatment for NSCLC patients who have the KRAS mutation, as well as for other types of cancer.

Amgen is also seeking regulatory approval of the drug in Europe, Japan and several other jurisdictions, he said. 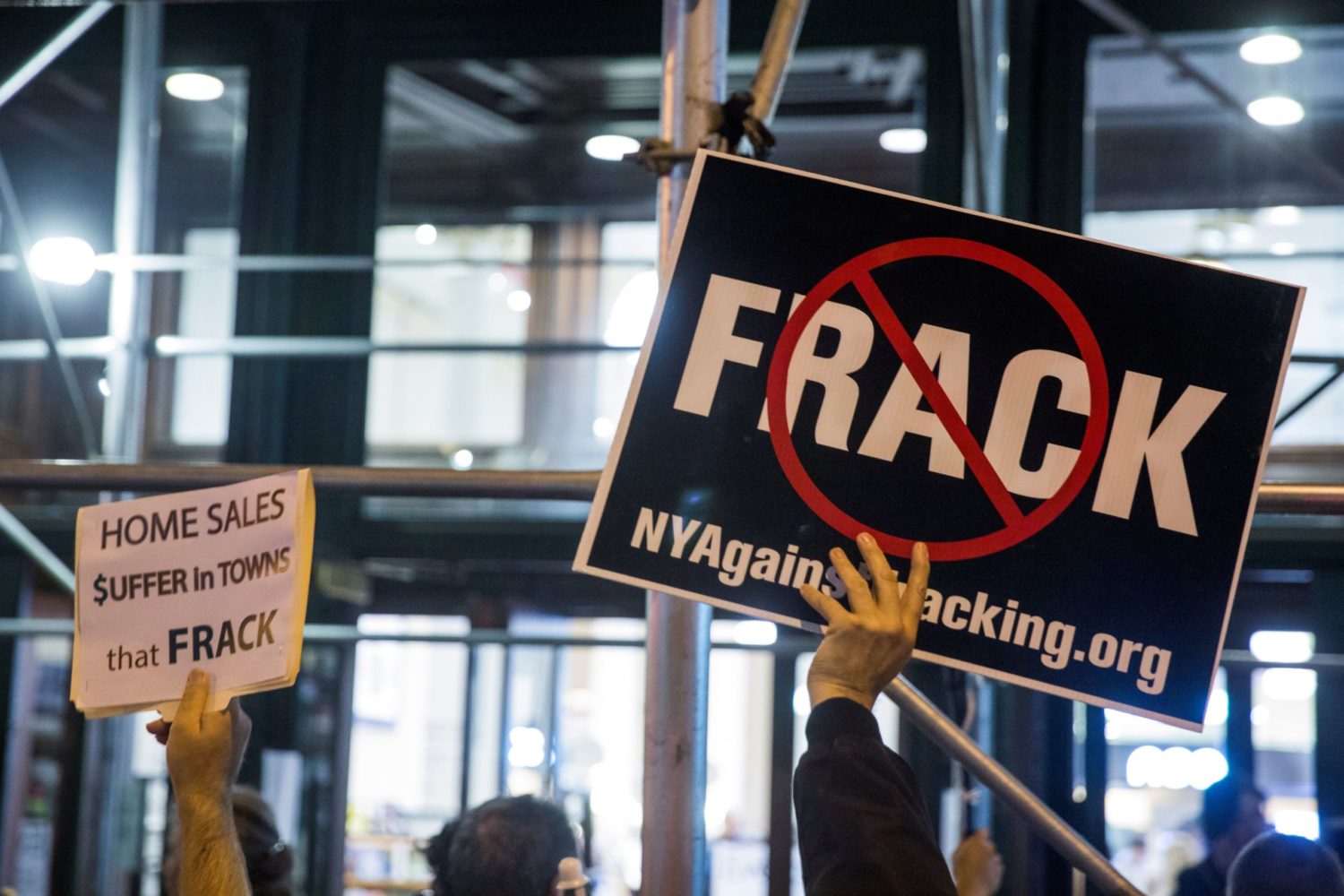