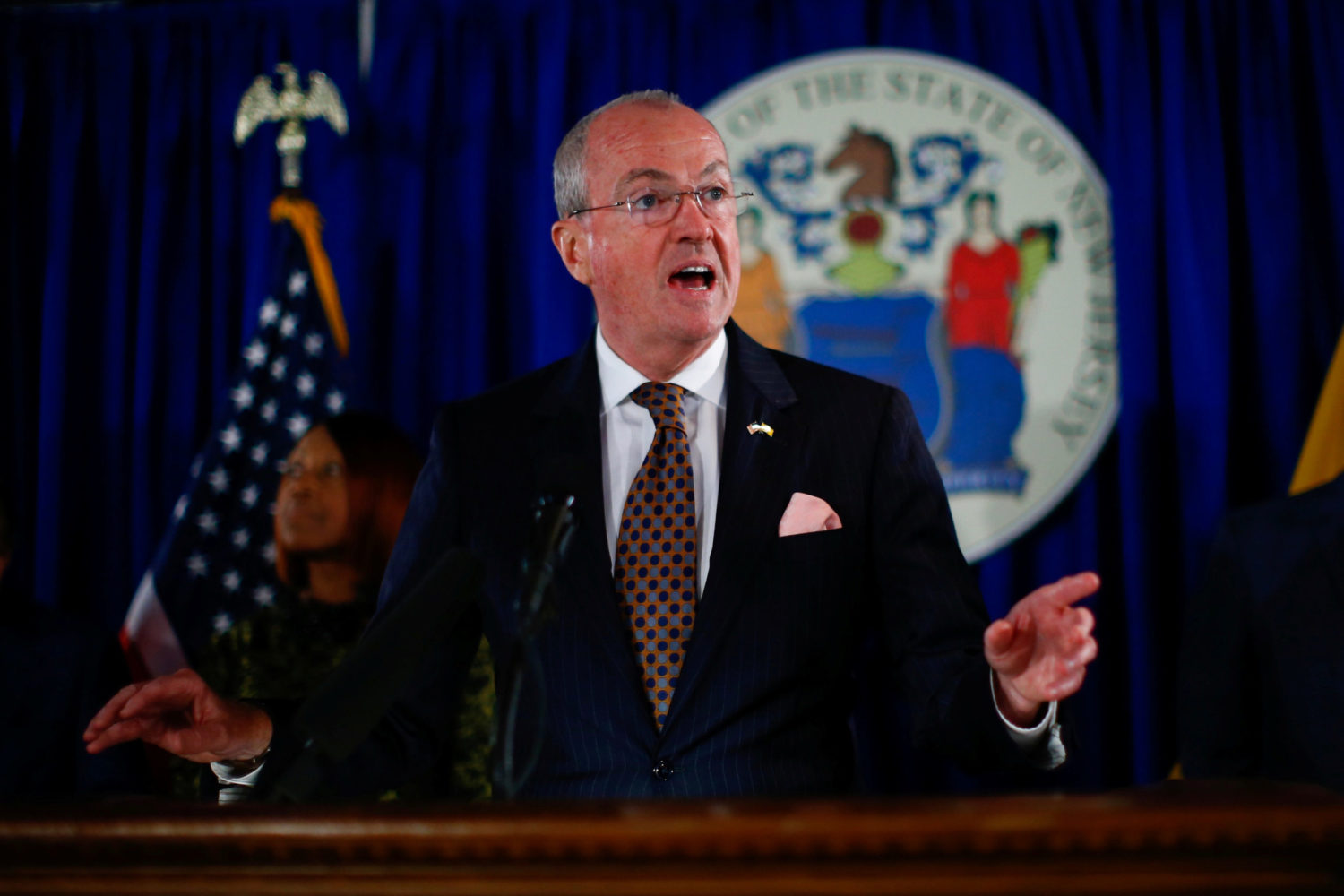 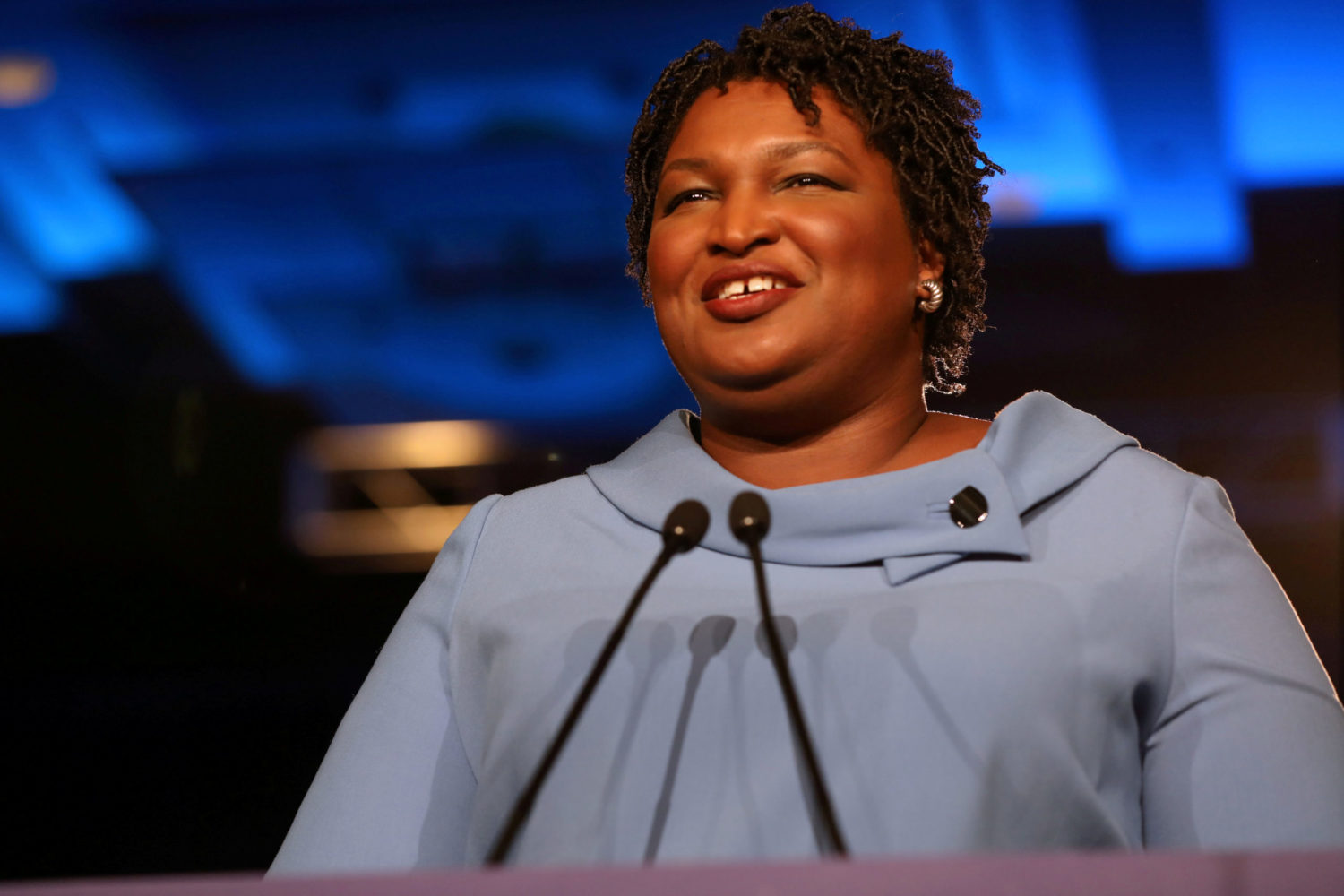 (Reuters) – Voting rights advocate Stacey Abrams warned Americans on Tuesday not to expect to learn the winner of the White House on Election Night Nov. 3, as problems delivering and counting an expected flood of mail-in ballots prompted by the coronavirus pandemic could delay the result and draw a flurry of legal challenges.

“The sheer volume of people who will be voting by mail is going to preclude the ability to count those ballots and adjudicate the outcome of the election by 11 p.m. on Election Night,” Abrams, a Democrat and former leader in Georgia’s state legislature, said in a virtual Reuters Newsmaker event.

The public health crisis has drawn litigation in dozens of states from both major parties. Democrats and voting rights groups have pushed voting by mail as a safer option to cast ballots during the pandemic, while President Donald Trump and his allies have proclaimed without evidence that expanded voting by mail will lead to widespread fraud.

Abrams, once considered a possible running mate for Democratic presidential candidate Joe Biden, said cuts in Postal Service overtime imposed by Louis DeJoy, a new Trump-appointed postmaster general, may cause delays in service as voting by mail ramps up.

“And so my admonition is that we have to approach Nov. 3 with patience,” Abrams said.

Several primaries this year experienced long delays in counting and naming winners because of the mail-in ballots. Ballots from New York’s June 23 primary are still being counted in some undecided races, including a congressional contest.

Abrams said states hurt by the economic collapse lack the resources to handle a deluge of mail-in ballots, and are going to need to determine whose ballot should be questioned and who needs to provide additional information.

“But we also can’t ignore that the president has put in place a postmaster general who is slowing down the essential delivery of mail… We know that’s going to lead to a number of legal challenges,” Abrams said.

Abrams, 46, gained national prominence after narrowly losing her 2018 bid in Georgia to become the country’s first Black female governor. She accused Republican opponent Brian Kemp of voter suppression after he refused to resign as the state’s top elections officer while campaigning for governor.

Abrams, who later formed a voting rights group, Fair Fight, called on Trump and other Republicans to fund more than $3 billion in assistance to state election officials in the coronavirus relief bill being negotiated in the U.S. Senate.

Trump, who trails Biden in opinion polls, has raised a series of questions about the integrity of the election. Last week he suggested delaying the election due to the likelihood of fraud, though he does not have the authority to do so.

“Voter fraud is not the issue. Voter suppression is the issue,” Abrams said.

She said the election funding would help state officials deal with an expected crush of mail-in ballots, as well as provide adequate polling sites for in-person Election Day voting to resolve some of the problems seen in recent primaries in Wisconsin, Georgia and elsewhere.

“The United States knows how to run elections, we just have to agree to do it properly,” she said. “Our bottom line is we have to have a full toolbox of methods of voting.”

Asked whether she had been interviewed by the Biden campaign as a potential running mate, Abrams declined to comment, referring questions on the process to the campaign. But she said she feels qualified for the job and would serve if Biden asked.

Her chances at the spot have faded in recent months as other candidates emerged as more likely selections, according to conversations with Democratic officials and Biden allies. Biden is expected to announce his running mate next week, ahead of the Democratic National Convention.

Abrams said Black voters were motivated to defeat Trump in November. They became a focus in the campaign after the racial and social justice protests in American streets sparked by the death of George Floyd, a Black man, under the knee of a white police officer. 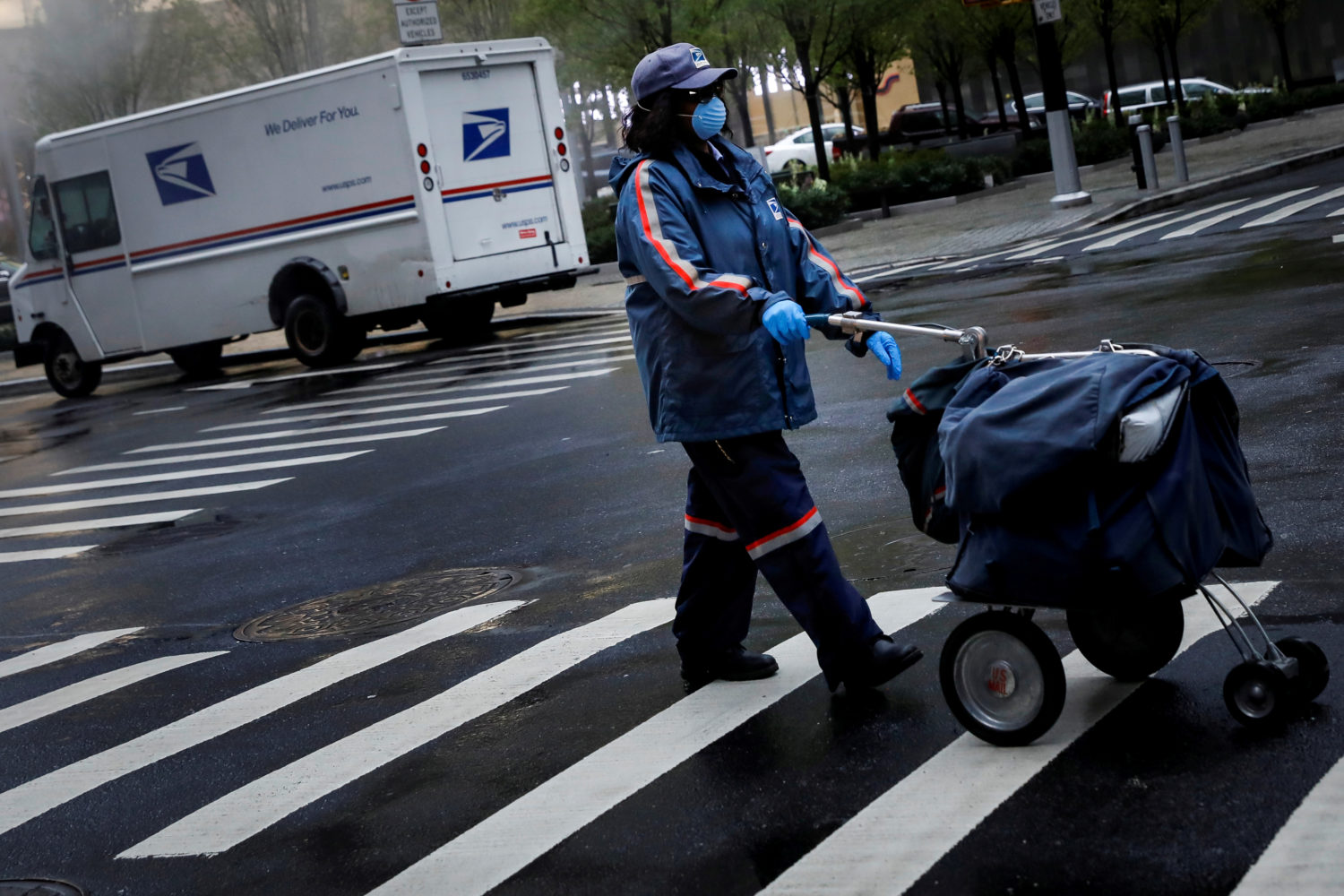 WASHINGTON (Reuters) – A U.S. House of Representatives committee plans to hold a Sept. 17 hearing with new Postmaster General Louis DeJoy to examine operational changes to the U.S. Postal Service amid concerns about the 2020 election and recent reports of a slowdown in some deliveries.

The House Committee on Oversight and Reform invited DeJoy “to examine recent changes to U.S. Postal Service operations and standards and the need for on-time mail delivery during the ongoing pandemic and upcoming election, which as you know may be held largely by mail-in ballot,” said Representative Carolyn Maloney, who chairs the panel.

Maloney and other senior House Democrats warned in a July 20 letter that “increases in mail delivery timing would impair the ability of ballots to be received and counted in a timely manner — an unacceptable outcome for a free and fair election.”

A spokesman for DeJoy declined to comment on the hearing.

The Postal Service will report third-quarter financials on Friday when the board holds a virtual meeting.

A group of senators last week raised concerns that delaying mail deliveries could hinder attempts to mail in ballots for the 2020 election by Americans fearful about voting in person during a pandemic.

U.S. President Donald Trump threatened to sue Nevada after Democratic lawmakers passed a bill on Sunday that would send mail-in ballots to every voter ahead of November’s presidential election in light of the coronavirus pandemic.

Trump, who has claimed without evidence that voting by mail will lead to rampant fraud, wrote on Twitter on Monday that the legislation approved on Sunday was an “illegal late night coup.”

If the state’s Democratic governor, Steve Sisolak, signs the bill as expected, Nevada would become the seventh state to send ballots to all registered voters for the Nov. 3 election.