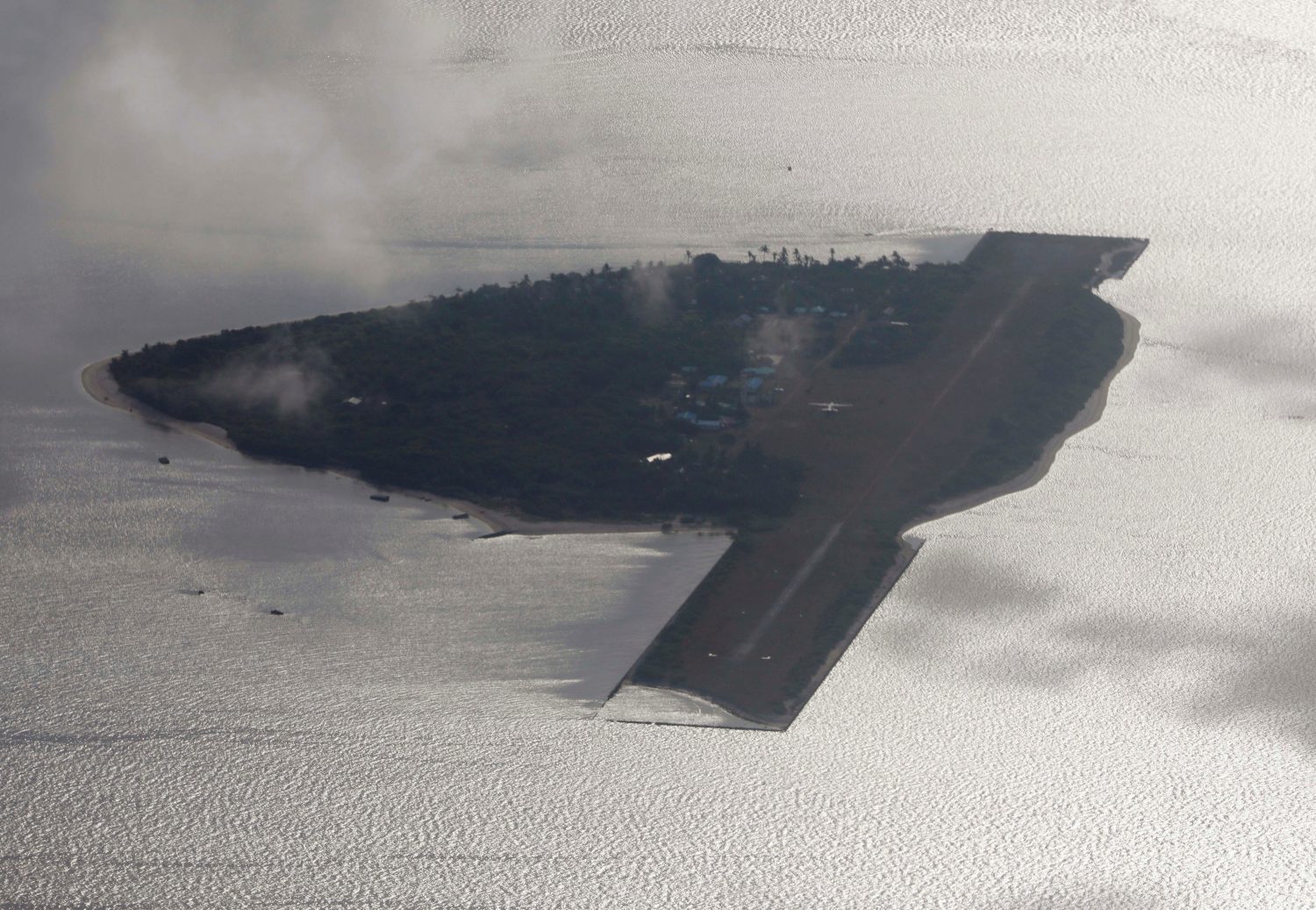 MANILA (Reuters) – The presence of more than 200 Chinese fishing boats near an island occupied by Manila in the disputed South China Sea is illegal and a clear violation of Philippine sovereignty, the country’s foreign ministry said on Thursday.

The Philippines military has described them as a “suspected maritime militia”.

“Such actions, when not repudiated by the Chinese government, are deemed to have been adopted by it,” the Department of Foreign Affairs said in a rare rebuke of Beijing.

President Rodrigo Duterte, who has pursued warmer ties with China since taking office in 2016 in exchange for billions of dollars of pledged loans and investment, said he would not allow China to occupy Thitu island because it “belongs to us”.

“I assure you, unless China wants a war with us, I will not allow them to occupy Pagasa”, Duterte told reporters, using the local name for Thitu.

The presence of the trawlers near Thitu island raises questions about their intent and role “in support of coercive objectives”, the ministry said, days after the Philippines lodged a diplomatic protest with China.

In Beijing, Foreign Ministry spokesman Geng Shuang did not refer directly to Manila’s protest, but he said bilateral talks on the South China Sea held in the Philippines on Wednesday were “frank, friendly and constructive”.

Both sides reiterated that South China Sea issues should be resolved peacefully by parties directly involved, he said.

The Philippines has monitored the Chinese boats from January to March this year, according to military data.

The Philippines, Brunei, China, Malaysia, Taiwan and Vietnam have competing claims of sovereignty in the busy South China Sea, a conduit for goods in excess of $3.4 trillion every year. 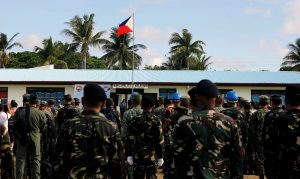 In 2016, the Permanent Court of Arbitration in The Hague invalidated China’s claim to sovereignty over most of the South China Sea.

“We call on concerned parties to desist from any action and activity that contravenes the ASEAN-China Declaration on the Conduct of Parties in the South China Sea, as these generate tension, mistrust and uncertainty, and threatens regional peace and stability,” the Philippines ministry said.

Last month, U.S. Secretary of State Mike Pompeo assured the Philippines it would come to its defense if it came under attack in the South China Sea.