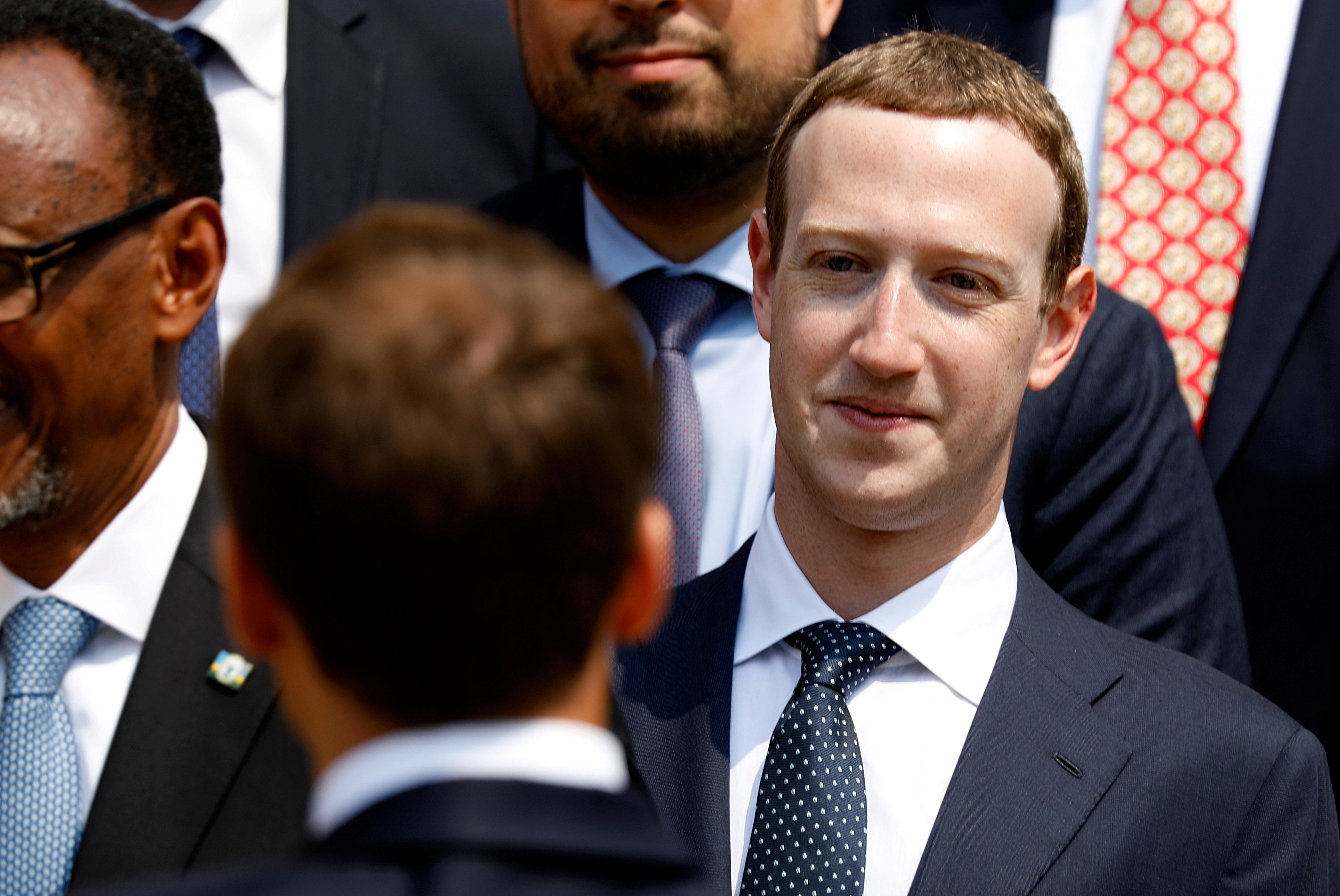 State treasurers from Illinois, Rhode Island and Pennsylvania, and New York City Comptroller Scott Stringer, co-filed the proposal. They joined hedge fund Trillium Asset Management, which bought it to the table in June.

The proposal, set to be voted on at Facebook’s annual shareholder meeting in May 2019, is asking the board to make the role of chair an independent position.

“Facebook plays an outsized role in our society and our economy. They have a social and financial responsibility to be transparent – that’s why we’re demanding independence and accountability in the company’s boardroom,” Stringer said.

In 2017, a similar proposal to appoint an independent chair was voted down.

In opposing the proposal, Facebook said an independent chair could “cause uncertainty, confusion, and inefficiency in board and management function and relations”.

Zuckerberg has about 60 percent voting rights, according to a company filing in April.

The Pennsylvania Treasury held 38,737 shares and the Illinois Treasury owned 190,712 shares as of August.

Shares held by the Rhode Island Treasury were not immediately available.

(Reporting by Arjun Panchadar and Munsif Vengattil in Bengaluru; Editing by Bernard Orr and Sriraj Kalluvila) 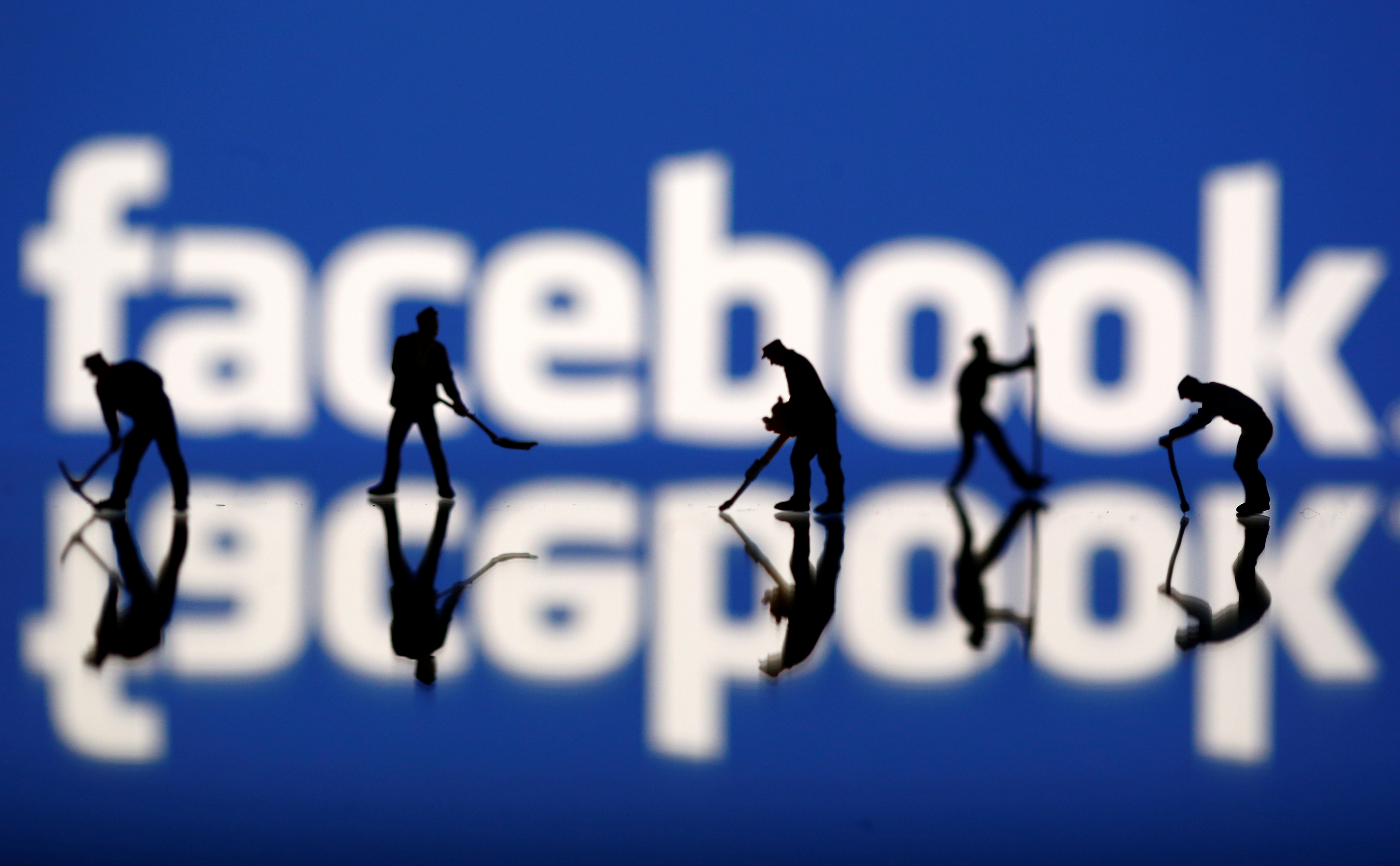 BRUSSELS (Reuters) – Facebook announced a series of changes on Wednesday to give users more control over their data, after a huge data scandal which has wiped more than $100 billion from its stock market value.

The company has faced a global outcry after a whistleblower revealed, on March 17, that data from 50 million users was improperly harvested to target U.S. and British voters in close-run elections.

“The last week showed how much more work we need to do to enforce our policies, and to help people understand how Facebook works and the choices they have over their data,” Erin Egan, Vice President and Chief Privacy Officer, and Ashlie Beringer, Vice President and Deputy General Counsel at Facebook, wrote in a blog post.

“So in addition to Mark’s announcements last week – cracking down on abuse of the Facebook platform, strengthening our policies, and making it easier for people to revoke apps’ ability to use your data – we’re taking additional steps in the coming weeks to put people in more control over their privacy.”

The measures come ahead of a landmark European Union data protection law in May. The social network will add a new “Privacy Shortcuts” menu which will let users worldwide review what they’ve shared and delete it, as well as features enabling them to download their data and move it to another service.

The company’s CEO, Mark Zuckerberg, has repeatedly apologized and bought full-page advertisements in U.S. and British newspapers promising to do more to restrict access to users’ information.

While Facebook said on Wednesday the changes it was announcing had been in the works for some time, it said the events of the “past several days underscore their importance.”

The Privacy Shortcuts menu will allow users to control their data in a few taps, including by letting them add more protection to their account, like two-factor authentication.

Users will also be able to manage the information Facebook utilizes to serve them ads and download the data they have shared with Facebook – including photos, contacts and posts – and move it to another service.

The EU General Data Protection Regulation enters into force on May 25 and requires companies to give people a “right to portability”, namely to take their data with them.

It also introduces hefty fines for companies breaking the law, running up to 4 percent of global revenues.

Lawmakers in the United States and Europe are demanding to know more about Facebook’s privacy practices and Zuckerberg is due to testify before the U.S. Congress.