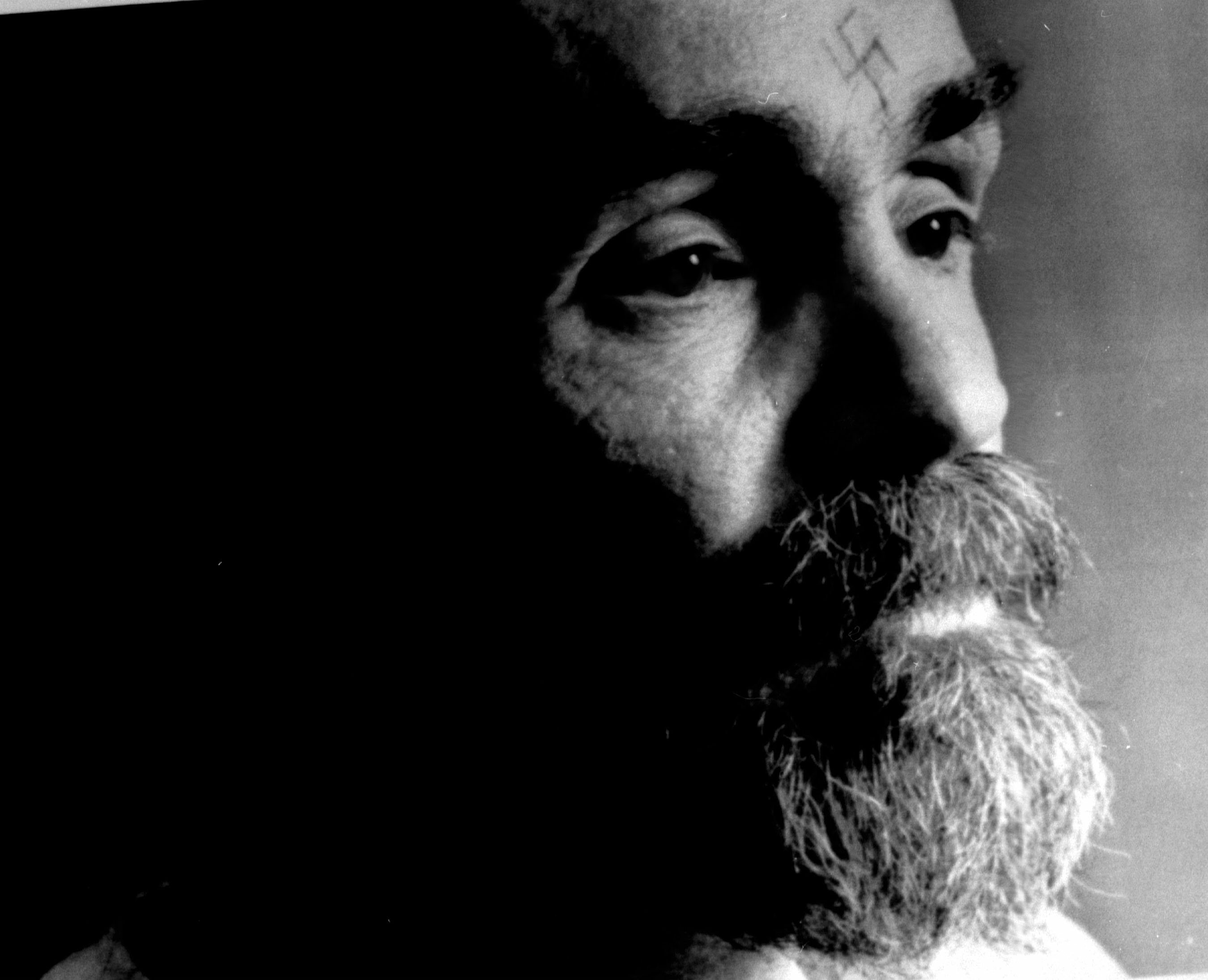 By Diane Bartz and Steve Gorman

(Reuters) – Charles Manson, the wild-eyed cult leader who orchestrated a string of gruesome killings in Southern California by his “family” of young followers, shattering the peace-and-love ethos of the late 1960s, died on Sunday, prison officials said. He was 83.

Manson died of natural causes Sunday evening at a Kern County hospital, the California Department of Corrections and Rehabilitation said in a statement. It gave no further details of the circumstances surrounding his death.

He had been serving a life sentence at the nearby Corcoran State Prison for ordering the murders of nine people, including actress Sharon Tate.

Long after Manson had largely faded from headlines, he loomed large as a symbol of the terror he unleashed in the summer of 1969.

“The very name Manson has become a metaphor for evil,” the late Vincent Bugliosi, who prosecuted Manson, told the Los Angeles Times in 1994.

A recent photograph showed the gray-bearded killer’s face still bearing the scar of a swastika he carved into his forehead decades earlier.

Manson became one of the 20th century’s most notorious criminals when he directed his mostly young, female followers to murder seven people in what prosecutors said was part of a plan to incite a race war.

Tate, aged 26 and eight months pregnant, was stabbed 16 times in the early morning hours of Aug. 9, 1969, by members of Manson’s cult at the rented hillside house she shared with her husband, filmmaker Roman Polanski, in the Benedict Canyon area of Los Angeles.

Four friends of the celebrity couple, including coffee heiress Abigail Folger and hairstylist Jay Sebring, were also stabbed or shot to death that night by Manson followers, who scrawled the word “Pig” in blood on the home’s front door before leaving. Polanski was away in Europe at the time.

The following night, members of Manson’s group stabbed grocery owner Leno LaBianca and his wife Rosemary to death, using their blood to write, “Death to Pigs” and “Healter Skelter” – a misspelled reference to the Beatles song “Helter Skelter” – on the walls and refrigerator door.

Although Manson did not personally kill any of the seven victims, he was found guilty of ordering their murders.

He was later convicted of ordering the murders of music teacher Gary Hinman, stabbed to death in July 1969, and stuntman Donald “Shorty” Shea, stabbed and bludgeoned that August.

Manson was sentenced to death for the Tate-LaBianca murders, but his sentence was commuted to life in prison after the California Supreme Court abolished capital punishment in the state in 1972.

Born Charles Milles Maddox on Nov. 12, 1934, in Cincinnati to a 16-year-old girl, Manson spent much of his youth shuttled between relatives and juvenile detention halls. By age 13, he had been convicted of armed robbery.

Newly paroled from prison in 1967, he began attracting members of his “family” in San Francisco’s Haight-Ashbury district, which had become a haven for the hippie youth culture.

The group moved with his followers to the Los Angeles area, eventually settling at Spahn Ranch, site of an outdoor movie location used for Western films and TV shows. Communal sex and drug use were a way of life as Manson became a messiah to the runaways, outcasts and criminals drawn by his charisma, intimidation and twisted spiritualism.

One follower told authorities she had seen Manson bring a bird back to life by breathing on it. Another said he could see and hear everything she did and said.

Manson aspired to be a rock star, and through one of his followers befriended Dennis Wilson, drummer of the Beach Boys, who would go on base their 1969 song “Never Learn Not to Love” on a Manson composition.

The brutality of the killings stunned the nation.

“There was a lot of fear,” Bugliosi, author of the chilling book about the murders, “Helter Skelter,” told the Times in 1994. “The words printed in blood made it especially frightening for the Hollywood crowd.”

Denied his request to represent himself during his 9-1/2 month trial, Manson showed up in court with an “X” carved into his forehead, and would later alter it into a swastika.

At one point, Manson tried to leap over the defense table at the judge, snarling: “In the name of Christian justice, someone should cut your head off.” The judge began carrying a gun afterward.

Manson ultimately was brought down by his followers. Atkins told two inmates about the Tate-LaBianca murders while she was jailed in an unrelated killing, then testified to a grand jury before recanting. Prosecutors then persuaded another follower, Linda Kasabian, to testify against the rest of the group in exchange for immunity.

Convicted along with Manson, his three co-defendants, Atkins, Van Houten and Krenwinkel, also had their death sentences reduced to life terms.

Manson long maintained his innocence, telling Rolling Stone magazine that follower Charles “Tex” Watson was responsible for the Tate-LaBianca killings. Watson was tried separately and is serving a life term for his role in those killings.

Still, Manson seemed resigned to a life of incarceration, ceasing to even attend his parole review hearings after 1997.

“What would I want out for?” he said in a telephone interview with the Los Angeles Times. “This beats an old folks home.”

In April 2012, Manson was quoted by parole officials as having told a prison psychologist the previous fall: “I have put five people in the grave. I’ve been in prison most of my life. I’m a very dangerous man.”